Open letter: Centre for Human Rights calls for the roll out of the African Union passport under the Centre campaign #AfricanMigrantsMatter 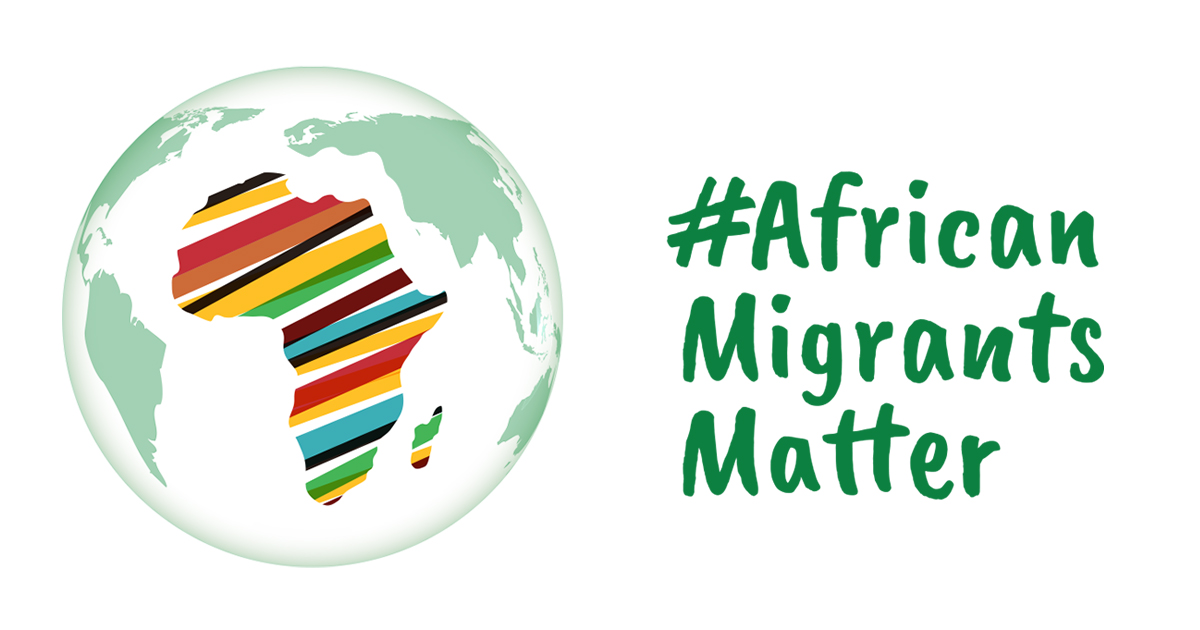 The Centre for Human Rights, Faculty of Law, University of Pretoria, is calling on the African Union (AU), the AU Member States, the 8 Regional Economic Communities (RECs), the Pan-African Parliament and Embassies and High Commissions to improve the conditions of African migrants on the continent and to give effect to the spirit of Pan-Africanism and inclusivity in Africa.

RE: CENTRE FOR HUMAN RIGHTS OPEN LETTER: A VISA-FREE AFRICA – CALL FOR THE ROLLOUT OF THE AFRICAN UNION PASSPORT UNDER THE CENTRE CAMPAIGN #AFRICANMIGRANTSMATTER