Invitation: Campus Youth Leadership Round Table - A focus on interaction with political parties and the effects of on-campus politics 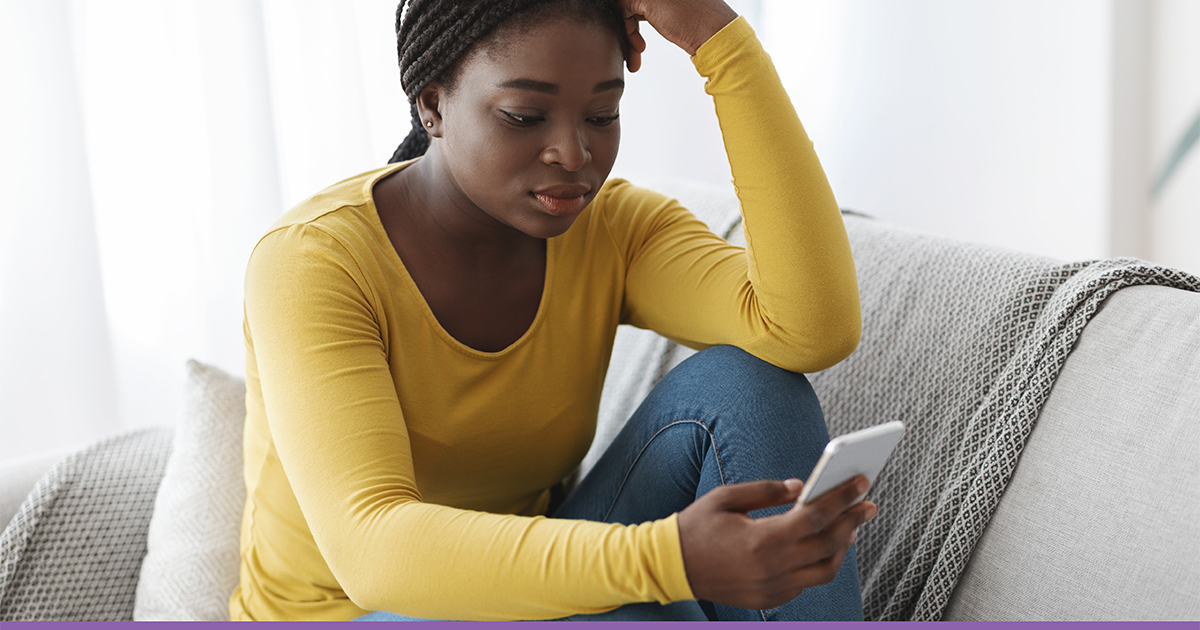 The Centre for Human Rights, Faculty of Law, University of Pretoria, cordially invites you to a webinar organised by the Democracy and Civic Engagement Unit on youth interaction and perception of political parties in South Africa. The webinar will interrogate issues that influence youth interaction with political parties, particularly on campus. Looking at how on-campus politics are a microcosm of broader political engagement; the discussion aims to reveal how the interaction shapes the youth’s behaviour in politics and elections and ultimately how it shapes the youth as leaders.

South African youth have been labelled as a politically apathetic generation; this is a trend that shows up most strongly in election data where the youth make up a large percentage of the non-voting population. The 2019 general election data shows that 66% of the population did not register to vote, and the turnout among registered youth was low. This declining trend is also seen at local government level wherein 2016 it is reported that only 53% of the eligible youth registered to vote and of those registered, it is estimated that less than 50% actually voted. The trend of declining youth participation in mainstream politics and political processes is not peculiar to South Africa and is a globally prevailing trend. Youth participation in politics becomes a key discussion in a context such as the South African one, where young people form a significant portion of the population and on the African continent where the demographics are moving towards more youthful populations, it is recorded that young people make up approximately 60% of the population of Africa. Several reasons have been given as explanations for the low youth participation in elections. Research suggests that the South African youth are frustrated by formal political processes such as elections and do not believe in their ability to yield results. Issues such as corruption, poor service delivery and the age debate in mainstream political participation have been said to influence youth voter participation in South Africa. While election data and participation in formal political processes are important for the democratic project in South Africa, this is not the only form of civic participation. It is important to note that voter apathy does not equate to civic and political apathy. We see this clearly in the rise in alternative forms of engagement such as social movements and the rise in youthful leaders in political parties such as the EFF and the vibrant political engagement on South Africa African University campuses through political parties and other forms of organisation. We see the interaction between student organisations and political parties increasing on South African University campuses and these have often been used by political parties as campaigning grounds. We have also seen campus student leadership being comprised of youth representatives of political parties, which has led to debates about the interests of these political party influenced structures.

While we also see these influences leading to increased political party involvement, high levels of distrust of mainstream political organisations such as political parties and their ability to truly represent and cater to the interests of the youth remain a dominant theme in cam-pus civic engagement and opinion. Which has ultimately led to the rise of alternative forms of engagement and participation that run parallel to the traditional movements. Political parties have a strong influence on South African University politics, trends on university campuses, youth behaviour and perceptions are seen as microcosm and measurement of how they will interact and participate in the greater society. In light of this and the prevailing trends, the Centre for Human Rights seeks to hold this webinar to facilitate conversation and understanding of youth engagement with political parties and the influence of campus politics on political participation. The webinar will look at several themes that influence the participation of young people in political processes and how they arrange themselves towards this.

Specifically, the webinar discussion will attempt to answer these key questions: