Press Statement: This National Women’s Day, the Centre for Human Rights reiterates call for a safer South Africa for women 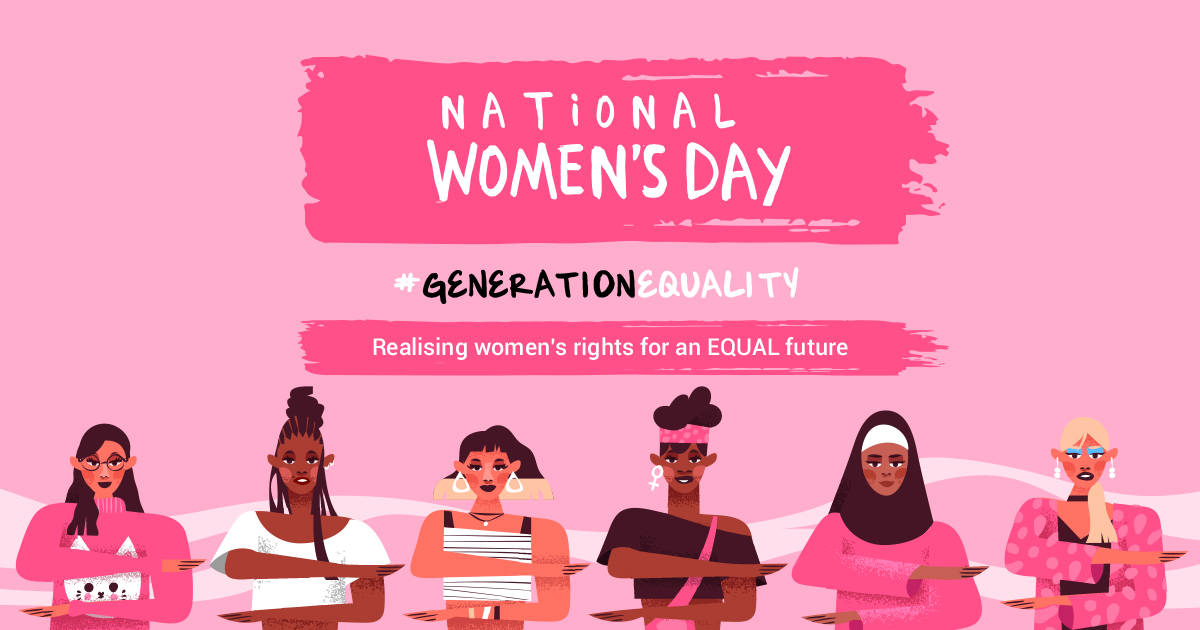 National Women’s Day is commemorated on 9 August every year. Commemorating this Day is an opportunity to honour and celebrate the beauty and strength of South African women, but also to draw attention to issues that women in Africa still face. These issues include gender-based violence (GBV), discrimination and harassment in different areas of life, unequal pay, and a lack of access to education and sexual and reproductive health services for women and girls.

This year’s Women’s Day is celebrated under the theme “Generation equality: Realising women’s rights for an equal future”. Generation equality is a global campaign that highlights the existing gender inequality in the world and the need to address it. Choosing this theme for Women’s Day for 2021 links South Africa to global efforts to achieve gender equality by 2030, despite the regressive impact that the COVID-19 pandemic has had on gender equality. As gender inequality is a root cause of GBV against women and girls in all their diversity, eliminating GBV is a priority for achieving gender equality.

It is on this premise that the Centre for Human Rights, University of Pretoria, in commemorating this auspicious day, reiterates its call for a safer South Africa where there is utmost regard for the sanctity of women’s bodies and lives, and where GBV and femicide in particular, are eradicated. The urgent need to eliminate GBV and femicide was aptly highlighted by President Ramaphosa on 17 July 2020, when he described GBV as ‘a war being waged against the women and children of our country’.

The United Nations Entity for Gender Equality and the Empowerment of Women (UN Women) defines GBV as violence that is directed against a person on the basis of their sex or gender, including acts that inflict emotional, physical, mental or sexual harm or suffering, threats of such acts, coercion and other deprivations of liberty. GBV occurs in all societies, across social classes and cultural groups. GBV constitutes a global pandemic that affects one in three women in their lifetime. It is prevalent throughout the life-cycle for women – from infancy, to girlhood, adolescence, adulthood and old age.

Femicide is a sex-based hate crime defined by the World Health Organisation as “the intentional murder of women because they are women”. It is the most extreme form of GBV, and is widely prevalent in South Africa. The South African Police (SAPS) reported that a total of 13 815 women over the age of 18 years were murdered in the period between 2015-2018. That is an average of 2 763 murders a year, or about seven women a day. Globally, South Africa ranks among the five countries with the highest female homicide rates.

Femicide has been referred to as “a rampant disease that is festering in our society”.

We at the Centre for Human Rights recognise that an equal future where women’s rights are realised would be a far cry if the menace of GBV and femicide are not dealt with comprehensively. Described as the twin pandemics to the COVID-19, GBV continues to plague the women and girls of South Africa and cause untold hardships including physical, mental and financial tensions. As a result of the lockdown measures in which many businesses were affected, women were out of employment and financially incapacitated. This in turn means that women were forced to stay at home with perpetrators, leaving them more vulnerable to abuse. Economic dependence on the perpetrator also means that abused women cannot independently exercise their social and economic existence away from the proximity of perpetrators. This makes women more susceptible to the whims and control of the perpetrators. The COVID-19 pandemic therefore brings into sharp focus and exacerbated pre-existing patriarchal social norms and gender inequality that fuel the incidence of GBV.

The lockdown measures imposed at the outset of COVID-19 revealed the devastating impact of the problem of GBV in the country. It has been suggested that it also led to the high rise of GBV cases. In the first week of the lockdown, the SAPS reported receiving 2 300 calls for help related to GBV. By mid-June 2020, 21 women and children had been killed by intimate partners in the country. Women’s homes have been referred to as the most unsafe place for them to be during the lockdown as perpetrators of GBV have unfettered access to victims.

The lockdown regulations also meant that victims and survivors could not go out to seek much needed protection and services. As a result of severe restrictions of movement, women who suffered GBV struggled to report abuse. This is because both women and organisations working to provide protection and support to women were not seen as an “essential service”. Support services to women and girls subjected to violence and abuse were not taken into consideration in the design of the measures to control the spread of COVID-19.

Treaties, legislation and other measures

South Africa is a state party to a number of international treaties on GBV. It has formulated sound legislative frameworks and policies such as the Domestic Violence Act (1998), the Sexual Offences Act (2007), the Prevention and Combatting of Trafficking in Human Persons (2013) and recently, the National Strategic Plan, all of which address the issues of GBV and femicide. Other initiatives developed by the South African government to fight these societal ills include the establishment of the Sexual Offences and Community Affairs Units, Thuthuzela Care Centres, Sexual Offences Courts, as well as Rapid Response Teams. While the progress made in piloting these initiatives is commendable, the implementation and enforcement in order to better utilise and streamline them remain a challenge and the occurrence of GBV still persists, even with the ease of the lockdown regulations which now allows victims and survivors to access relevant services to a large extent.

In the face of this persistence and indeed in commemorating the National Women’s Day, the Centre for Human Rights recognises that the problems of GBV and femicide are complex issues requiring a multifaceted response and commitment. It calls on all relevant stakeholders including the government of South Africa, civil society organisations and citizens for a concerted effort to eliminate GBV and ensure a safer South Africa for the women of today and tomorrow.

It makes the following key recommendations for a more efficient national response to the problem of GBV including femicide:

The Centre for Human Rights wishes the government and women of South Africa happy celebrations and renews its commitment to continue to work and advocate for a society where there is zero tolerance for gender-based violence and femicide and where the aspiration of realising women’s rights for an equal future becomes a reality. 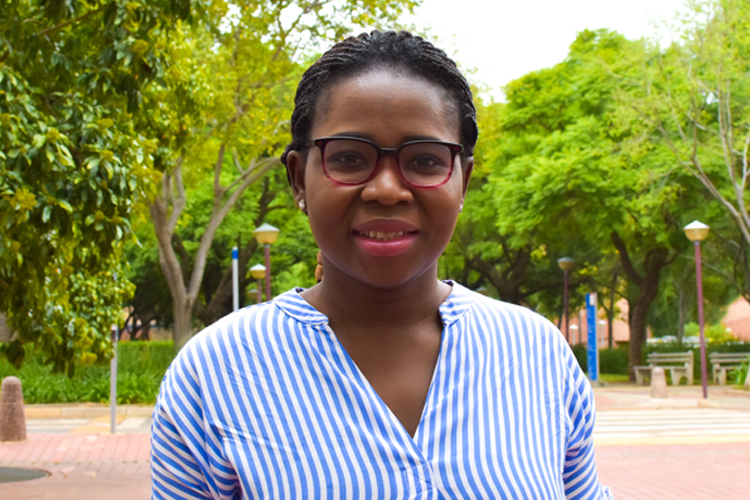