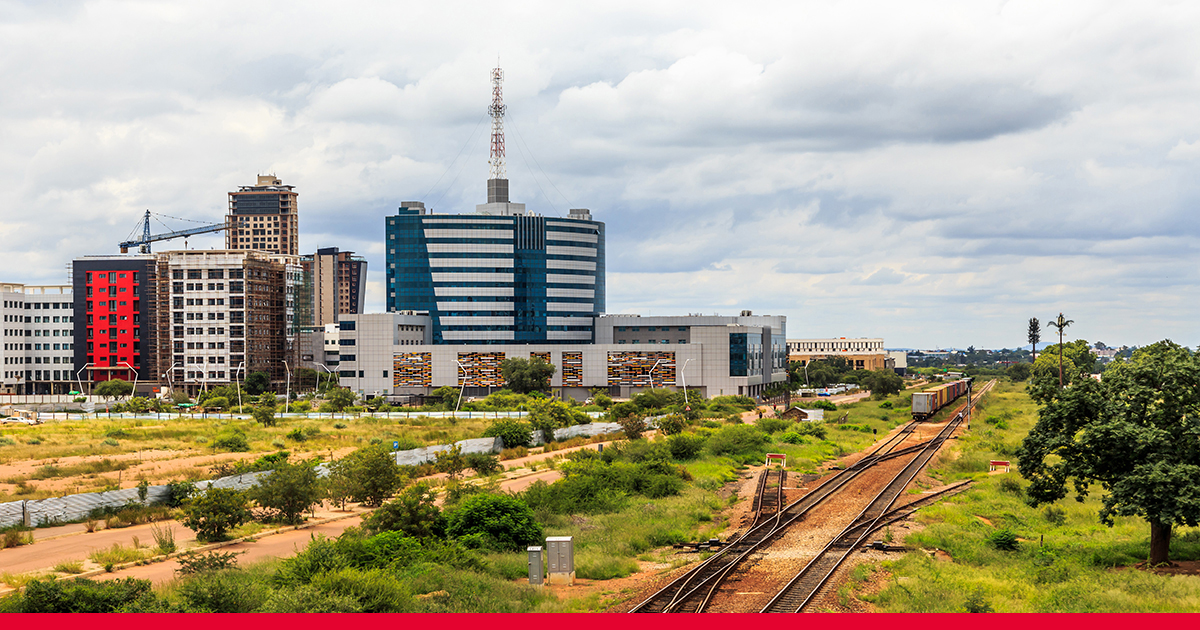 The Centre for Human Rights, Faculty of Law, University of Pretoria in partnership with the University of Antwerp, Belgium, annually present an Advanced Human Rights Course (AHRC) on the Right to Development in Africa. In 2021, the course was presented from 16 to 20 August. As a result of the COVID-19 travel restrictions, this year’s course was presented online via Zoom.

The course customarily opened with introductions and the setting of the scene by Dennis Antwi, Manager, AHRC along with Prof Frans Viljoen, the Director of the Centre for Human Rights.

Dr Bonny Ibhawoh, a Member of the UN Expert Mechanism on Right to Development, decoded the two prominent concepts of ‘Peoples’ and the ‘Right to Self Determination’. In his presentation, Dr Ibhawoh stated that these concepts have both legal and political connotations and that ‘Peoples’ is an African concept illustrating the spirit of collectiveness over individuality. The word ‘peoples’ is mentioned 38 times in the African Charter on Human and Peoples’ Rights (African Charter).  He continued that the right to development, which is enshrined under article 22 of the African Charter, flows from the right to self-determination, which is often seen as a vague Global South concept. However, he emphasised that right to development is its own right and must be treated as such.

Prof Mihir Kanade from the University of Peace, Costa Rica and UN Expert on the Mechanism on the Right to Development led interactive discussions on the right to development and the Sustainable Development Goals (SDGs). He reiterated that the RTD is based on three things being Peoples’ are entitled to participate, contribute to and enjoy socio-economic, cultural rights and political development and that the duty of the States is to ensure fulfilment of these entitlements. This duty of the State is three pronged being-internally (at national level), externally (through international relations) and collectively (through international cooperation and mutual assistance). Equally, the right to development and the SDGs as articulated under the UN Agenda 2063 are symbiotically related. Realising one means realising the other and lack of realisation of one similarly means no gain for the other. Currently, it remains unfortunate that both have attracted a lack of political will to implement by States, which has negatively affected their realisation, both at national and international level. 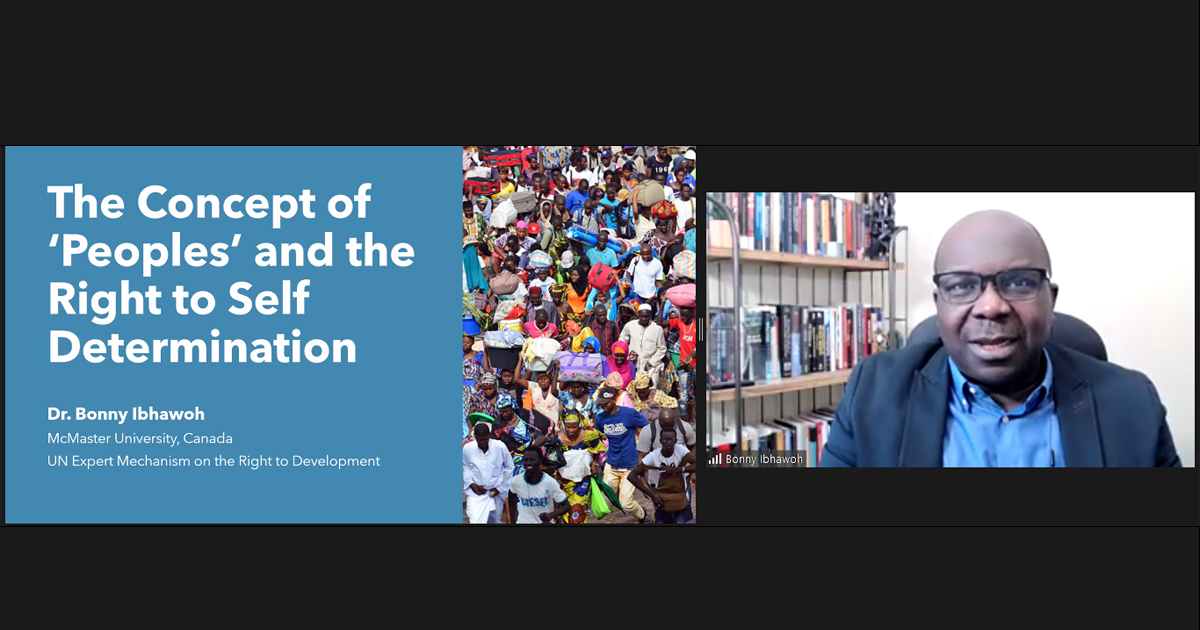 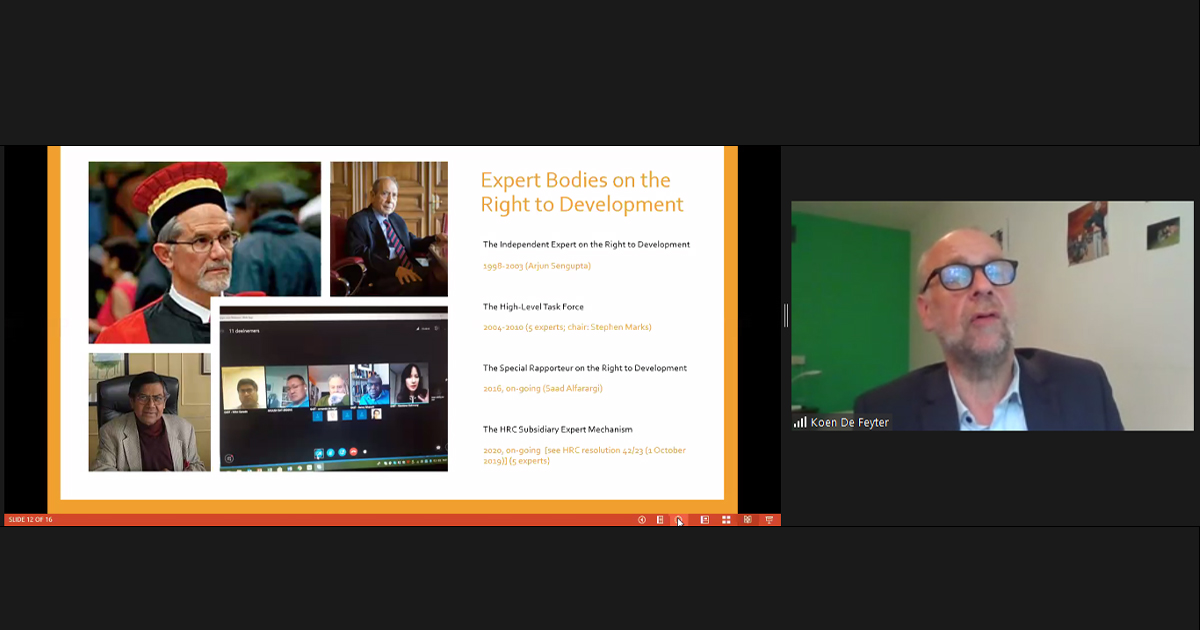 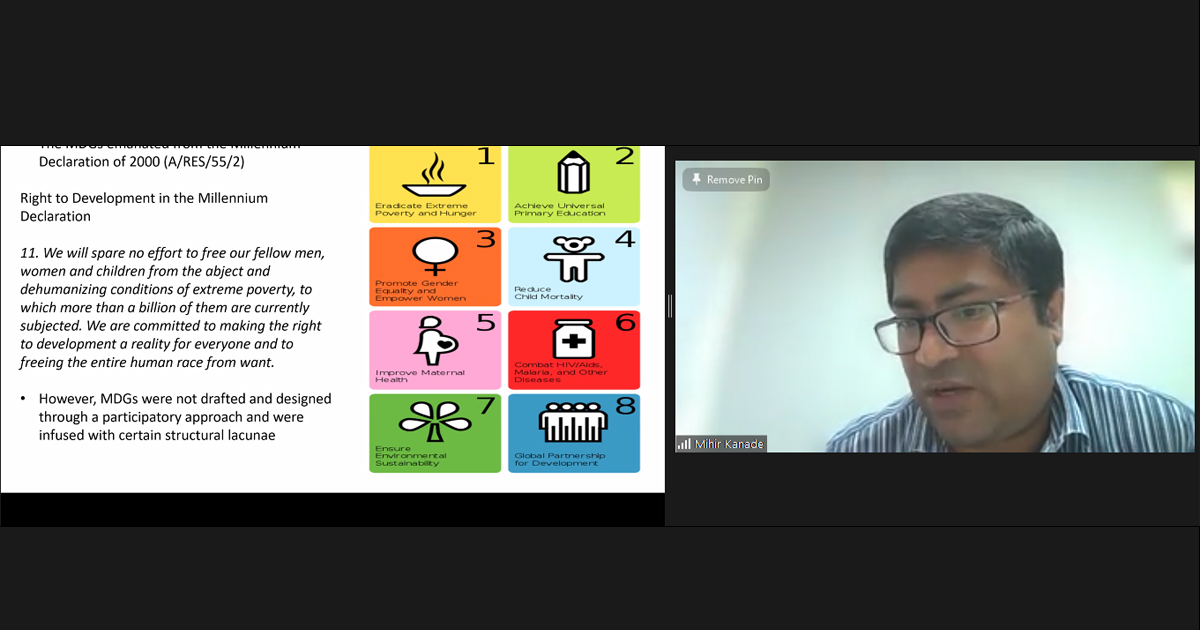 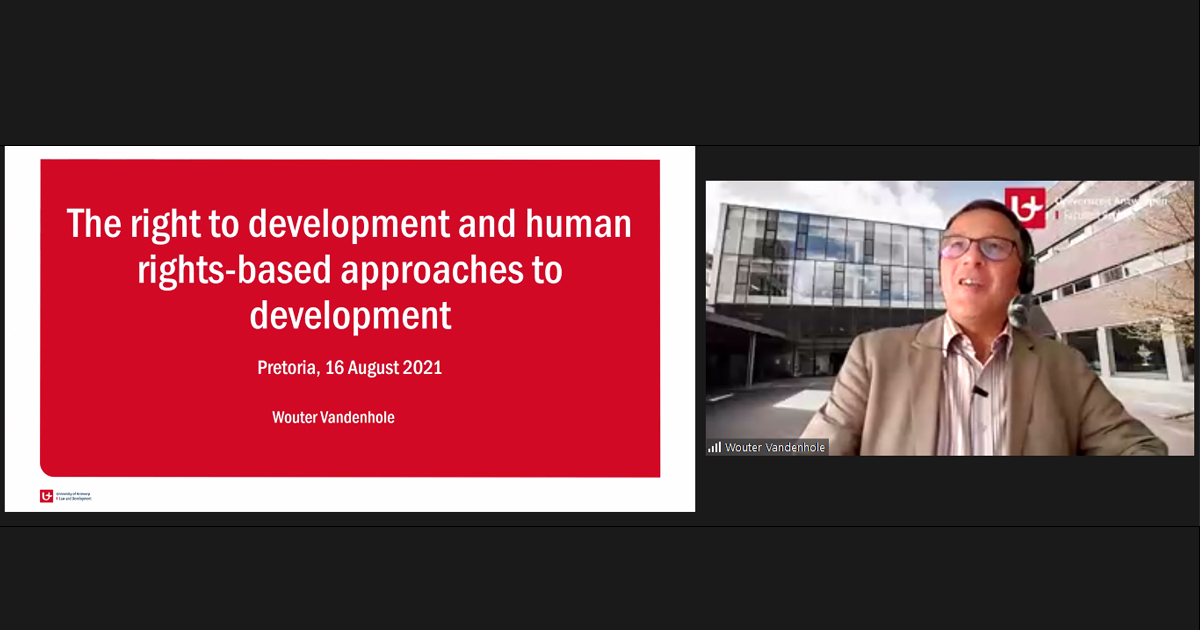 Other topics discussed at this year’s course were:

Practical aspects of the course included:

We gratefully acknowledge the Government of Flanders for their financial support.