Op-Ed: The IMF needs an ombudsman with clout 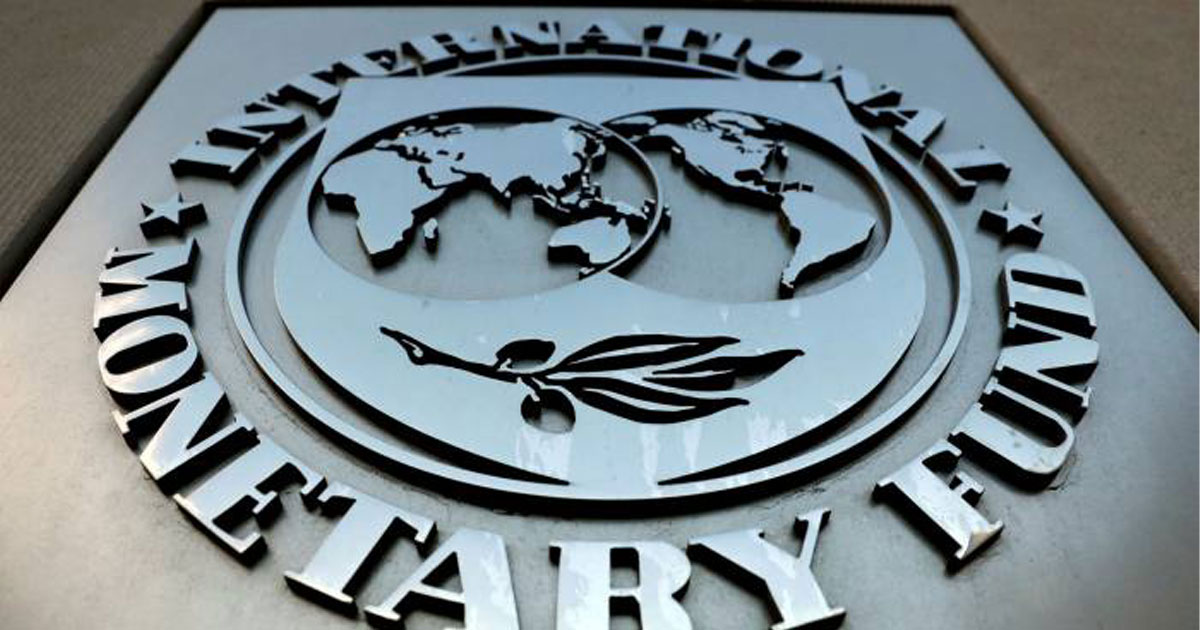 An independently commissioned inquiry has alleged that IMF managing director, Kristalina Georgieva, may have put pressure on subordinates to favour China in the World Bank’s Doing Business Report during a previous role at the institution.

Georgieva has stated that she disagrees “fundamentally with the findings and interpretations” of the report. The IMF Board has stated that it has been briefed by its Ethics Committee and has had an exchange of views on the matter. It has also met with the authors of the inquiry.

The appointment of any IMF managing director is politically sensitive. But this development creates suspicion about the content of the political deal that was cut to make Georgieva’s promotion happen in the first place. It also raises concerns that the IMF managing director may apply similar pressure to IMF subordinates in connection with future IMF reports and operations.

Such suspicions already occurred before Georgieva was put in charge. It is not a secret that powerful IMF member states have pressured the IMF to make particular decisions that favour them, even when this compromised other longstanding IMF policies and procedures. Think for example of the difficulty that “unpopular” countries like Iran or Venezuela experience in accessing IMF financing. Or of the disproportionately generous financing that the IMF provided to Greece despite concerns about its compliance with IMF debt sustainability requirements.

The IMF’s muted response to the World Bank report, meanwhile, also hints at a hypocritical approach to good governance. On the one hand, the IMF preaches about the virtues of good governance and withholds financing from states that fail to meet its policy conditionality. While on the other, it appears to adopt a cavalier approach to the conduct of its own leadership.

This is just the latest of a series of scandals to hit IMF leadership in recent years. All three previous managing directors have faced ethical charges. Christine Lagarde was found guilty of negligence in her duties as Minister of Finance, Dominique Strauss-Kahn was forced to resign because of serious charges of sexual assault (which were later dropped) and Rodrigo Rato actually ended up in jail after being convicted of fraud.

Such incidents will become ever harder to manage as the organisation pushes on with its campaign to incorporate politically loaded issues into its operations.

In recent years, the IMF has advocated for its member states to spend more on such items as public health, climate change, and the sustainable development goals and to pay more attention to the adverse impacts of gender discrimination and inequality on their economies. In fact, through its financing programs and its surveillance missions, it is likely to become an influential voice in the policy-making processes regarding these environmental and social issues in many of its poorer and weaker member states.

These new areas of focus necessarily require IMF officials to make decisions that are inherently political and which can have a substantial impact on the social values of its member states. This inevitably puts the good judgement of the IMF’s own staff and management, as well as the integrity of their data, increasingly under the spotlight.

But there are steps the IMF could take to rebuild confidence in its operations.

In the first instance, management should formulate a set of publicly available policies that stipulate how it expects its staff to make decisions regarding the environmental and social aspects of macroeconomic policy. These policies should call for staff to make decisions based on reliable data, appropriate consultations with all stakeholders and without fear or favour of any particular stakeholder. They should also establish the standards of transparency that will guide the IMF’s approach to public consultations and data gathering and management.

Second, the IMF board of executive directors should create an independent mechanism that can hold the IMF accountable for its compliance with these policies. This could involve the appointment of an official ombudsman that is independent of IMF management and that reports to the board.

Such an official could have the authority to receive and investigate complaints from external stakeholders who claim they have been harmed by the failure of IMF staff and management to comply with the IMF’s own operational policies and procedures. After completing the investigation, the ombudsman should submit to the Board a publicly-available report documenting its findings. The ombudsman should also issue an annual report that includes, when appropriate, discussion of the lessons it has learned about IMF operations from its investigations.

It should be stressed that the ombudsman’s remit would be to investigate the conduct of the IMF and its compliance with its own policies and procedures. It would not have any authority to investigate or comment on its member states policies or actions.

Appointing such an ombudsman would ensure that the IMF is complying with best practice in multilateral financial institution governance. Currently, it is the only such institution that does not have an independent accountability mechanism whose activities are initiated by complaints from adversely affected communities or individuals.

An ombudsman offers three benefits. The first is an immediate uplift to its reputation. No-one can expect an institution engaged in the complex operations normally undertaken by the IMF to have a perfect performance record. However, all institutions that have the power and authority to directly affect the lives of communities and individuals ought to be accountable to those harmed by their decisions. This is particularly important for an organisation such as the IMF, which is immune from being sued in any court in the world.

Second, it would help correct a serious blind spot in IMF operations: the lack of any formal mechanism for receiving or investigating complaints. As it stands, the IMF often makes lending decisions without the full knowledge of how its policies and practices impact poor, vulnerable or marginalised communities.

Lastly, an ombudsman would, therefore, offer the IMF an opportunity to better learn from its mistakes. It would be the only IMF unit whose activities are initiated by outside stakeholders, uncovering new insights about how the lender’s policies and operations are impacting countries and individuals. Its findings would then, one hopes, help the IMF improve its operations.

As the IMF shifts to a more politicised areas of policymaking, it’s an innovation that’s worth implementing.

This article is republished from Financial Times. Read the original article.