Press Statement: Centre for Human Rights calls for an end to impunity and demands immediate restoration of civilian regime in Sudan 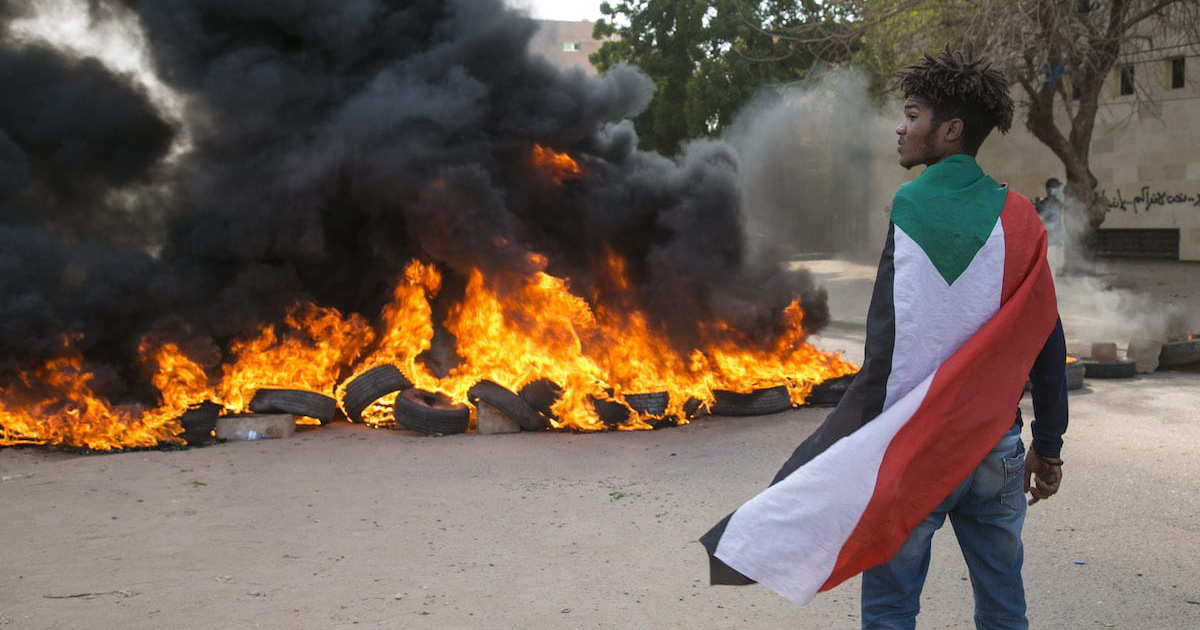 The Centre for Human Rights, Faculty of Law, University of Pretoria, is deeply concerned about the recent military takeover in Sudan following authorities' demands to hand over to a civilian-led government and pro-democracy protests in the nation.

Following former President Omar al-Bashir's ousting in 2019, Sudan has been ruled by an alliance between the military and civilian groups regulated by the Transitional Constitutional Charter (TCC) of 2019. According to the TCC, a Sovereignty Council comprised of civilian and military members will be established for a transitional period of approximately three years. The terms of the transitional period provided that the military would be in charge of the leadership of the Sovereignty Council for the first 21 months, while a civilian administration would take over for the remaining 18 months. However, on 25 October 2021, a few weeks before the handover to the civilian regime was scheduled to take place, Sudan's top general, Abdel Fattah al-Burhan, declared a military takeover of power. Through a televised statement, General Fattah al-Burhan stated that the alliance with the civilians has become a source of unrest that threatens the country's peace and unity. He unlawfully declared a state of emergency and the suspension of several articles of the TCC that govern the participation of civilians in authority. Notably, articles 11 and 12 that govern the establishment and powers of the Sovereignty Council, articles 15 and 16 that regulate the Transitional Cabinet of Ministers. Article 24(3) that regulates the Transitional Legislative Parliament, article 71 that provides the regulations of the TCC and article 72 that provides for the dissolution of the Military Council that assumed leadership before the adoption of the TCC.

The implication of the above is that the Military Council has monopolized power and disrupted the peaceful transition of power. The Centre for Human Rights is alarmed by the series of arrests that followed the military coup, reports indicate that the civilian Prime Minister, Abdallah Hamdok, and other politicians and civilians, were subjected to illegal arrest and detention in unknown places. While the Prime Minister was released on 26 October, the fate of the remaining detainees is still unknown. Approximately one week after the military coup the situation in Sudan has seen no significant improvement.

The Centre welcomes the condemnation and rejection of the military coup at the regional and international levels. The African Union's Peace and Security Council communiqué to suspend Sudan's membership at the AU until the restoration of the civilian government and the press statement released by the UN Security Council expressing solidarity with the Sudanese people and demanding Sudan's military authorities to restore the civilian-led transitional government are hailed as positive steps that send a strong message of the position of these bodies on military coups which are becoming an increasingly popular tool of usurping power undemocratically in Africa.

Important voices in the Civil Society space such as Amnesty International have called for increased action by the UN Human Rights Committee (UNHRC). Amnesty International called upon the UNHRC to convene a special session and adopt a resolution that allows for a fact-finding mission to monitor and report on the situation in Sudan. The Centre echoes these sentiments and wishes to reiterate that the continued support and engagement of the international community in Sudan is crucial and has an impact as was seen in the release of Prime Minister Hamdok and his wife.

We also condemn the violence suffered by the peaceful demonstrators against the military coup. The TCC in articles 44, 57, 58 and 51 protects the right to life, freedom of expression and the right to freedom of peaceful assembly and association and protection from torture. It was confirmed that eight people were shot dead by the armed forces, with the death toll increasing to 12 people as of 3 November, and more than 200 people have been injured at varying degrees since Monday, 25 October. We continue to encourage the people of Sudan who are taking part in protests against the coup to do so peacefully in respect of their rights and the rights of other Sudanese citizens.

Sudan has experienced an internet shutdown since the beginning of the coup on 25 October 2021; this has the effect of shrinking the civic space. The internet has become an essential tool for peaceful protest and civic engagement. The shutdown of the internet impedes the ability of activists in Sudan to amplify their plight, decreases the visibility of and opportunities for independent voices to contribute to information regarding the situation in Sudan, and provides an opportunity for the escalation of violations due to reduced external scrutiny. The internet shutdown thus limits the rights to freedom of expression, access to information, and the specific right to access the internet, as provided for in articles 57(1) and 57(2) of the TCC. In addition to these civil and political rights, the internet remains an important space to further access to rights such as education and is also important for financial and social engagements. We condemn this repressive tactic employed by the military and the subsequent effects on the human rights of Sudanese citizens.

Against this background the Centre for Human Rights calls for: 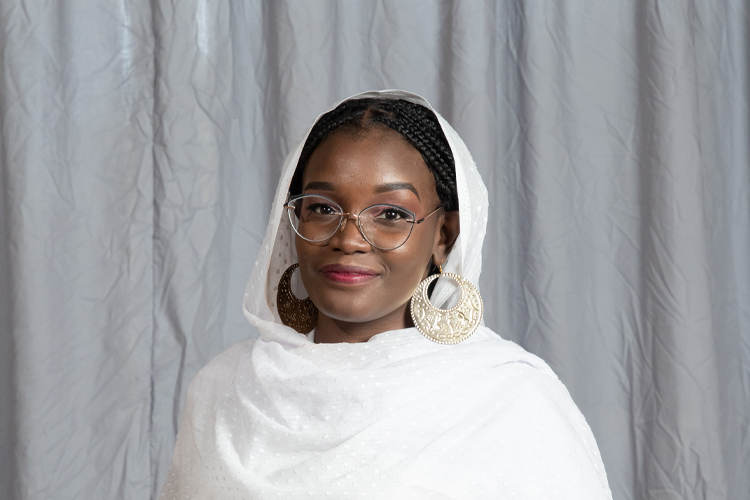 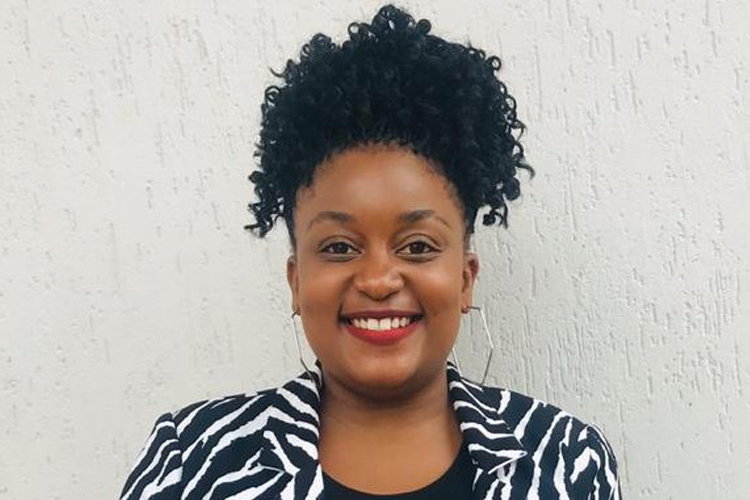