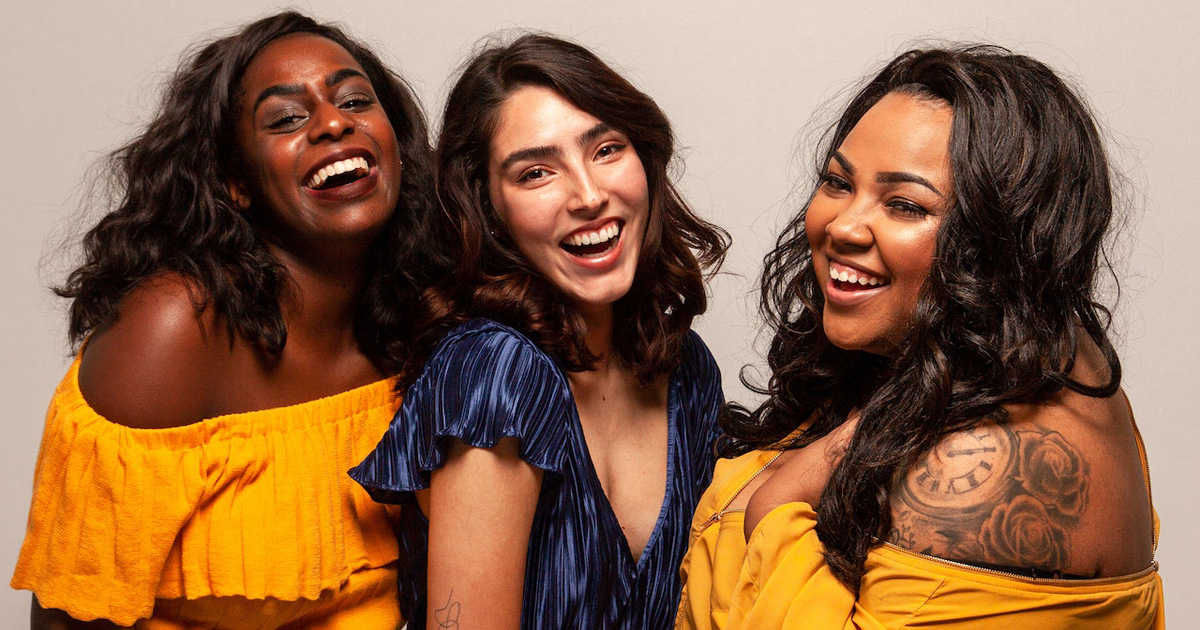 Every year, on August 9, South Africa country marks Women’s Day. The day is used to pay tribute to the more than 20 000 women who marched to the Union Buildings on 9 August 1956 in protest against the extension of Pass Laws to women, a system meant to subjugate women even further and reduce women to passive beings, at the mercy of men. In addition to celebrating the strength and resilience of South Africa women, the day brings attention to the issues that African women face then and now. These issues include gender-based violence (GBV), discrimination and harassment in different areas of life, unequal pay, lack of access to education and sexual and reproductive health services and in recent times the disproportionate impact of climate change.

This year Women’s Day is celebrated under the theme “Women’s Socio-Economic Rights and Empowerment: Building Back Better for Women’s Improved Resilience”. This theme reinforces the global Women’s Day theme which is geared at recognising the contribution and leadership of women and girls who are leading the charge on climate change and response towards a sustainable future.[1] Attaining women’s socio-economic rights and empowerment is not easily achievable in the face of grave climate change orchestrated disasters such as hurricanes, wildfires, flooding, or forced migration and displacements.

What is Climate change?

Climate change refers to the increasingly extreme variation of long-term average weather conditions worldwide. Climate change specifically refers to the effects of the greenhouse gas emissions caused by more than a century and a half of burning fossil fuels like coal, oil, and gas resulting from industrialization, as well as increased deforestation, fertilizer use, and livestock production to feed and house our growing societies.[2] Climate change affects almost all areas of human lives including food production and security, health and education.

The gendered impact of climate change

South Africa in recent times, has experienced extreme weather conditions which has resulted into well reported disasters. Described as the worst in thirty-five years for some regions, the recent flood in eThekwini Durban (2022 Durban flood) which claimed over 300 lives is one of these. These events are among patterns of more extreme weather across the globe, shaped largely  by human-induced climate change. As the climate has warmed, some types of extreme weather conditions have  become more frequent and severe, with increases in deadly and devastating floods, extreme heat, and lengthy droughts.

Further, research and lived experiences have both shown that there is a direct relationship between gender and the experienced effects of climate change. Due to gendered social norms and inequalities, women often have responsibilities such as water collection and smallholder farming, which is immediately impacted by climate change induced disasters such as drought or flooding. Women contribute sixty to eighty percent of the agricultural labour force in South Africa and are especially vulnerable to the effects of climate change. The disproportionate impact of climate change on women reinforces existing gender inequities, including political disenfranchisement and economic marginalization and the structural violence of poverty that women are already subjected to.  Many Black women’s livelihood in South Africa depend on farming. For these women, failed harvests limit the availability of fresh, nutritious food for their families  as well as, income for expenses such as school uniforms and educational resources for their children.

Climate change and impacts on women’s health in South Africa

Following the 2022 Durban flooding, the South Africa Health Department reported that about 84 health clinics were damaged. Essential amenities such as water supply was disrupted and as a result of the extreme weather condition, some health facilities had to be closed. Women and girls were affected by these disruptions as they were unable to access vital sexual reproductive health services such as HIV testing/screening, STI screenings, pregnancy prevention, and antenatal and postnatal or abortion services[3].

Considering that 76% of police stations in South Africa do not have a rape kit and health care centres are potentially the only place where one could get access to crucial services such as this, such alarming damage caused by the floods to health clinics and facilities only leads to more suffering for victims. Also of noteworthy, is the fact that adolescent girls and young women aged 15-24 remain the most vulnerable demographic when it comes to HIV incidence, according to UNAIDS, representing 63% of all new HIV infections in sub-Saharan Africa in 2020., therefore lack of access to much needed health care and services for those infected is detrimental to their health.

Climate change and violence against women in South Africa

In a study titled, Violence in hot weather: Will climate change exacerbate rates of violence in South Africa?, the authors find in the conclusion that evidence ‘increasingly indicates that the propensity for interpersonal violence may increase in uncomfortably hot temperatures’.  They add that countries like South Africa, ‘which already have high levels of violence and a rapidly warming climate, may be particularly vulnerable to this underappreciated consequence of climate change’. The findings are particularly alarming given the country’s current struggles with gender-based violence and the trajectory of global warming.

A study conducted following the 2022 Durban flood reveals that some interventions exposed women and girls to possible abuse. For example, one response to flooding from the eThekwini municipality has been to open up community halls for victims. This forces men, women and girls to cohabit in the refuge halls, exposing women to potential abuse while in these supposedly “safe” spaces.

South Africa’s laws on climate change and other measures

In a bid to mitigate and address the problems of climate change, South Africa enacted has some laws. These include the Carbon Tax Act 2019 (for imposition of taxation on carbon dioxide equivalent of green gas emissions), Taxation Laws Amendment Act, 2009 (for exemption of certified emissions reductions), National Energy Act, 2008 (to ensure the availability of diverse sources of energy to the economy), Integrated Coastal Management Act, 2008 (to inter alia, provide integrated and coordinated coastal management zones) and the Disaster Management Act, 2003 (aims to provide a coherent, transparent and inclusive policy on disaster management appropriate for South Africa. The Country is also in the process of enacting the Climate Change Bill (B9 - 2022). If the Bill becomes law, it will form the first comprehensive legal framework in South Africa to respond to the impacts of climate change.

On the global scene, South Africa ratified the Paris Agreement on Climate Change, signalling its commitment to be bound by the provisions of the leading UN climate change instrument.

The Centre for Human recognises the difficulties and untold hardships faced by women in incidences of climate change induced disasters such as flood and displacement and thus, in commemorating the auspicious occasion of the National Women’s Day, calls the attention of all relevant stakeholders including the South African government, Civil Society Organisations citizens to these problems and urge them for a concerted effort in developing and implementing gender responsive solutions to climate change impacts in South Africa.

To this end, it makes the flowing recommendation for a more gender balanced and effective climate change solutions:

The Centre for Human Rights wishes the government and women of South Africa happy celebrations and renews its commitment to continue to work and advocate for a society where women are seen and treated as equal partners in development in letters, words and actions and where the aspiration of realising women’s rights for an equal and sustainable future becomes a reality.