The intermission for the litigation was a World Trade Organisation Training Seminar on Trade Law, which was presented by Dr Gustav Brink, and Extraordinary Lecturer of the Faculty of Law, University of Pretoria.

The winning team for the 2011 Competition was the University of Cape Town, with Rhodes University obtaining the prize as the runner-up. This final session was conducted before a panel of judges consisting of Mr Lambert Botha (Director: Trade Law Chambers), Dr Gustav Brink, Mr Ronnie Mkhwanazi (MD: Mkhwanazi Inc.) and Prof Riekie Wandrag (Professor: University of the Western Cape).

The prize for best oralist was awarded to Mr Ricardo Pillay from Rhodes University, and the prize for the best memorial was shared between Midlands State University (Zimbabwe) and the University of Fort Hare (South Africa).

The Annual African Trade Moot Competition is a project that aspires to cultivate a keen interest in trade-related topics amongst undergraduate students, as well as to inspire students to participate in the further development of the continent. 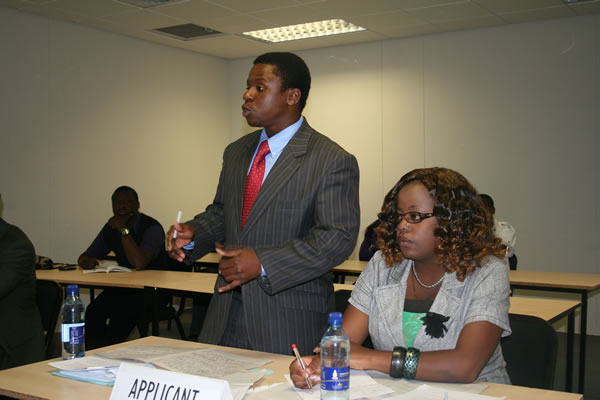 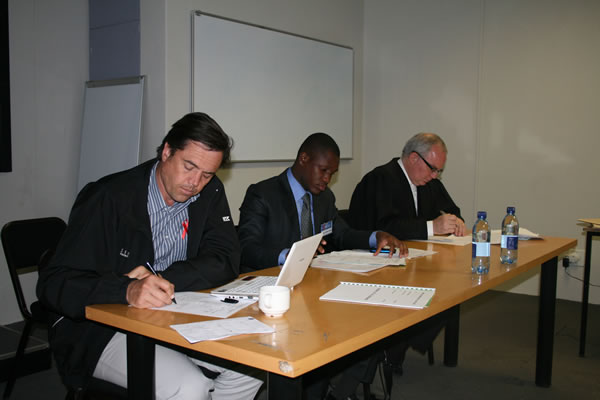 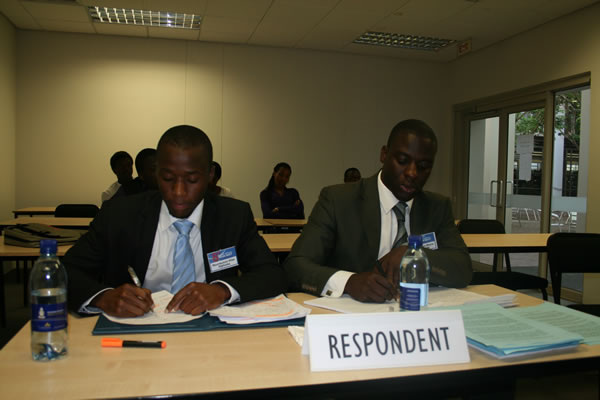 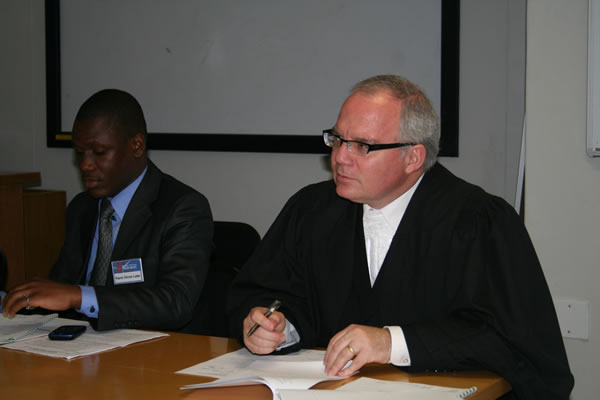 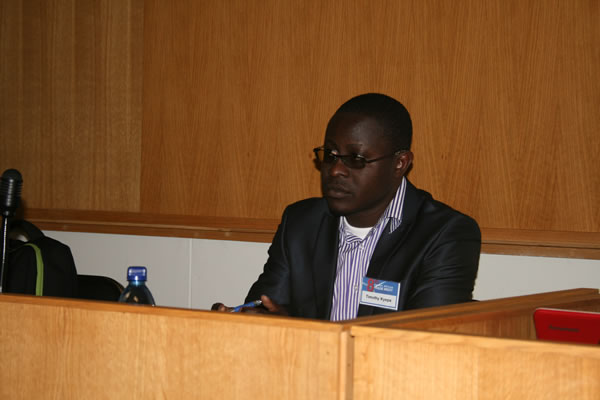 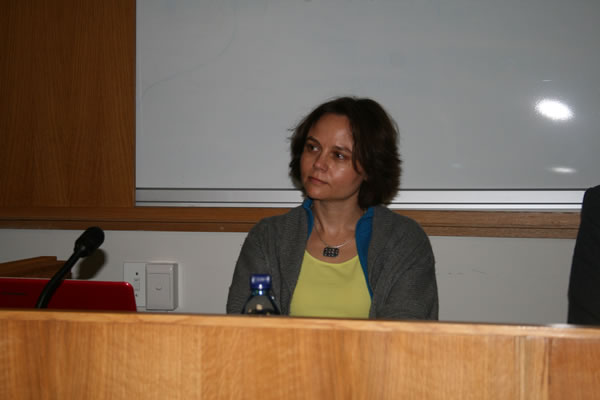 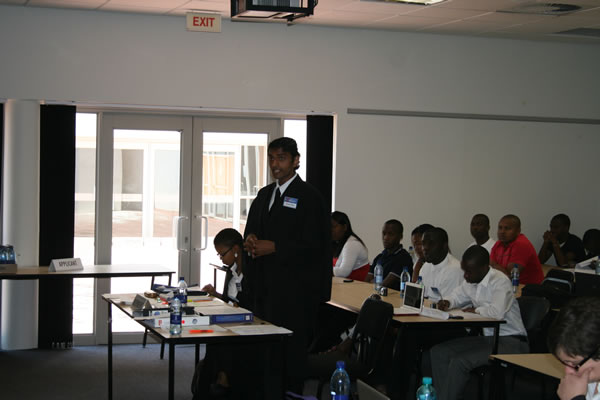 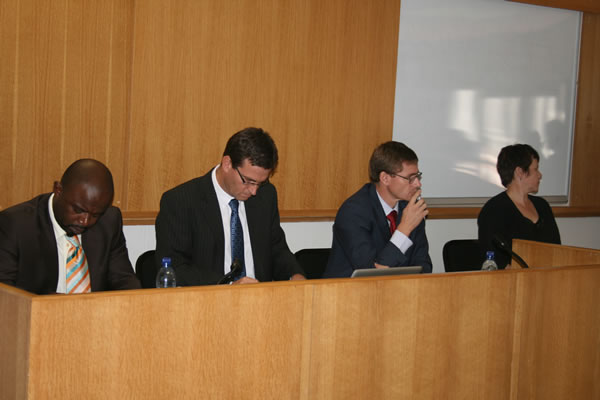 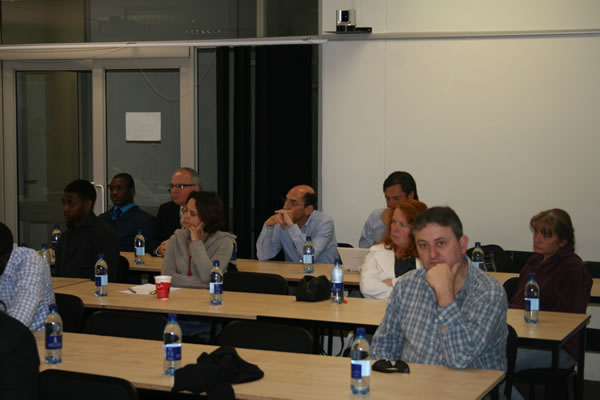 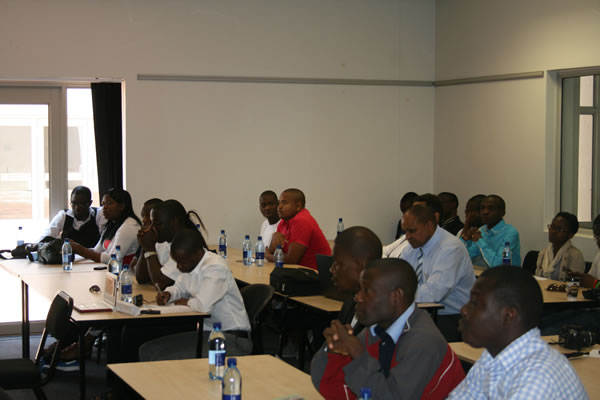 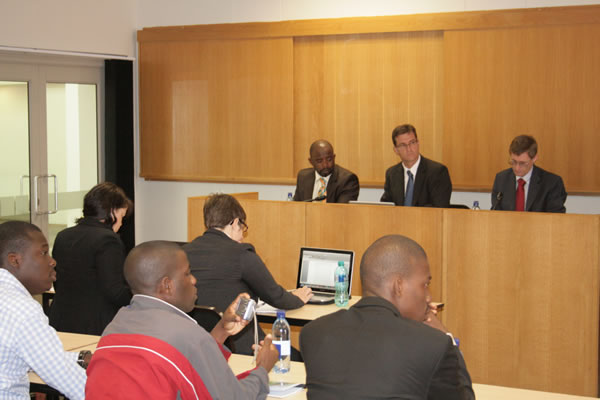 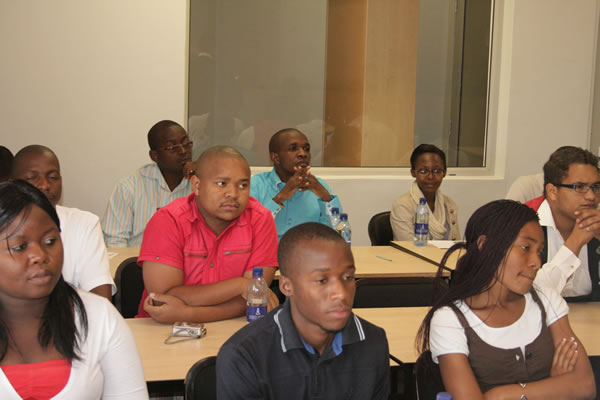 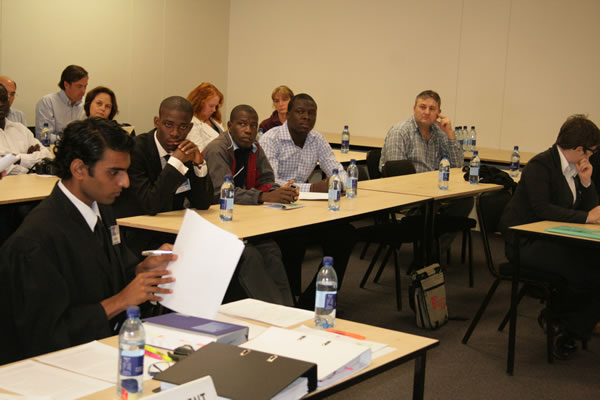 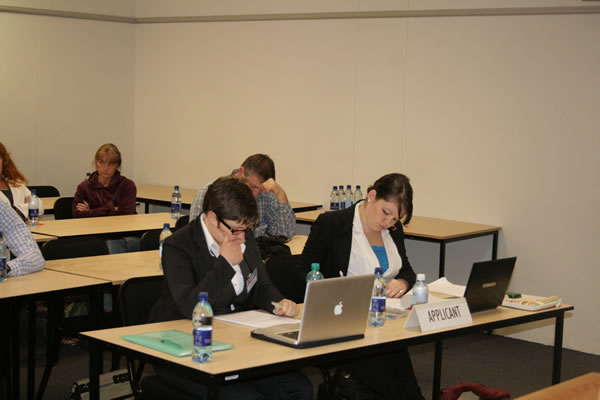 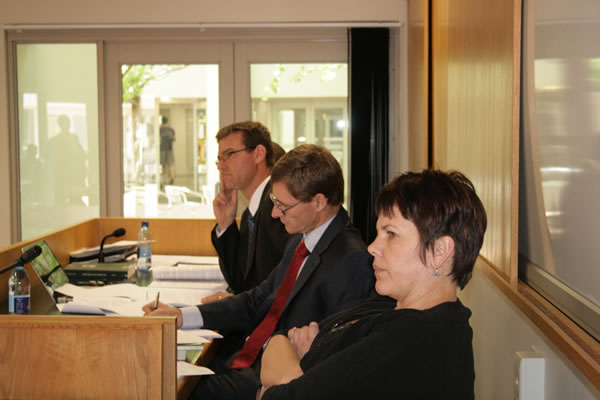 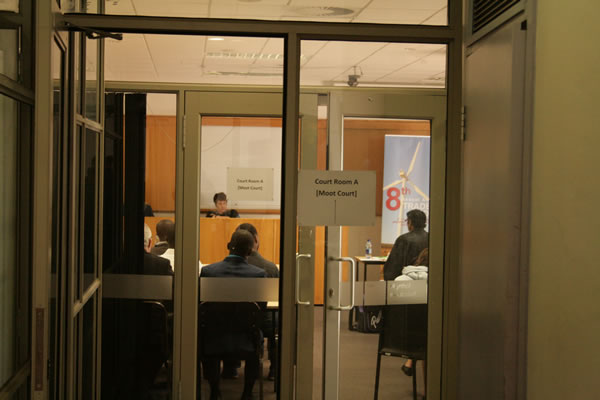 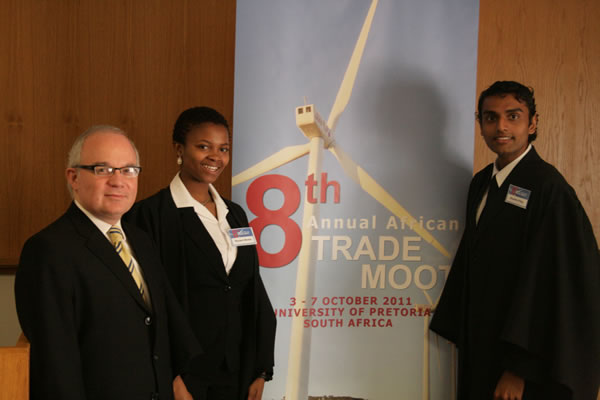 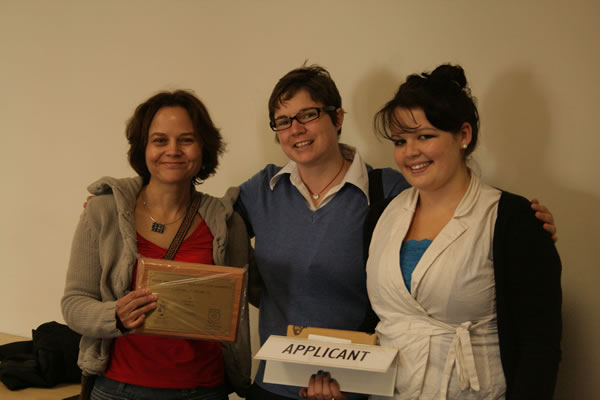