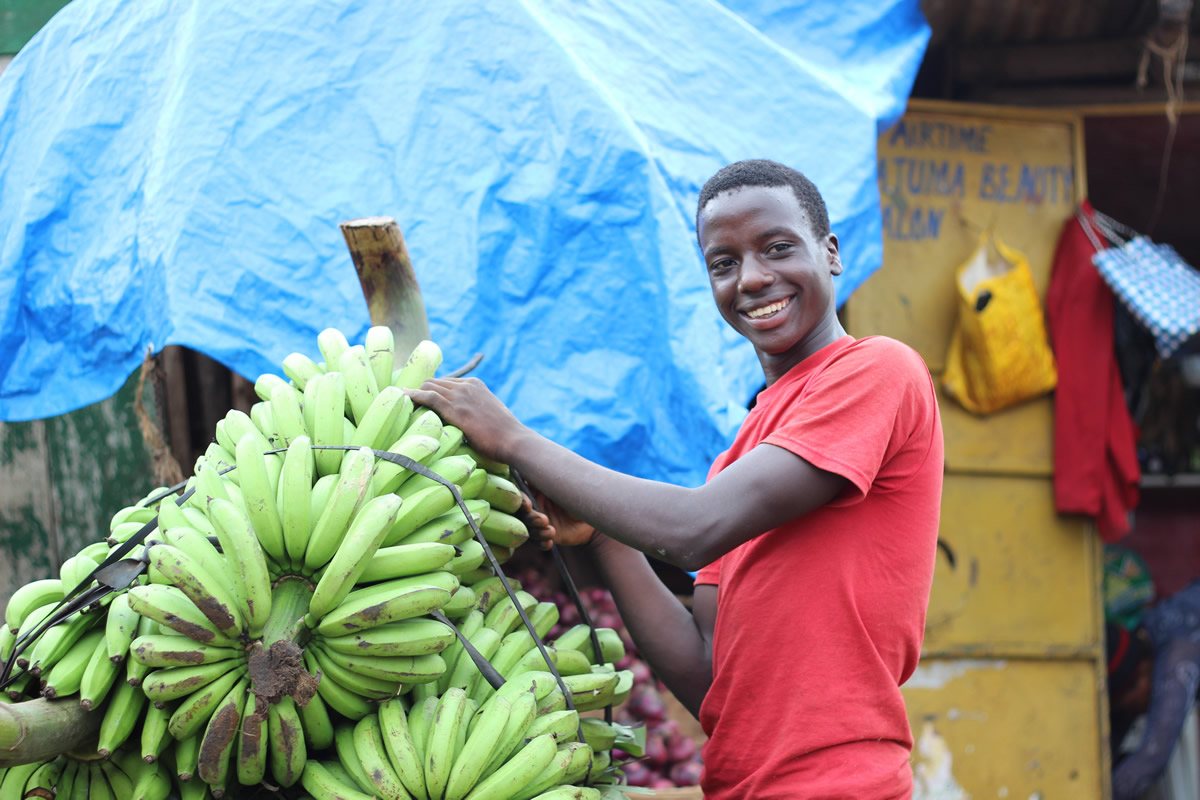 The Centre for Human Rights, University of Pretoria (UP), with the support of the Norwegian Ministry of Foreign Affairs, held its annual Advanced Human Rights Course (AHRC) on the judicial enforcement of socio-economic rights in Africa from 18 to 22 May 2020. The course was delivered for the first time in a virtual format.

This year’s course was attended by 46 participants from all over the world representing 22 African and 2 European countries. Students on the Masters’ programme on Human Rights and Democratisation in Africa (HRDA), PhD researchers, and representatives from various National Human Rights Commissions, civil society, the judiciary, professors, and other members of the academia attended the course. Despite the course being presented online, elements ensuring participation were prioritised: Participants were expected to attend the course daily, participate in class and group exercises; to respond each time the lectures randomly call upon their names to answer a question. Attendance was strictly monitored, and the certificates were awarded based on participation in the class and the class discussions.

Mr Dennis Antwi (Programme Manager, AHRC) kick-started the course by welcoming the participants, followed by Prof Frans Viljoen (Director, CHR) who set the scene and introduced the course themes as well as the moot exercise, which took place on the last day of the course.

The first course presenter, Prof Malcolm Langford (Faculty of Law University of Oslo; Co-Director of Centre for Law and Social Transformation, University of Bergen, Norway) facilitated discussions on the conceptual issues related to socio-economic rights, and the comparative domestic perspectives on socio-economic rights adjudication. In his presentation he pointed out that judicial enforcement and implementation of social rights is still a complex matter both in Africa and abroad, and this is mainly due to the unremitting challenges of lack of resources, political will and corruption.

Prof Viljoen further took the participants through an introduction to the African human rights system. In his discussion he touched on the concepts of direct and indirect justiciability of social rights, as well as the African Court on Human and Peoples’ Rights jurisprudence. He then stirred debates on the legitimacy of the expansive interpretation approach/implied rights approach normally followed by the African Court on the cases brought before it, such as in the SERAC v Nigeria (Ogoniland) case. In his conclusion, he affirmed that, “overall, the social rights in Africa are indeed justiciable and all the African human rights institutions have confirmed this”. Following the above was a self-study on the background to the International Covenant on Economic, Social and Cultural Rights (ICESCR), which was a narrated power-point prepared by Dr Gustav Muller (Faculty of Law, UP). The first day ended with a break away session of the participants into four groups, where they met with the HRDA Tutors (CHR, UP) to prepare arguments for the Friday moot court exercise.

The course proceeded the following day with Prof Viljoen presenting a comparative overview of the protection of socio-economic rights in other regional human rights systems. He was followed by Prof Sandy Liebenberg (University of Stellenbosch, Vice Chair of the ICESCR Committee), who spoke to the mandate and workings of the UN Committee on Economic, Social and Cultural Rights, with a focus on communications under the optional protocol. In her discussions she touched on the key features of the text of the optional protocol and its broader significance to the field of justiciability of the socioeconomic rights. She further used using the cases of Calero v Equador and the Djazia and Bellili v Spain to illustrate how the Committee and its emerging jurisprudence has previously dealt with the admissibility requirements under the optional protocol. The day ended with a Prof Malcolm Langford speaking to the implementation and the impact of socio-economic rights. He recounted his experiences of his last year visit to Mrs Irene Grootboom’s place in Cape Town and how he became overwhelmed by the amount of change within the community of Wallacedene after the case Government of the Republic of South Africa and Others v Grootboom and Others, though Mrs Grootboom, herself passed away homeless and penniless.

On the third day, Mrs Salima Namusobya, (Executive Director, Initiative for Social and Economic Rights, Uganda), delivered a very interactive lecture on: the reality of socio-economic rights litigation in East Africa; focusing on Kenya and Uganda. In her discussions she stated that, “though strategic litigation is one prominent tool best fitted to push the government to comply with their social rights obligations, it has many challenges. This is because most of the African constitutions such as that of Uganda, do not give express legal protection to the socioeconomic rights, the latter are merely considered privileges and therefore, not legally enforceable. This has however created room for governments to always hide behind the political question and the notion of separation of powers every time they are called to account for the fulfilment of socioeconomic rights. This is despite the express protections given to these rights by international Human Conventions voluntarily ratified by the African states, which at national level they choose to turn a blind eye to”. This lecture took the class into another inspiring session where a platform was created for the participants to exchange their views on their respective country’s statuses on judicial enforcement of socio-economic rights. The day ended with a lecture by Prof Alicia Yamin (Harvard School of Public Health) on the right to health, with focus on the legal determinants in the times of coronavirus. In her presentation she voiced out that the challenges confronting the global health care sector and hinderances to service delivery lies on the belaying structure of the sector itself, which remains largely flawed and problematic. Too much power and control over the global health sector remains invested in the hands of the politically inclined private persons and the multinational pharmaceuticals corporations without any adequate legal safeguards to ensure health rights remain protected. These global health sector power bodies  are more profit driven than human rights driven and this has created many rooms for abuse, in fact these structures are causing a degeneration of the fundamental purpose behind health rights movement which was solely to ensure achievement of social justice for all rather than wealth gain.

The fourth day of the course started with Prof Ann Skelton (Faculty of Law, UP; Member, CRC Committee) giving a lecture on the right to education. She discussed the aspects of the right to education that makes it uniquely ideal for justiciability, stating that it is a gate way right which enables one to enjoy many other rights, and therefore it carries a significant prominence in the human rights discourse. She was followed by Justice Johann van der Westhuizen ((retired) Judge of the Constitutional Court of South Africa; Board Member, CHR, UP) who mostly shared his experiences on the socio-economic rights adjudication under the South African Bill of Rights. In the end, Dr Gustav Muller (Faculty of Law, UP) wrapped up the day sessions with interactive discussions on the right to property under the South African Constitution. He shared his personal views on why he thinks there is no need to amend section 25 of the constitution to give effect to the land redistribution programme proposed by the government. According to him, expropriation without compensation will only open doors for abuse by the government, which may have future negative implications on the less privileged beneficiaries of such programme. Further, the provisions under the constitution giving effect to the right to property (section 25) have not been sufficiently utilised to test their effectiveness therefore amendment is not yet an appropriate option.

The final day ended with the moot court exercise, where the participants presented their arguments on the given hypothetical case before the committee, chaired by Prof Sandy Liebenberg. This exercise was designed for the participants to experience the real practice of judicial enforcement of socio-economic rights and to practically apply the knowledge acquired from the course. It was indeed a mind-blowing exercise and a key feature of the whole course. In overall, the course was a huge success and we remain grateful to the Norwegian Ministry of Foreign Affairs for their financial support. 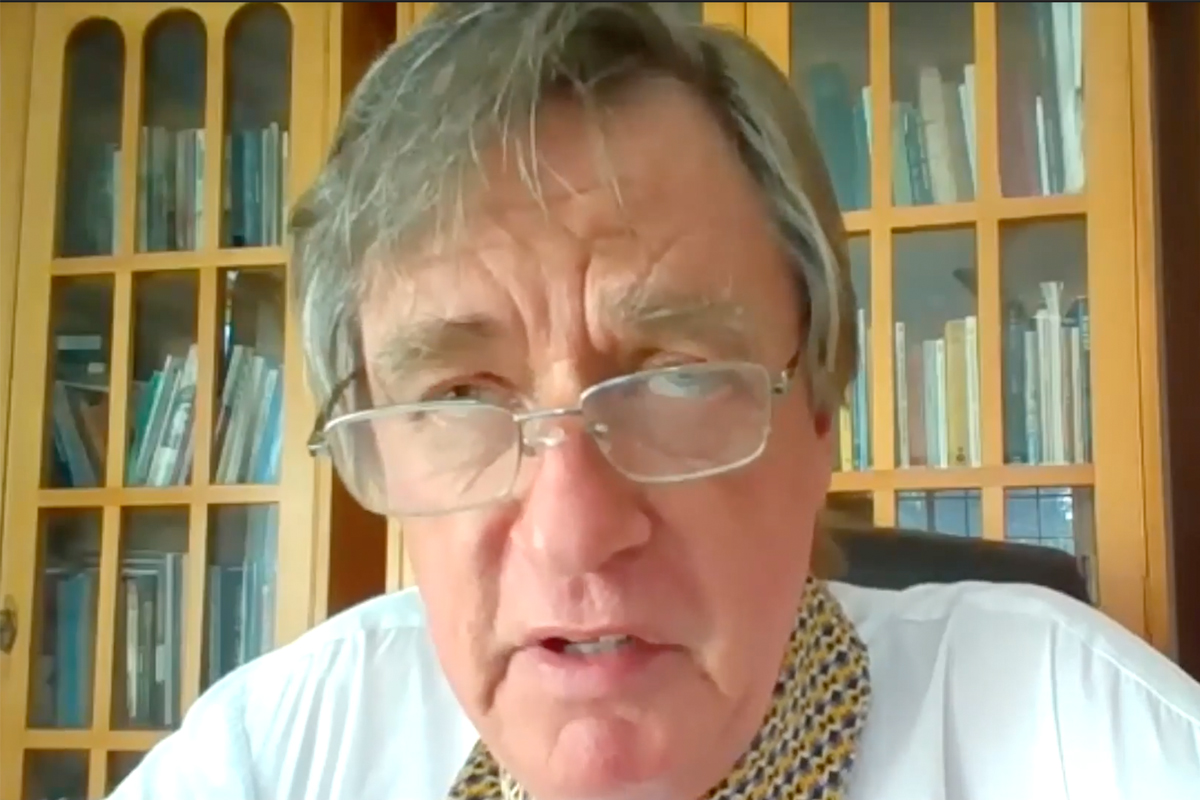 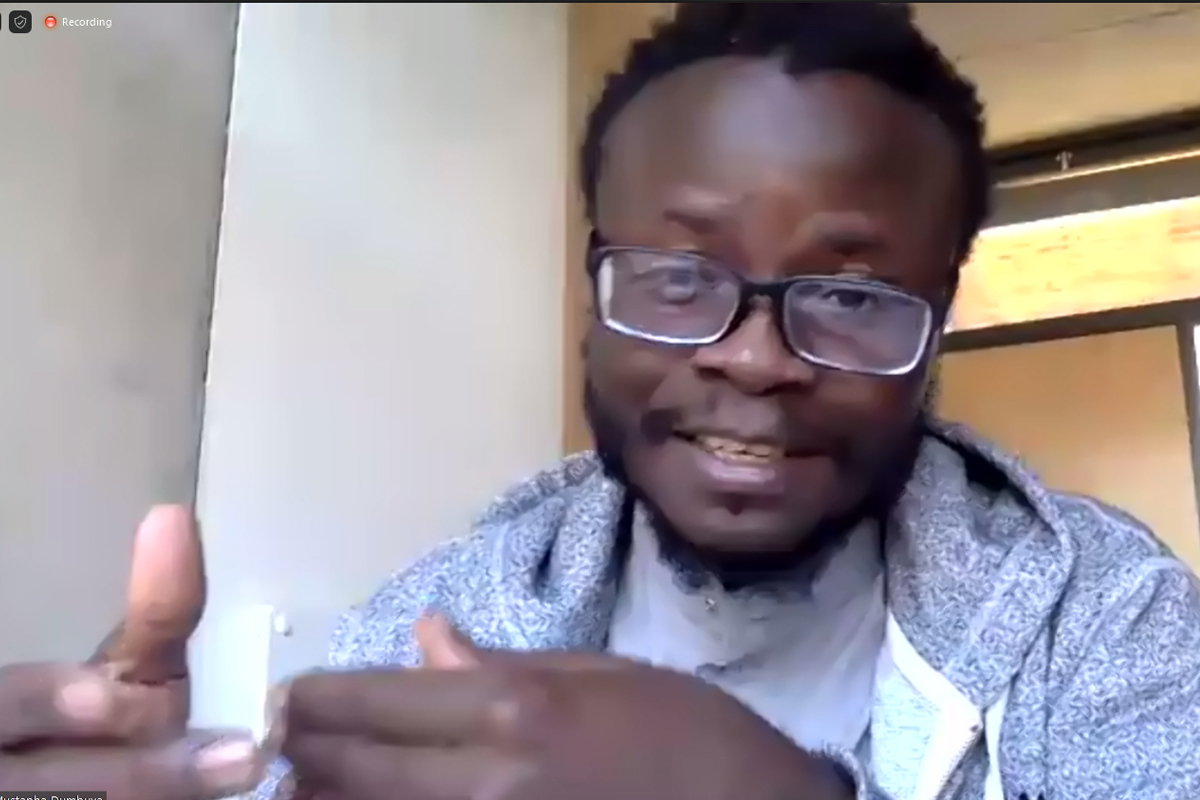 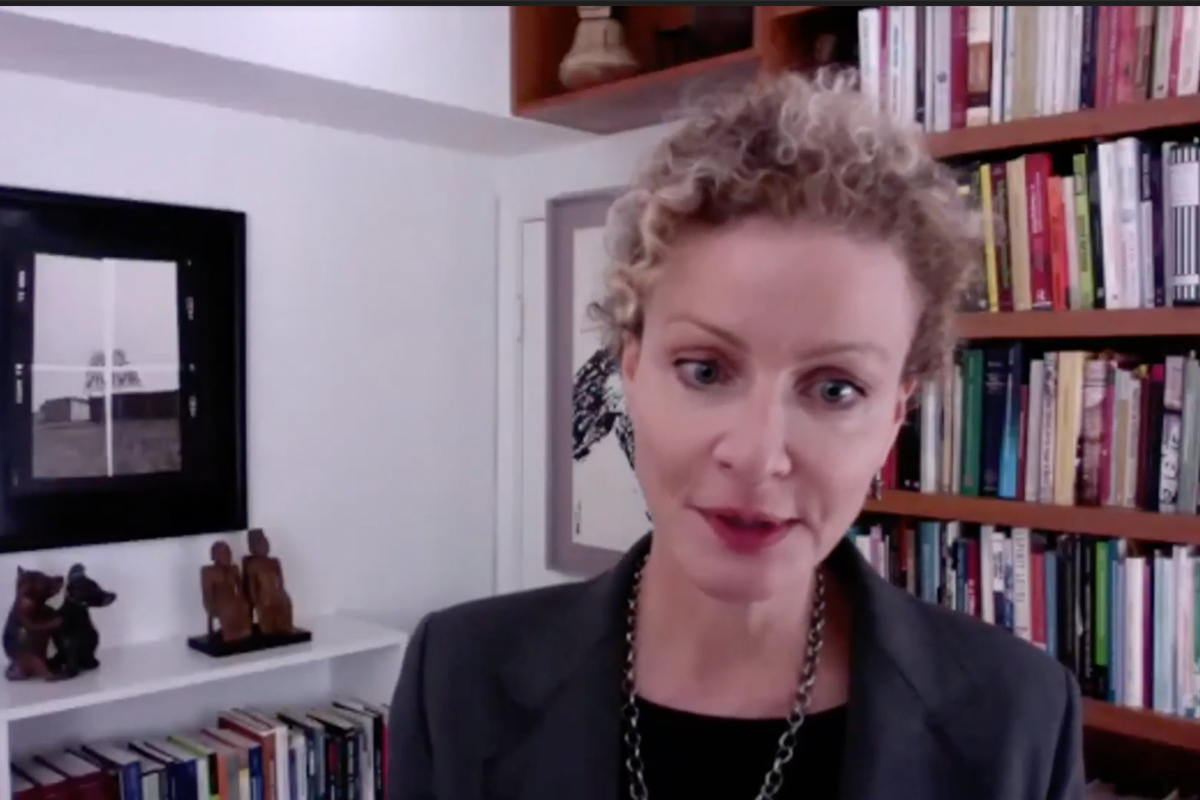 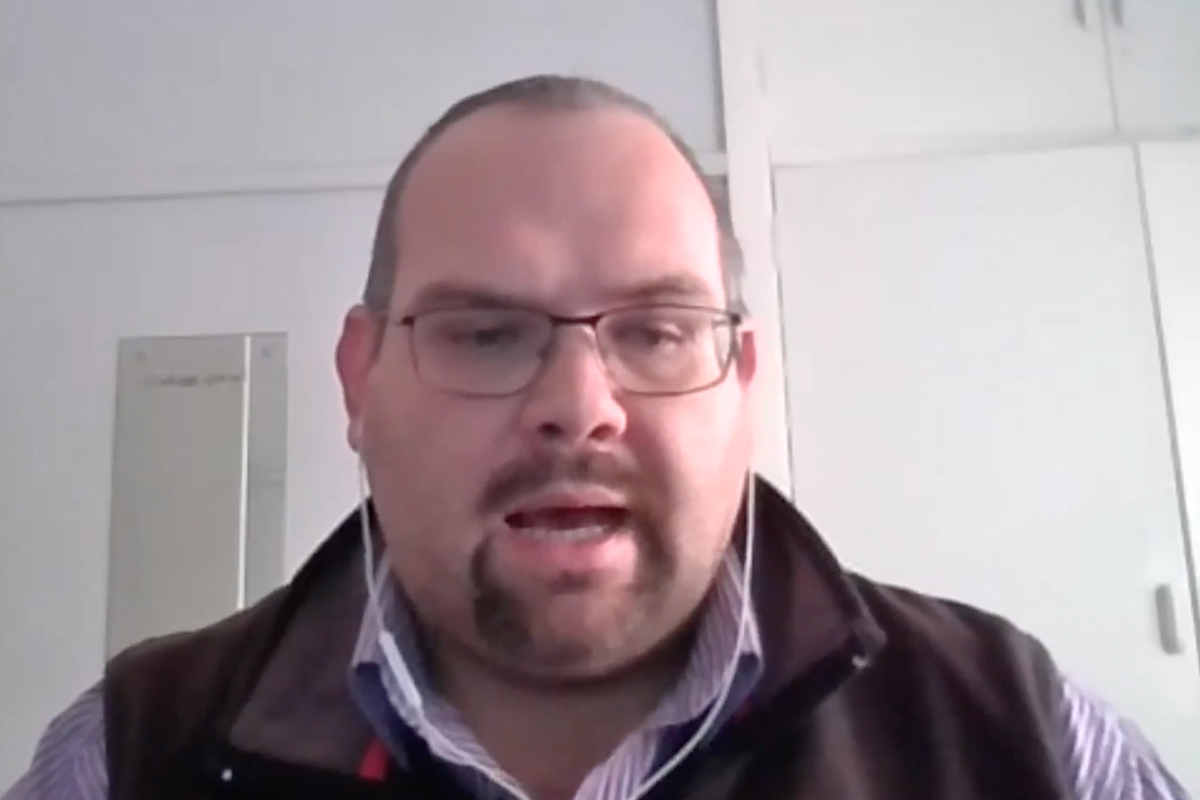 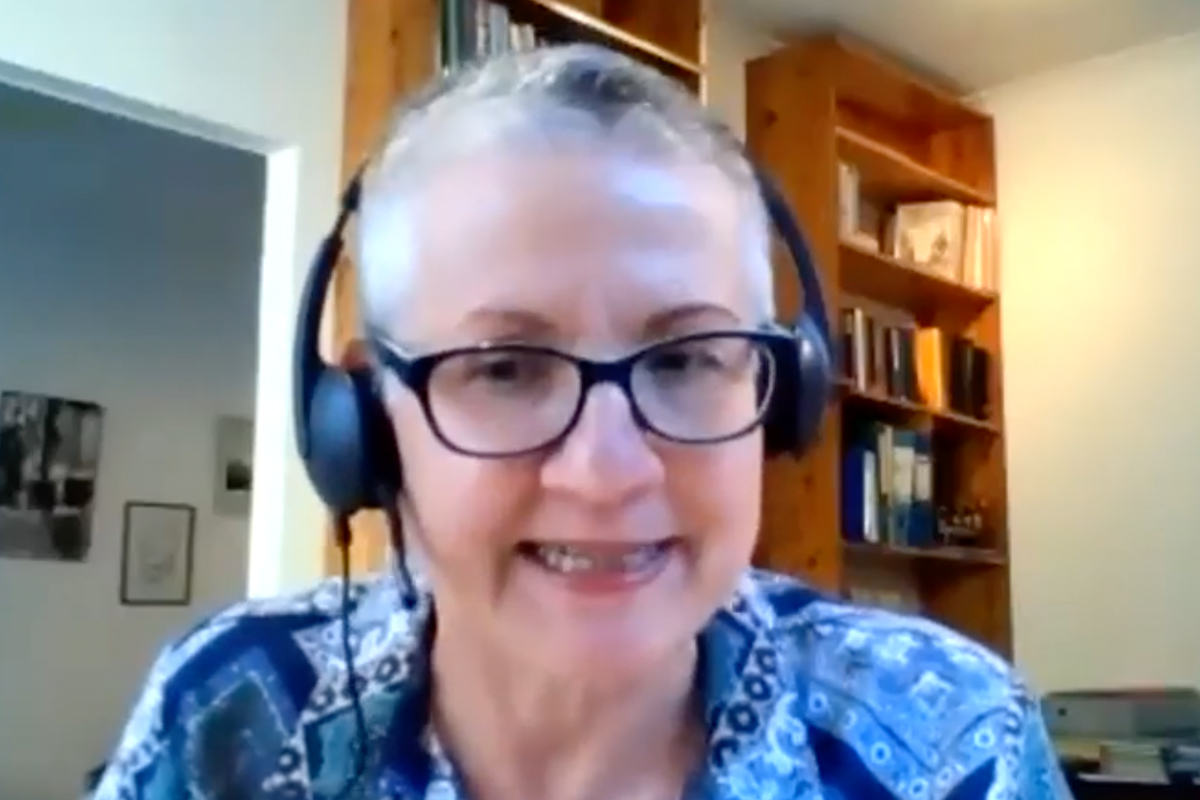 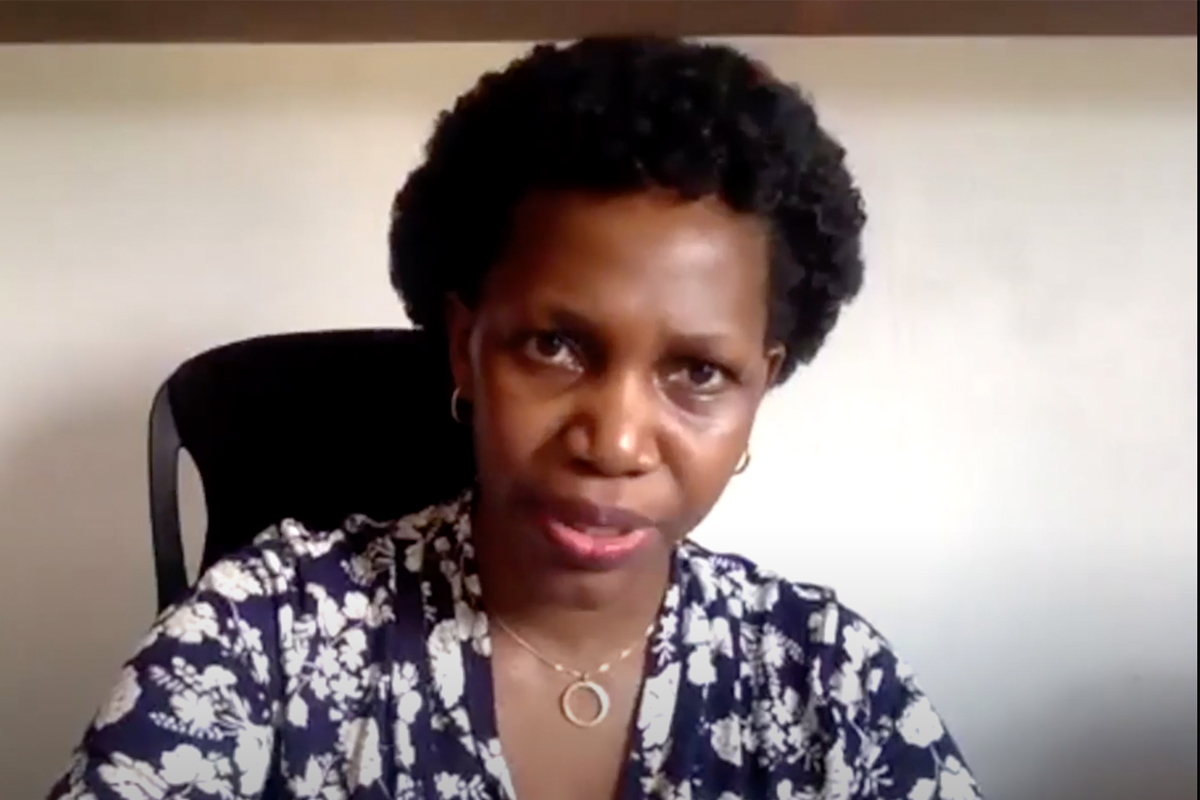 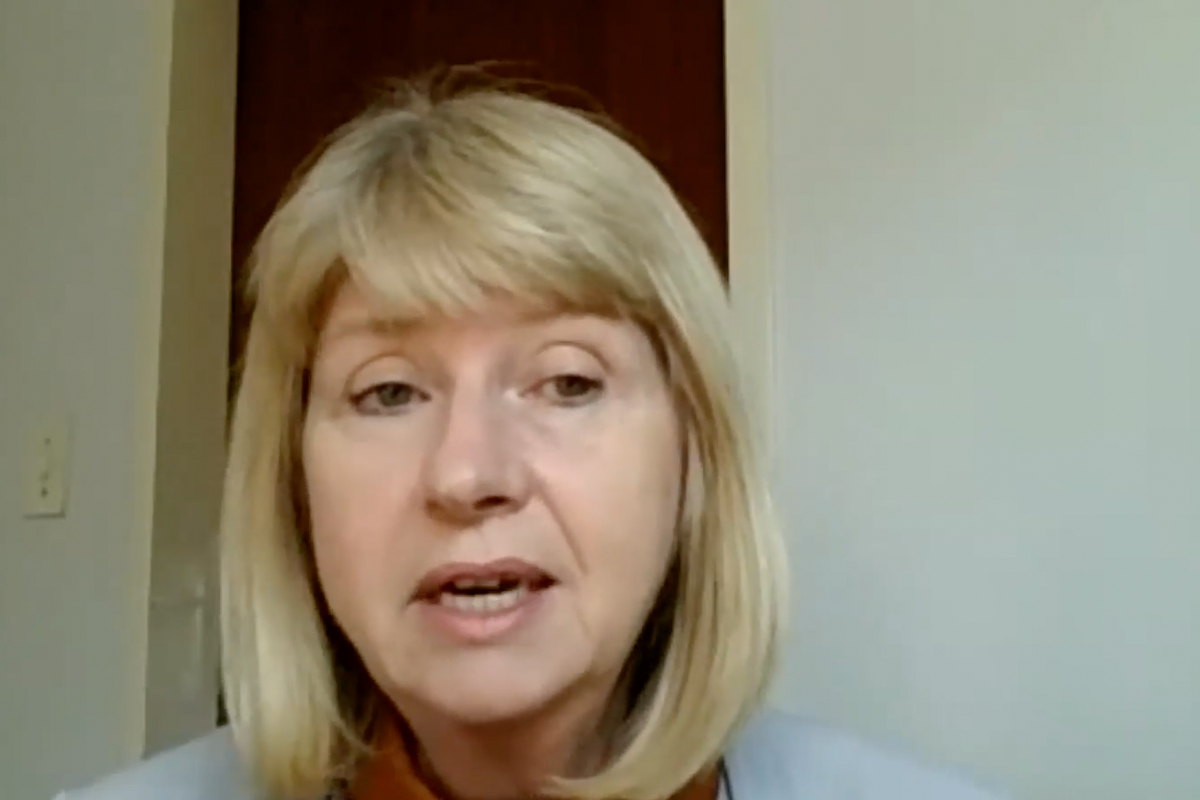 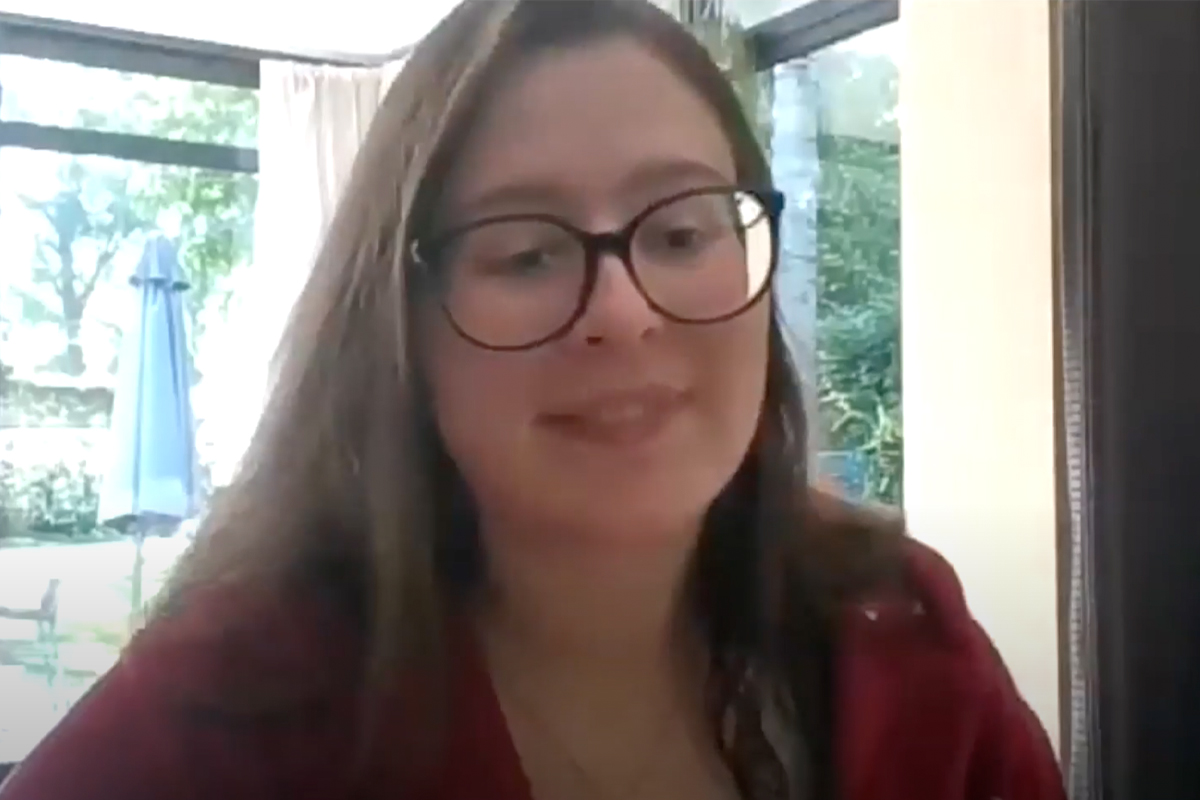 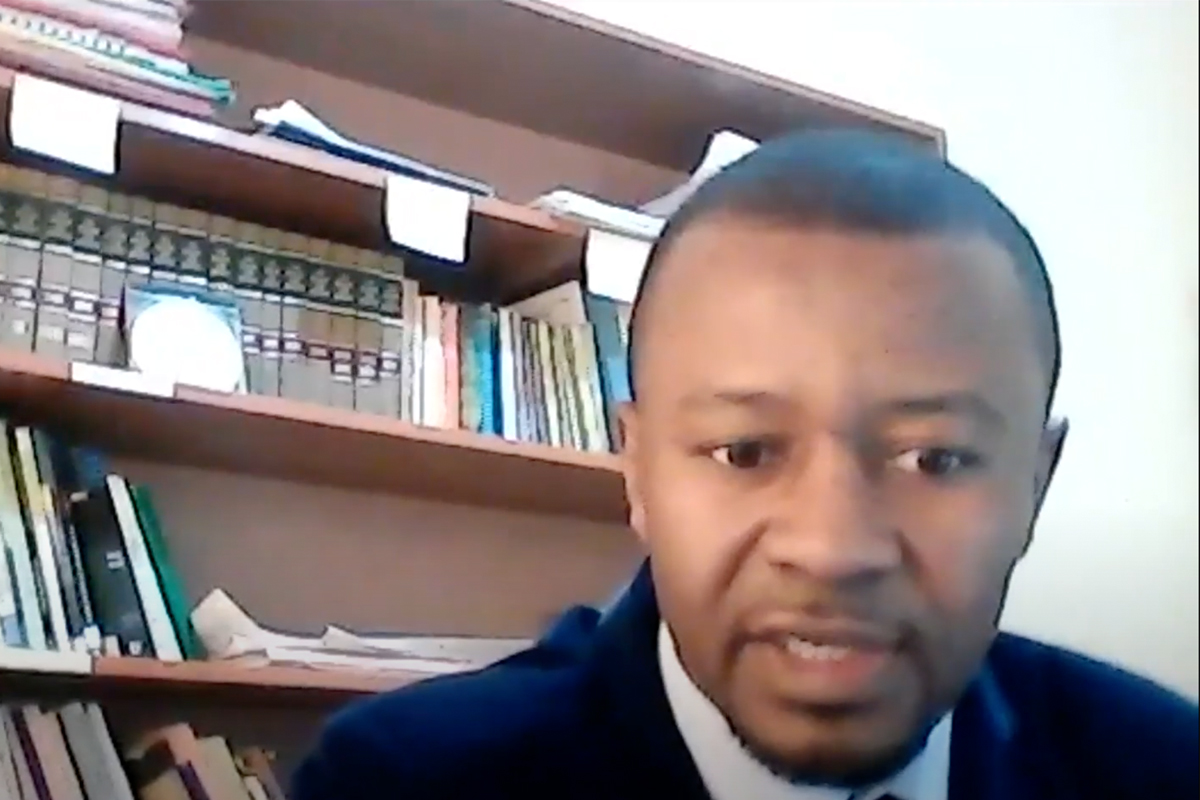 The compiled African database, course materials and zoom lectures for the week can be accessed online.