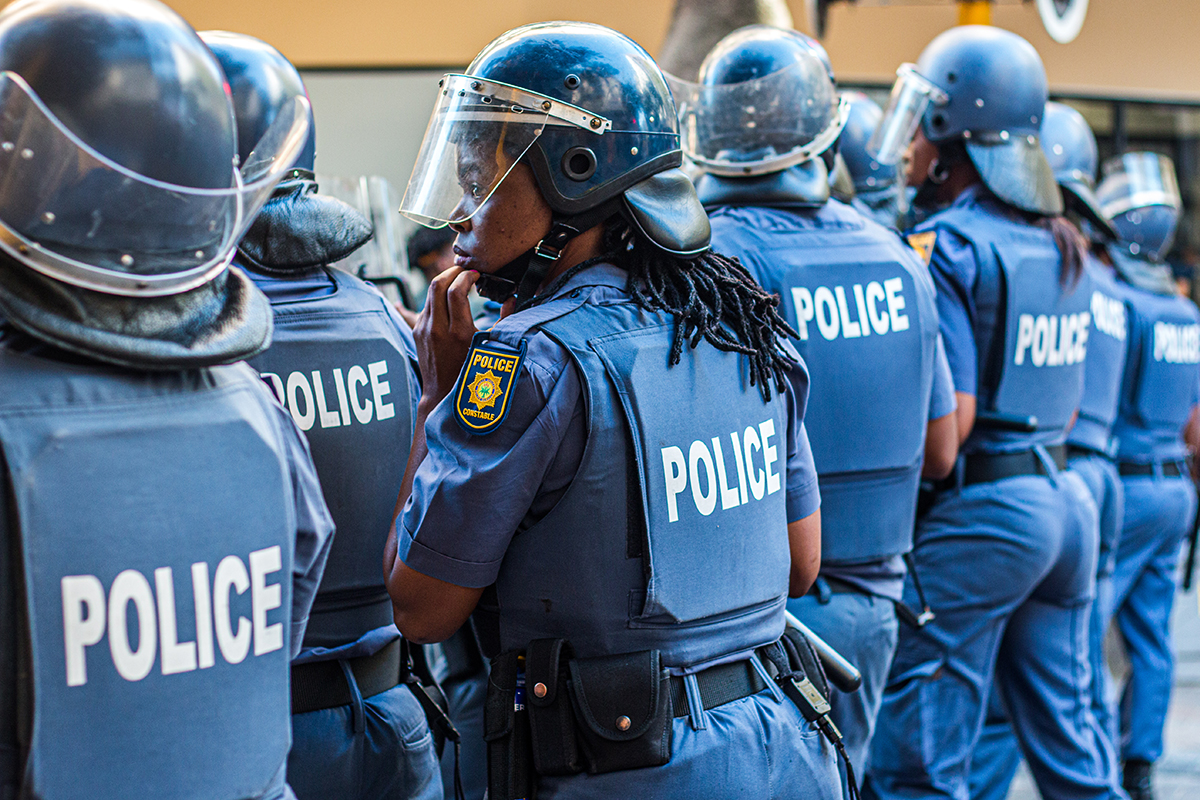 The Centre for Human Rights, University of Pretoria, in collaboration with the African Policing Civilian Oversight Forum (APCOF), and African Men for Sexual Health & Rights (AMSHER) hosted the annual advanced human rights short course on Police Oversight and Vulnerable Groups in Africa from 7 to11 September 2020.

Participants that were in attendance included academics, senior police and military members, civil society organisations, government officials and human rights advocates working with the rights for vulnerable groups. In attendance was 11 senior members of the South African Police Services (SAPS) who attended the physical course at Future Africa.

Ms Louise Edwards (Programme Manager, APCOF) presented on the global and regional standards on policing and human rights. She specifically discussed the principles of non-discrimination, the right to dignity and freedom from torture and ill-treatment, the right to life and the use of force, arrest and detention, investigations/accountability, treatment of victims and witnesses in the context of policing the vulnerable groups.

Mr Berry Nibogora presented on policing key populations and discussed critical issues such as: the scope of criminalisation and consequences on dignity, access to services, stigma and discrimination, protection despite criminalisation in the context of policing vulnerable groups. Mr Nibogora touched on issues of sexuality, the right to privacy and the balance between policing while upholding the rights of key and vulnerable groups through a public health approach.

Mr Pieter Cronje (Attorney and former Police Officer) presented on policing vulnerable goups and the intersection between theory and practice. He shared experiences on both the challenges and the successes of his policing career whilst advocating for human rights. The human rights and dignity of vulnerable groups are often violated as a result of ignorance or discrimination by service members and Mr Cronje emphasised the importance and dire need of human rights education within the police and the military.

Other presenters and topics inlcuded:

Group exercises were conducted on Zoom and participants could share ideas on the policing of vulnerable groups and interact to seek solutions to the challenges faced by vulnerable goups and communities. The hybrid course was a huge success and we remain grateful to APCOF and AMSHeR for their financial and logistical support.