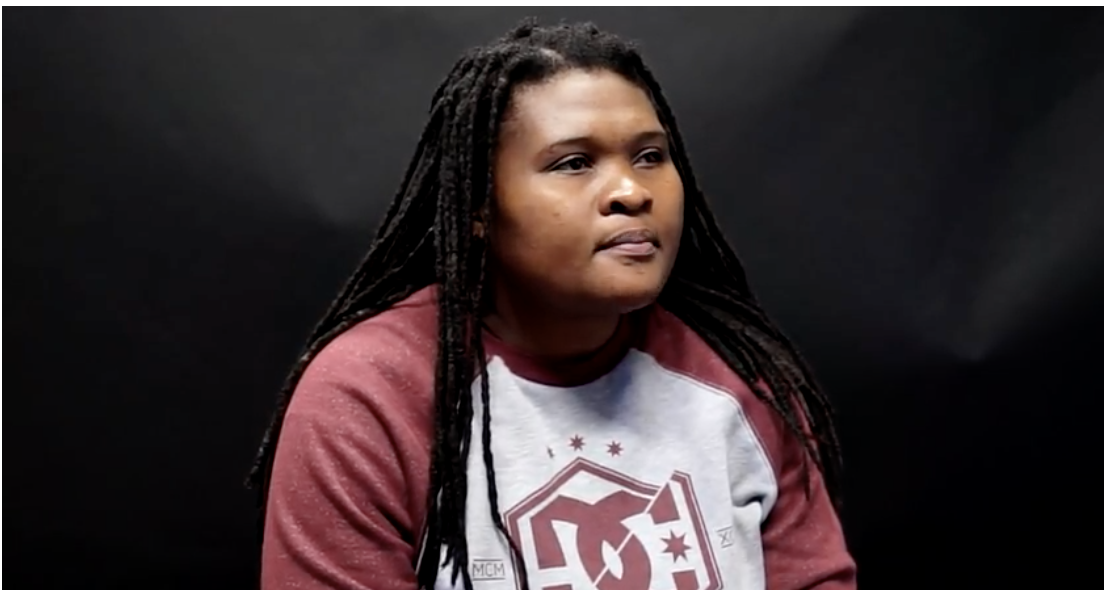 On 31 August 2016, member states of the African Union (AU) adopted the Protocol on the Rights of Older Persons. Two years later, only five of the 55 African countries have signed. To date, NO MEMBER STATE HAS RATIFIED THE PROTOCOL!These countries include: Benin, Comoros, Ghana, Sierra Leone and Zambia.