Womens' Rights Unit Blog - Reflections on Freedom Day: What is freedom (day) for a violated woman in South Africa? 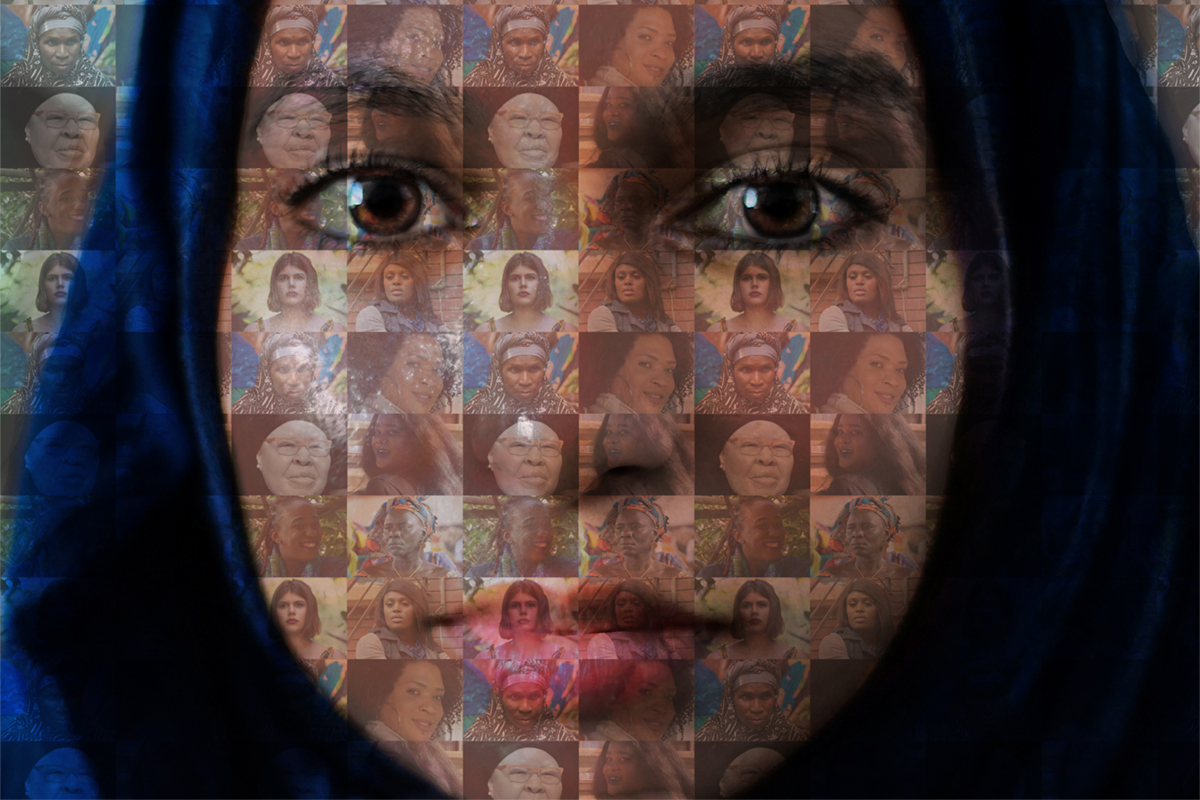 On 27 April 2019, we commemorated freedom day in South Africa. Every year, on this day, we honour the landmark date (27 April1994), when the first democratic elections were held in South Africa. This day marks the end of a long and painful struggle where the domination of one race over another was replaced with a democratic regime. A regime which aims to protect and defend the human rights of all individuals in the country and who are entitled to equal treatment. This date symbolises the end of apartheid and colonialism, both representing years of suffering, racial segregation and the division of a nation affected by the tainted memory. It also represents the commitment of South Africans to build a constructive future and to foster fundamental human values ​​necessary for the country’s development.

Twenty-five years after the establishment and implementation of the 1996 Constitution of South Africa, often referred to as the most 'progressive' in Africa, calls for the opportunity to question freedom in South Africa, particularly for women. Can we truly affirm that, in the light of ongoing endemic sexism that manifests into gender-based violence, sexual violence, rape as well as femicide, the country respects fundamental human rights as guaranteed by its Constitution?

Does the celebration of freedom make sense for the South African woman, given the large rates of gender and sexual violence and abuse in the country? After several years of struggle for the recognition of their rights, have women acquired rights in all areas such as the right to life, the right to education, health, paid work? Can we affirm that women’s contribution has largely marked and transformed women-men relations in private and public life? All these questions must be reflected on during our celebration of freedom within the context of the significantly increased number of incidents of violence against women in the country.

Is it too much to ask then, that we try to write another story and give sense to this date and true freedom by eradicating all forms of violence against women and make the leaders of this country more accountable for the lives of people, particularly that of women, in South Africa?

South Africa is still heavily influenced by cultural constraints and often demeaning patriarchal values ​​for women, and for that it has one of the highest femicide rates in the world. South Africa has often been referred to as the ‘rape capital’ of the world. The battle for women's freedom is far from over although the South African Constitution guarantees human dignity, equality and freedom of rights as democratic values to all people in the country.[1] Equality and freedom is also enshrined in the Protocol to the African Charter on Human and Peoples’ Rights on the Rights of Women in Africa (Maputo Protocol), a Protocol which the South African government has ratified.[2] The question remains: Why are women’s freedom still an illusion even though women have already acquired it by right as human beings?

It is clear that despite some progress and the existence of significant international, regional and national instruments which define, promote and protect the rights of women, the struggle for South African women to obtain true freedom remains real and almost out of reach.

It seems as if the struggle for freedom is a fundamental, unavoidable and permanent challenge for women to ensure their full participation in society. Considering that the freedom and dignity of women is not the commitment of a single day or year, but rather the work of every moment, women’s freedom is an essential contribution to the country’s development efforts. Development should then include the fight against sexist stereotypes. Thus, the major role of women in economic growth and human development is no longer in doubt, women's freedom is key to development.

As we commemorate freedom day, we ought to focus more than ever on the issues that contribute to violence against the South African woman, despite her status as a development agent. Indeed, the problem of sexual and gender-based violence that women face should be at the centre of the political debates and programmes of action of the various political parties as a major issue to be addressed for the integral development of the country and the promotion of democratic principles set by the South African Constitution. More concrete actions are required from the government for the eradication of the scourge of all forms gender-based violence that has taken unthinkable proportions in the country.

This year’s freedom day is therefore celebrated at an opportune time in South Africa. A time marked by the electoral context where the various parties and their representatives will have to present their programmes of action on some important issues that affect the country. It is a time where the electorate is expected to vote for their leaders. It is at this time that women in South Africa need to hold leaders responsible in order that they can begin to enjoy the fruits of true freedom and liberation. This year’s freedom day is also commemorated one year after South African women showed their frustrations at the government's silence about the rising rates of gender- and sexual based violence, as well as the killings of women.

A clear social justice programme will ensure the equitable protection of the rights of all citizens and guarantee the exercise of individual freedoms for all. Without freedom, there can be no democracy. Freedom implies emancipation against poverty as well as different forms of discrimination such as racism, sexism and gender-based violence. This freedom day is therefore an ideal time to reflect on the progress made, or not made, on the exercise of freedom by women, to ask for changes to the mechanism for protecting their rights and freedoms and more accountability from the State's leaders.

[2] Preamble of the Protocol to the African Charter on Human and Peoples’ Rights on the Rights of Women in Africa (Maputo Protocol adopted 2003, came into force date accessed 5 March 2019