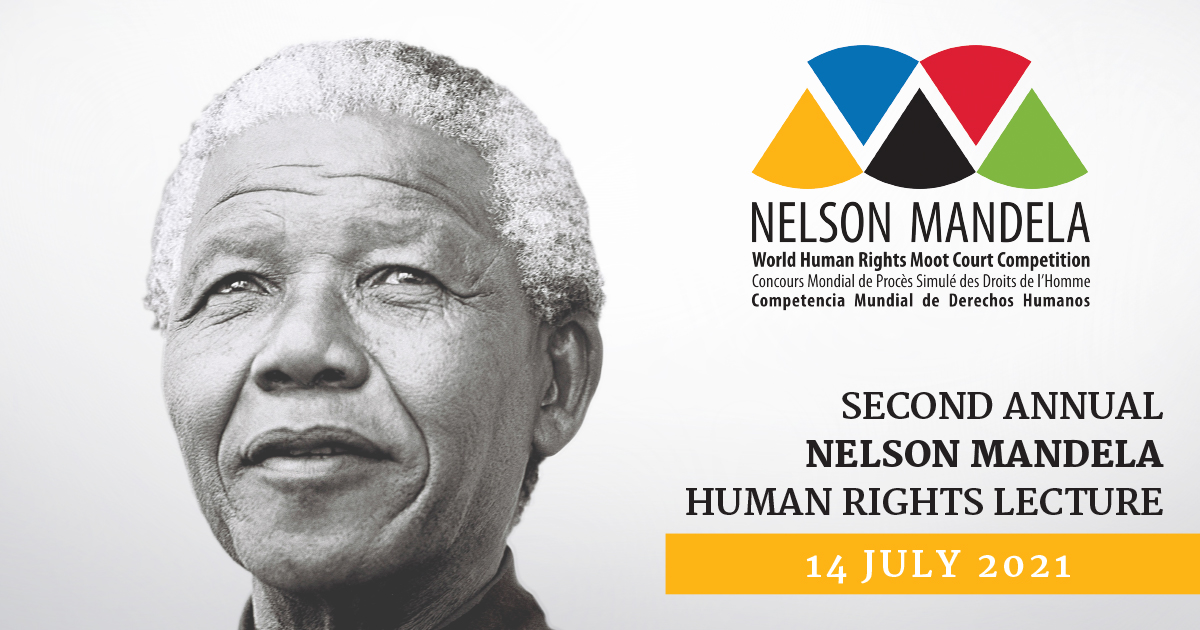 Wednesday 14 July 2021
16:00 – 18:10 CET, online
The event will be livestreamed on YouTube: www.youtube.com/centreforhumanrights

The World Conference against Racism, Racial Discrimination, Xenophobia and Related Intolerance (WCAR) was held in 2001 in Durban, South Africa and its outcome document, i.e. the Durban Declaration and Programme of Action (DDPA) highlighted that, although the standard of non-discrimination has been established as a bedrock principle of international law, such continued acts of discrimination required more robust mechanisms which would aid in dealing with such intolerances. The Durban Declaration and Programme of Action was the foremost mechanism which would serve towards bringing the international community towards speaking with a single voice emphasising that such intolerance would not be acceptable.

Participants at the WCAR agreed that there was a strong need for national plans of action, together with legislation and more legal assistance to victims of racial discrimination. They added that institutional reforms were necessary in order to reinforce the legal mechanisms that were already in place, together with educational programmes which would work towards both creating awareness and breaking down the stereotypes that ensure that such intolerances persist.

Twenty years after the Durban Conference, racial intolerance and discrimination continue to be a feature both at the international level and within states. Societies, from east to west, north to south, continue to face not only a rise in racial intolerance seen through acts of political violence against individuals of African descent such as of Mr George Floyd and many others, and hate crimes against those of Asian descent. The result of such intolerance has been strong social mobilisation, which has not only challenged the institutions of states but also called for institutional reforms – the aim of such reforms targeting the system racism that most often lay at the foundation of such institutions.

As part of the Nelson Mandela World Human Rights Moot Court Competition, the second Annual Nelson Mandela Human Rights Lecture will focus on the theme of contemporary forms of racial discrimination. The lecture is held in collaboration with the African Group of Ambassadors in Geneva. The lecture will be presented online and will reflect on the achievements and remaining challenges of the Durban Declaration and Programme of Action. 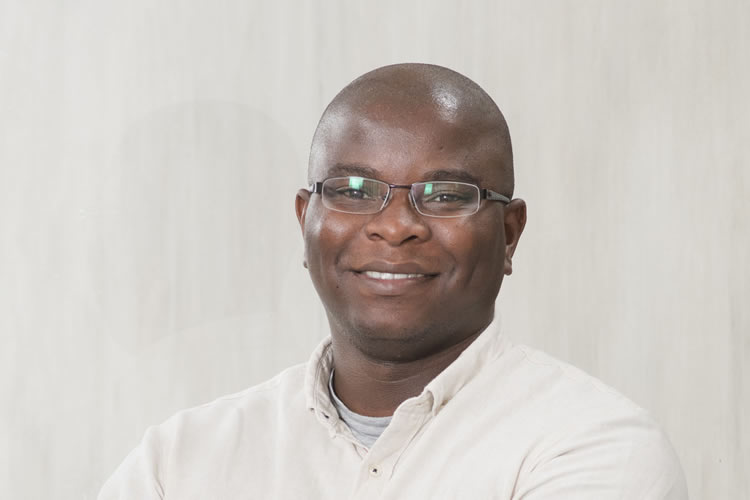 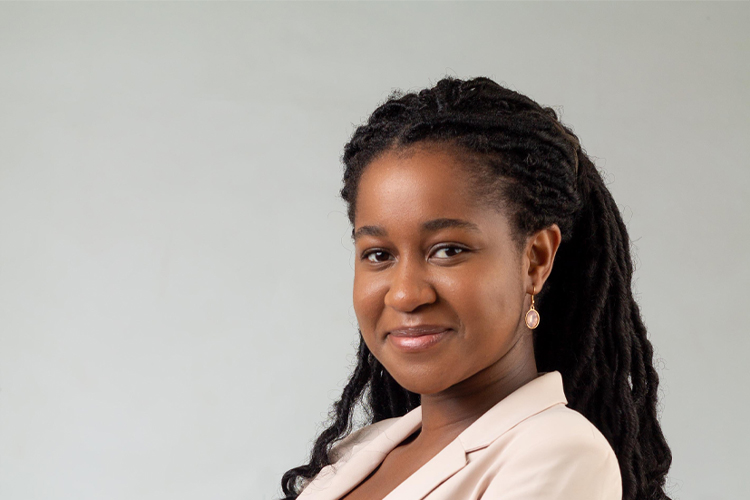