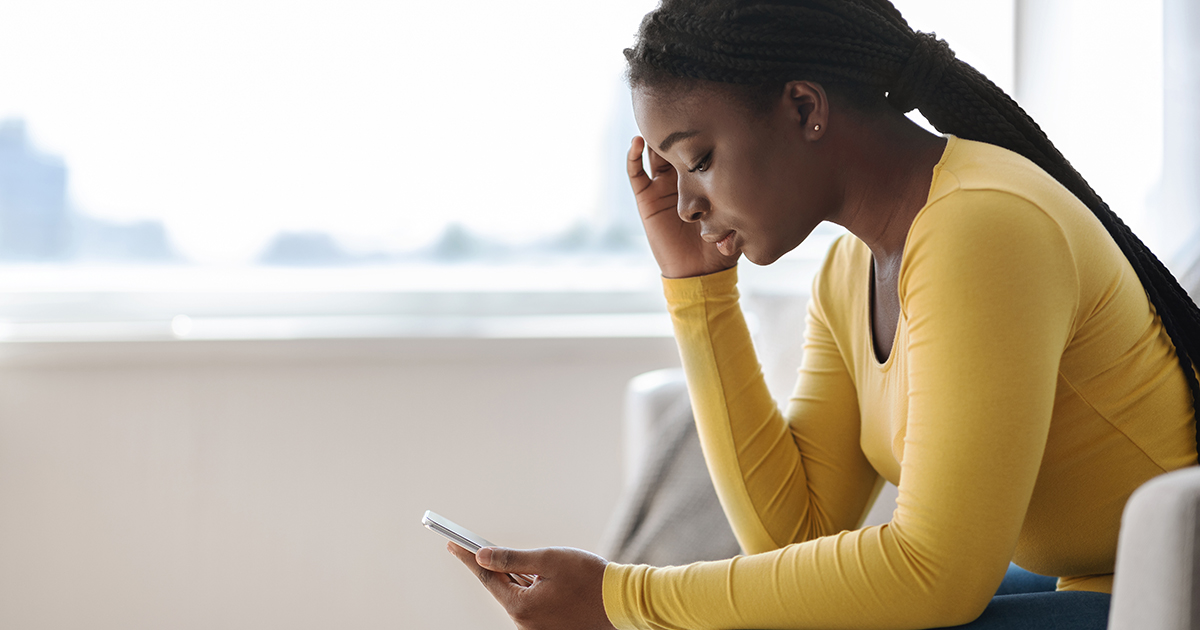 The Centre for Human Rights, Faculty of Law, University of Pretoria, cordially invites you to a webinar organised by the Democracy and Civic Engagement Unit on voter apathy in South African youth. The webinar will interrogate the issues that influence voter apathy in South African youth, informed by the trends of the two most recent election cycles, to understand how young people will participate in the upcoming local government elections in the face of the COVID-19 pandemic and the existing issues.

South Africa is preparing for local government elections, which have been scheduled for the second half of the year. Several socio-political cleavages have influenced voter participation in South Africa, and a demographic of interest when it comes to voter behaviour is the youth. The participation of the youth in South African elections is important to note due to the generational shifts that are inevitable in any society, but also, particularly because voter behaviour of the youth affects voter turnout as a whole as a result of the demographic make-up of South Africa towards a more youthful population. In 2019 it was estimated that South Africa's youth made up one-third of the population, which is set to increase; this is a prevailing trend in Africa where the youth is estimated to make up 60% of the continent's population.

The 2016 Local Government Elections saw a decline in voter turnout among the youth, with reports detailing that only 53% of the eligible youth registered to vote and of those registered, it is estimated that less than 50% actually voted. This was also the case in the 2019 general elections, where young people are reported to have constituted a large percentage, 66% of the population who did not register to vote, and the turnout among registered youth was low. These election cycles were of particular interest as we saw a decline in voter turnout and interesting trends in young people's voting patterns or voting abstinence. Looking at the three most prominent parties in South Africa; the African National Congress (ANC), the Democratic Alliance (the DA) and the Economic Freedom Fighters; the ANC which had typically enjoyed dominant support over the years saw a significant decline in support, with voters switching to alternative parties leading to the major coalitions between the DA and EFF in key municipalities and instances of complete abstinence and youth refraining from voting for any of the mainstream parties. These trends were telling in terms of youth engagement with mainstream politics and the state and the role of other forms of organisation outside of the 'traditional political' space.

Although South African youth tend to be apathetic towards elections, this does not reflect their apathy towards other forms of civic participation. We see this clearly in the rise in youthful leaders in political parties such as the EFF and the vibrant political engagement on South African University campuses even through political parties. Social movements have risen as an alternative form of political engagement through various mediums, including protest action and social media. Social media has increasingly been used as a medium for activism, political engagement and even protest action. We have also seen a rise in youth participation in protest action against poor service delivery, corruption, human rights issues and other key areas of concern for the youth, as seen in the #FEESMUSTFALL, #RHODESMUSTFALL movements and similar movements born on University Campuses in 2015 and 2016.

In light of this and the prevailing influence and impact of COVID-19, the Centre for Human Rights seeks to hold this webinar to facilitate conversation and understanding of the true influences of voter apathy among the South African youth and how to ensure their participation in the upcoming local government elections.

The webinar will look at several themes that have been said to be critical to the participation of young people in elections.

This webinar aims to understand the trend towards declining youth participation, particularly at local government level and what influences this trend. The webinar will also address the upcoming elections to understand how young people intend to engage with these elections and what factors will influence this engagement. The webinar will also seek out perspectives on how to change the prevailing trend to increase youth participation in elections.

Specifically, the webinar discussion will attempt to answer these key questions: