Call for Applications: Production of a video documentary on the decision of the African Children’s Committee in the Talibé case 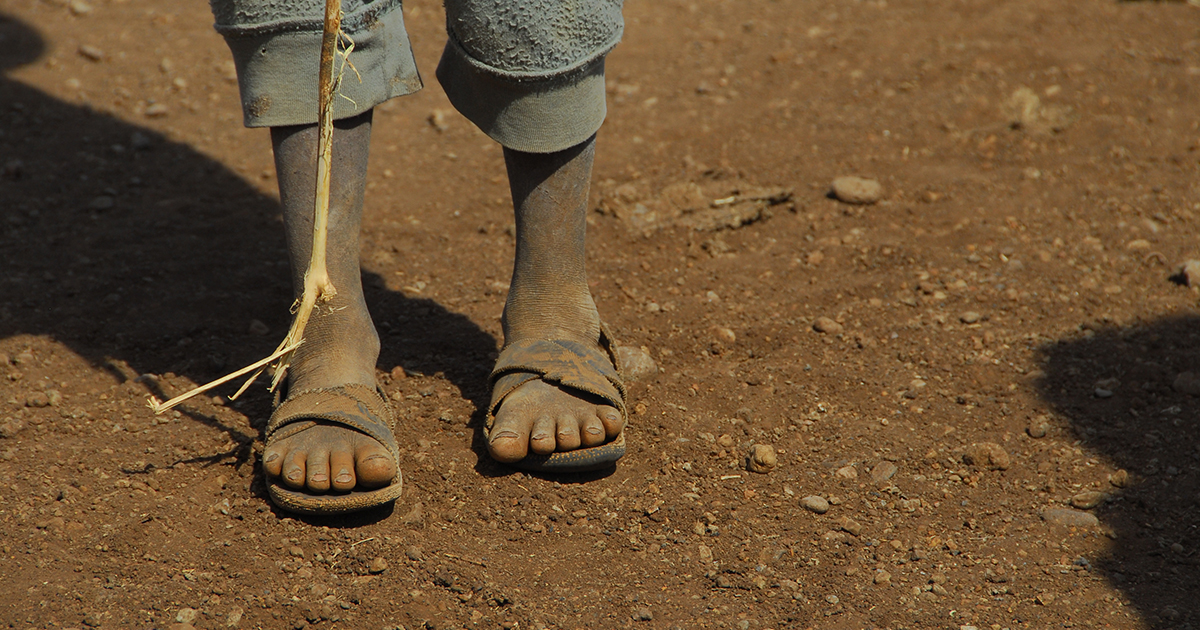 In 2012, the Centre for Human Rights, in collaboration with la Rencontre Africaine pour la Défense des Droits de l’Homme (RADDHO), a non-governmental organisation (NGO) based in Senegal, submitted a communication to the African Committee of Experts on the Rights and Welfare of the Child (Committee) regarding the violation of the rights of a group of children in Senegal, colloquially regarded as Talibé children.

The term ‘Talibé’ refers to a young boy between the ages of 4 to 12 who studies the Quran at a type of school called a daara in Senegal. This education is guided by a teacher known as a marabout. The boys often leave their family homes in order to stay in the daara. The boys are drawn from several countries including Senegal, the Gambia, Guinea, Guinea-Bissau, Mali or Mauritania. Many of the boys end up begging on the streets beginning on the streets to support the marabouts. The practice has existed in Senegalese cities since the 1980s, affecting hundreds of thousands of children, and exposing the children to the risk of physical and emotional abuse. For instance, the students are exposed to disease, the risk of injury or death from car accidents, and physical and sometimes sexual abuse by adults or other Talibé children. The daaras where the boys live are often unsanitary and cramped. There have even been cases of death as in an incident in 2013 where 9 Talibé children died after a daara burned down in a Medina neighbourhood.

The Committee found that the government of Senegal was in violation of the rights of the children concerned. They recommended that the government of Senegal take specific steps to remedy this, and in particular, to ensures that all Talibé children are taken off the streets immediately and returned to their families. The government was also required to establish institutions and mechanisms to ensure the Talibés have access to the assistance necessary to ensure their physical and psychological recovery. The government was also required to adopt minimum norms and standards for daaras regarding the health, safety, hygiene, educational content and quality as well as accommodation of children.

It has been 7 years since the decision was adopted. There have also been a number of follow up initiatives from the Committee to establish the extent to which the government has made effort to implement the decision including an implementation hearing that was conducted by the Committee at its 29th Ordinary Session in Maseru in May 2017.

In light of the potential of individual communications to enhance the implementation of children’s rights, the documentary seeks to:

Scope of task and deliverables

The Centre seeks to contract a consultant(s) to produce a video documentary/film of the Talibé case.

The content of the documentary will include, a depiction of the phenomenon of child beginning on the streets of Dakar, a brief presentation of the communications procedure of the Committee, interviews with representatives of the Committee involved in the Talibé case; interviews with a representative(s) of RADDHO and the Centre, relevant government officials from Senegal in relation to the efforts made by the government to implement the decision, as well as other stakeholders involved in the issue in Senegal.

The documentary will be produced in both English or French, with subtitles in English where the recording is in French and vice versa. The total running time of the final cut of the documentary should not exceed 30 minutes.

The consultant will be expected to deliver a final ready-to-air product in broadcast standards and in HD technology format 16:9. The full work package will therefore include writing, filming, editing, subtitles, and voicing/narration.

This bid is open to individual(s)/ teams, as well as companies. All applications must demonstrate:

The contractor shall commence the work as soon as possible, but no later than 26 April 2021. The consultants will be expected to complete and hand over all aspects of the project by 31 May 2021.

Interested and qualified applicants should submit an application consisting of:

Application should be addressed to;

Applications close on 16 April 2021. Late applications will not be considered.
Any enquiries or clarifications of these Terms of Reference may also be directed to the above addresses.
The Centre reserves the right not to proceed with the production of documentary in case of a change of circumstances.