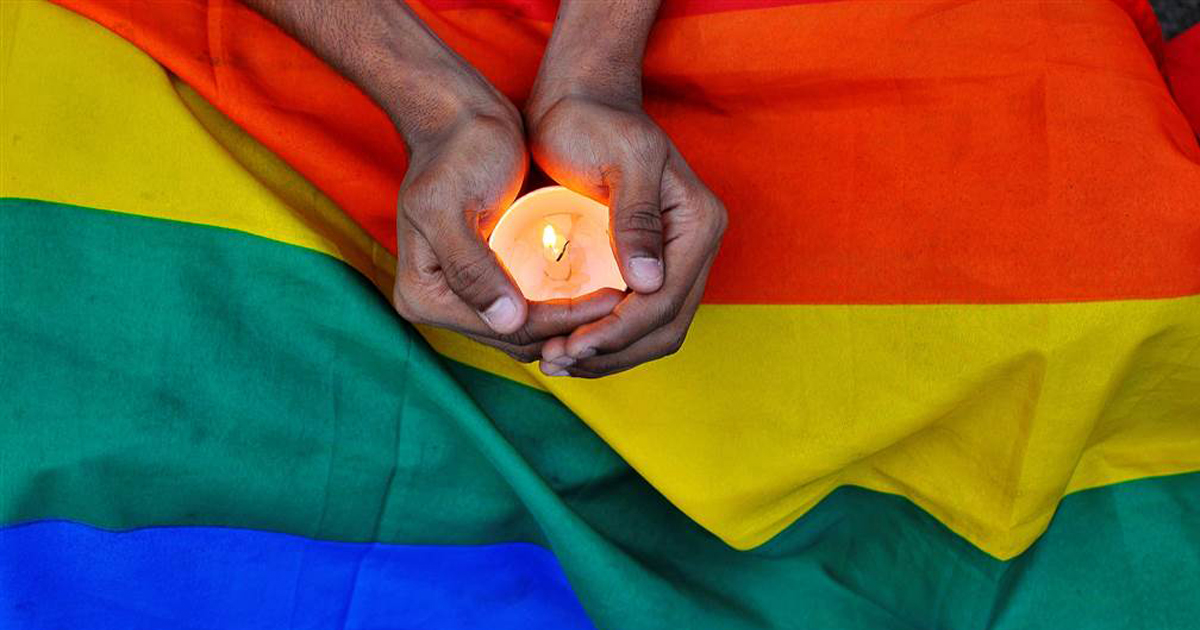 In a joint statement released by South African civil society organisations, the deaths of the following individuals were confirmed:

The Centre for Human Rights has developed guidelines for civil society organisations and stakeholders in South Africa on realising equality for the LGBTIQ+ community. These guidelines should also be applied by the South African government in the fight to curb violations against LGBTIQ+ persons.

In March 2011, the Minister of Justice and Constitutional Development mandated the establishment of a National Task Team (NTT) to develop a National Intervention Strategy that will address the phenomena of homophobic rape, known as “corrective rape”. This led to the establishment of the National Task Team on Gender and Sexual Orientation-based Violence which was tasked with creating and implementing strategies to combat violence against the LGBTIQ+ community and track active cases in the justice system through the establishment of Provincial Task Teams. Unfortunately, the activity of the NTT has been on hold since early 2020. The task of the NTT must be resumed.

Against this background, the Centre for Human Rights calls on the Government of South Africa to:

The Centre for Human Rights also calls on stakeholders, including the South African Police Service and the national human rights bodies, to commit to the implementation of Resolution 275 on ending all forms of targeted violence against LGBTIQ+ persons and ensure that hate crimes against LGBTIQ+ persons are fully investigated, victims compensated, and the perpetrators diligently prosecuted.