Press Statement: Centre for Human Rights expresses concern about the arbitrary expulsion of a journalist from Ethiopia 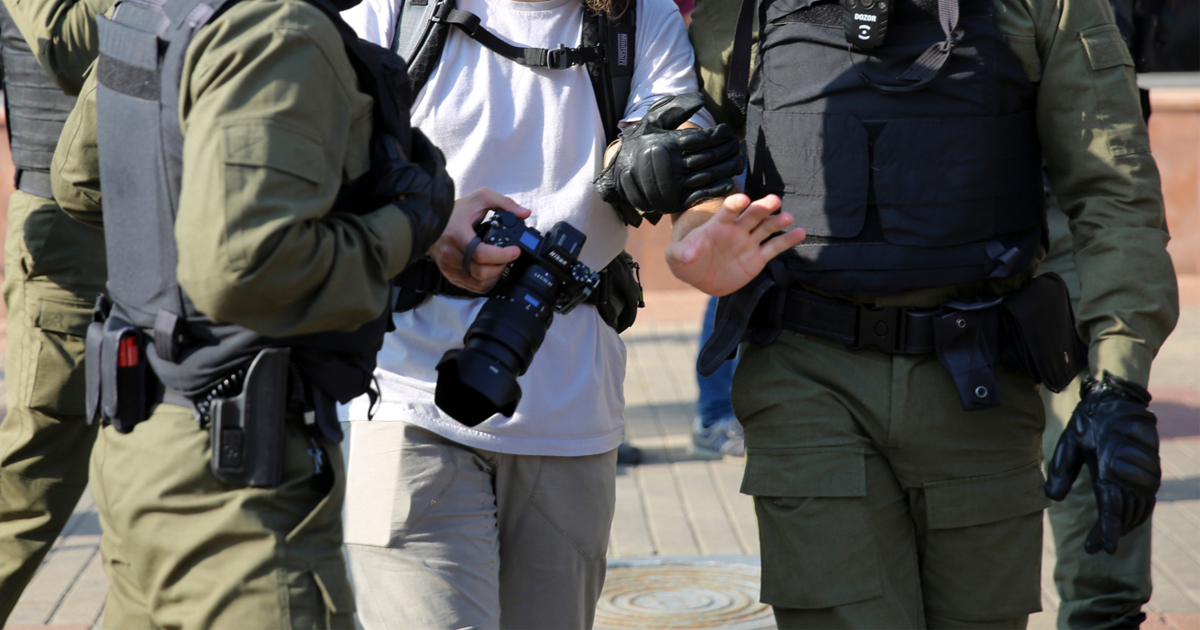 The Centre for Human Rights, Faculty of Law, University of Pretoria, is deeply concerned about the ongoing suppression of freedom of expression in Ethiopia and condemns the arbitrary detention and expulsion of Mr Simon Marks, a news reporter who had resided in Ethiopia for two years.

Despite the initial progress in the protection of freedom of expression after the coming to power of Abiy Ahmed as prime minister of Ethiopia, regrettably, the Country has relapsed into an era of suppression of this right.[1] Reports show that several journalists in Ethiopia have been arbitrarily arrested and detained because of their journalistic work.[2]

Although Ethiopia’s Constitution provides that ‘freedom of expression cannot be limited on account of the content or effect of the point of view expressed’ the Government has resorted to silence journalists critical of its administration.

The forced expulsion of Mr Marks, a ‘foreign’ news reporter who had been reporting from Ethiopia since 2019, is a recent example. Reports indicate that, due to his reportage on the conflict in Tigray Region and the ensuing humanitarian crisis and human rights violations, his accreditation was suspended on allegation of reporting ‘fake news.’ On 21 May 2021, he was held in detention for hours and was later expelled from the country.

This is even though freedom of expression and the prohibition of arbitrary expulsion are guaranteed under the African Charter on Human and Peoples’ Rights, to which Ethiopia is a party, and under the Ethiopian Constitution.[3]

The Centre for Human Rights recalls the decision of the African Commission on Human and Peoples’ Rights (African Commission) in Good v Botswana, in which the Commission held that ‘[t]he expulsion of a non-national legally resident in a country, for simply expressing their views, especially within the course of their profession’ violates the freedom of expression protected under the African Charter.[4]

The expulsion of Mr Marks is arbitrary because it does not meet the procedural requirements set out under the Ethiopian Immigration Proclamation. The law presumes that, prior to the deportation of a non-citizen, a deportation order containing the reasons for deportation shall be issued by the Security, Immigration and Refugee Affairs Authority (SIRAA), or courts, and it must be served to the deportee.[5] The law also permits the deportee to challenge the deportation order. However, a deportation order was not given to Mr Marks, and he was deprived of the possibility of challenging the order of officials. It can be concluded that Mr Marks was not afforded the due process guarantees that the law has put in place, and this constitutes a violation of his right to receive information and to have his cause heard.

The arbitrariness of the government’s decision to expel Mr Marks also stems from the Immigration Proclamation. The law uses a vague term that is susceptible of being abused and fails to entrench substantive protection to non-citizens’ rights regarding expulsion. It authorises the SIRAA to deport an individual who ‘has been found to be a threat to the security of Ethiopia’.[6] Although individuals may be expelled from a country based on law, the legal basis for expulsion must be specific. Expulsion may be carried out only if it is necessary, proportionate, consistent with the practices of democratic societies, and in line with the African Charter and other human rights treaties to which Ethiopia is a party.[7]

The law provides that the decision of the SIRAA is final, thereby precluding non-citizens’ right to recourse to judicial review. Such an ‘ouster clause’, according to the African Commission, ‘den[ies] victims of human rights abuse the right to have their causes heard.[8]

In Good v Botswana, the African Commission held that the prevention by Botswana’s Immigration Act of courts from reviewing the expulsion decisions of the President violates individuals’ right to be heard and jeopardises judicial independence.[9]

In line with the African Charter and the African Commission’s jurisprudence, Ethiopia must remedy the violations of the journalist’s rights, and uphold the freedom of expression, access to information, and protection against arbitrary expulsion of non-citizens. The Declaration of Principles on Freedom of Expression and Access to Information in Africa calls on public figures to tolerate a greater degree of criticism. This position was reiterated in Good v Botswana, where the Commission held that the deportation of Mr Goodman for authoring an article that was critical of the government was “unnecessary, disproportionate and incompatible with the practices of democratic societies, international human rights norms and the African Charter in particular.”

The Centre for Human Rights calls on the Government of Ethiopia to:

The Centre also calls on the African Commission on Human and Peoples’ Rights, and its Special Rapporteur on Freedom of Expression and Access to Information to closely monitor the state of freedom of expression in Ethiopia, and to take investigative and other steps as appropriate. 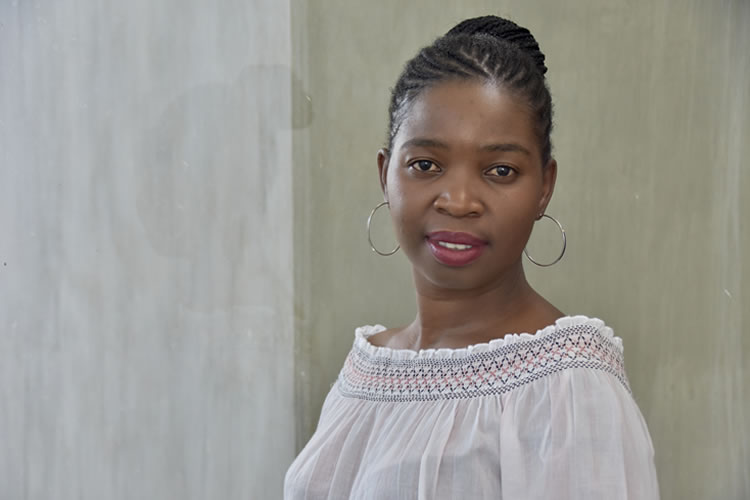 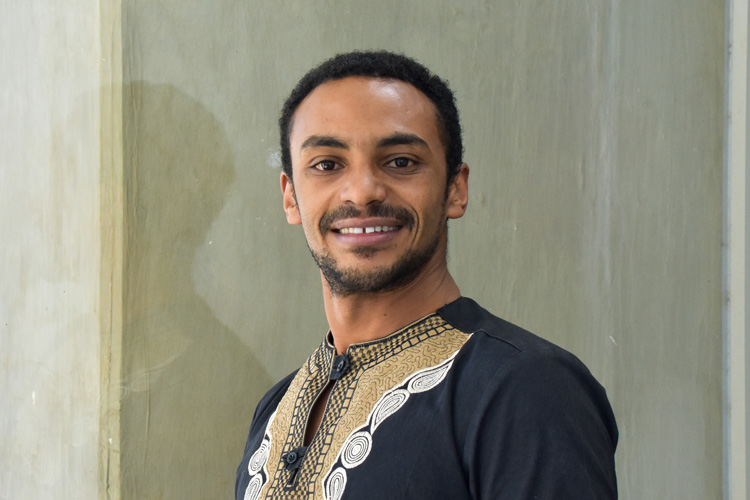 [2] The 2020 report of the Committee to Protect Journalists shows that seven journalists were held in detention and one journalist had been murdered.