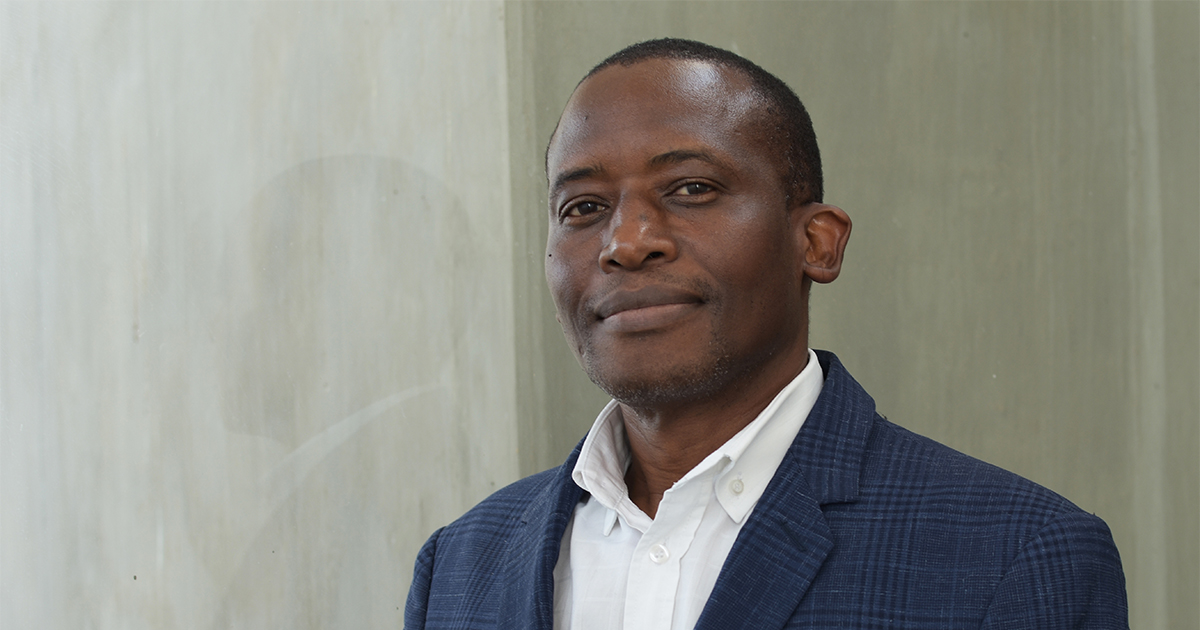 Lloyd is a graduate of the Master of Laws in Human Rights and Democratisation in Africa (HRDA), having graduated in December 2006.  He wrote his mini-dissertation on friendly settlements in the African regional human rights system.

After graduating, Lloyd served as a Law Clerk to the Constitutional Court of South Africa, working in the chambers of late Justice Tholakile Madala.

Since then, he has left his mark as a specialist in human rights advocacy and as a civil society leader. He held the positions of Regional Advocacy Manager with the Southern Africa Litigation Centre (October 2007 – February 2013) and Senior Legal Adviser, International Commission of Jurists (March 2013 – September 2015). He was the Executive Director of the Zimbabwe Human Rights NGO Forum (October 2015-May 2017), one of the most prominent NGOs in Zimbabwe.

Before taking up the position at the Centre, Lloyd was Regional Researcher and Advocacy Manager with Amnesty International.

In addition to the HRDA degree, Lloyd holds a Bachelor of Laws (LLB Honours) degree from the University of Zimbabwe.  Before coming to Pretoria to do his master’s studies, Lloyd was Magistrate at the Mutare Magistrates Court.

Welcoming Lloyd, the Centre’s Director, Frans Viljoen, said: “With Lloyd joining the Centre team, we for the first time ever have a director and two assistant directors in place. With his vast experience in human rights advocacy on the continent, his experience in leadership, and in building networks, Lloyd is the perfect complement to our team. The Centre, and I personally, welcome him warmly, and look forward to his many meaningful contributions.”