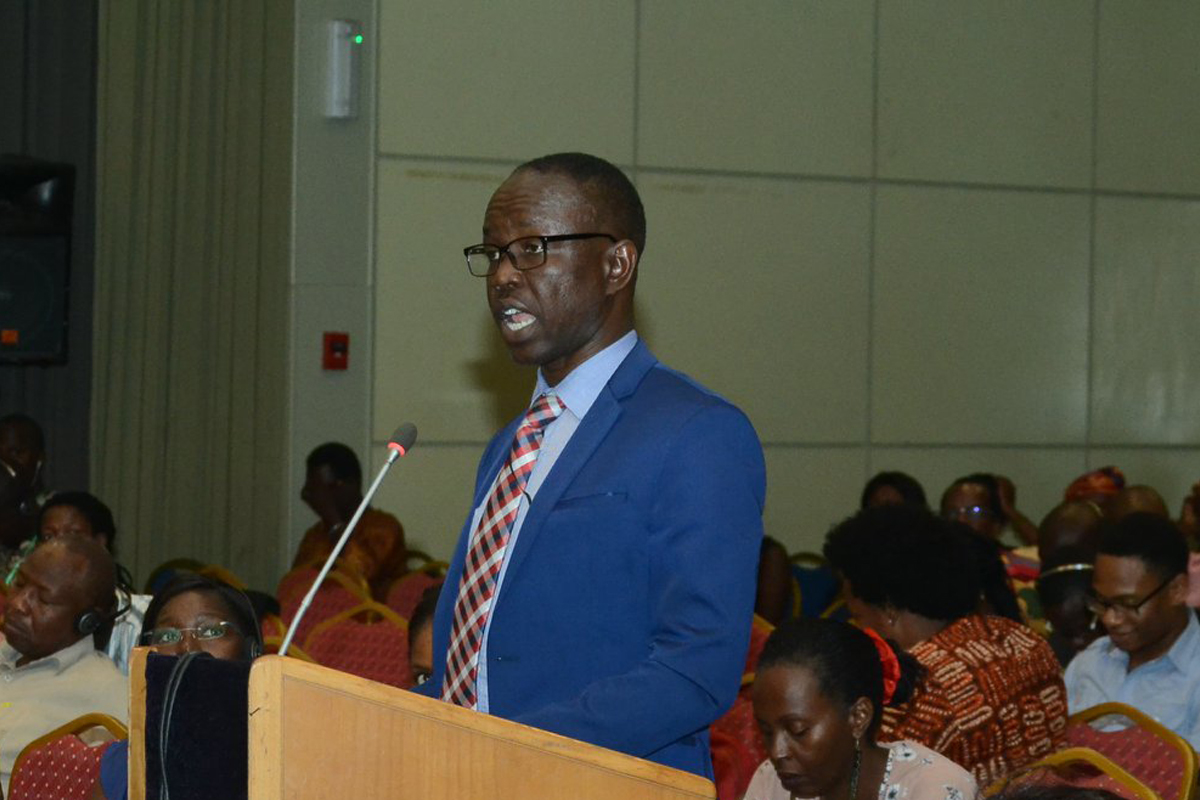 The situations in Cameroon has for some time now been of particular concern to the Centre (see https://www.chr.up.ac.za/stopcameroonviolations). The human rights conditions in Cameroon remain dire, with ordinary Cameroonians – in particular women and children – at constant risk of sexual and other forms of violence, including rape, disappearance, extrajudicial killings, the effects of displacement, among many other violations of their basic rights to life and dignity. Although reliable information about the situation is difficult to obtain and verify, there are clear indications that at least some of the violations are intentional and planned by the government’s security forces.

The Commission earlier issues two press releases, and adopted a resolution concerning human rights violations in Cameroon, calling on Cameroon to agree to and facilitate a visit by the Commission. To date, this has not happened. The Commission (for example in the Southern Cameroonians case (2009) AHRLR 9 (ACHPR 2009)) has called for a ‘constructive dialogue’ between the main political actors, in order to ‘resolve the constitutional crisis … and grievances which could threaten national unity’ (para 215 of the Southern Cameroons case). While the government hosted a Grand National Dialogue and subsequently released some political prisoners, serious criticism has been directed at the nature of the Dialogue: representation at the Dialogue was biased towards the government; the Dialogue did not include relevant non-state armed groups; several other individuals arrested in connection with the crisis are still behind bars; and the government has not taken any serious steps to genuinely investigate and prosecute all persons responsible for the violations occasioned during this crisis. Importantly, the situation has since then nor markedly improved.

The Commission’s protective mandate – finalising communications submitted to it by individuals – presents an important avenue through which the Commission can impact on the human rights situation in Africa. The Centre is concerned that the Commission has over the last few years increasingly neglected this important aspect of its mandate. In 2017, only one merits decision was concluded; in 2018, only two, and so far, in 2019, only one. As a consequence, the backlog of pending cases has increased significantly, and the period of delay before communications are finalised has become longer and longer. This state of affairs cause litigants – and potential litigants – to lose confidence in the system.

The Centre calls on the Commission to prioritise the execution of its protective mandate. It could do so by – at the very least -- dedicating a unit in its Secretariat to addressing the backlog of cases; and devoting an adequate period of time during its sessions to communications.

To actually impact on the human rights situation, the Commission’s decisions in communications should be implemented. The Centre, working with the University of Bristol and other partners, has just completed the Human Rights Law Implementation Project, focused on the implementation of the remedies of international human rights bodies. (See http://www.bristol.ac.uk/law/hrlip).

A further element related to the Commission’s protective mandate is the complementary relationship with the African Court on Human and Peoples’ Rights. We note that the Commission’s draft Rules of Procedure do not provide the Commission with the opportunity refer cases to the Court after it had reached a final decision and the state had not implemented the finding (as allowed under current Rule 118(1) of the Rules). The ability of the Commission to approach the Court in such instances would in our view enhance the complementary relationship between the two institutions, and should be retained. Complementarity entails at least – in line with the practice of for example the Inter-American human rights system – that the Commission’s decisions can be considered by the Court, thereby allowing the complaint/communication to end in an unequivocally binding decision of a judicial institution. We, therefore, urge the Commission to include in its revised Rules the possibility of referral to the Court of cases decided on their merits by the Commission. The Rules should indicate the specific circumstances under which all forms of referral, including referral of decided cases, would be possible.

Consistent invocation and application of Resolution 275

We note that members of the LGBTI communities across the continent continue to suffer stigma, discrimination, and physical attack. We urge the Commission to consistently engage with states in this regard, using as basis its own Resolution 275, which calls on states to prevent and address violence and discrimination of anyone on the ground of their sexual orientation or gender identity.

Uganda is a country in which the situation of LBGT persons remain precarious. Over the last three months, for example, a number of deaths and other incidents of assault occurred in the country -- apparently based on sexual orientation or gender identity (On 2 August 2019, a trans woman Ssemugoma Fahad in Gomba; on 19 August 2019, Ssebunya Julius in Kawempe; on 5 October 2019, Brian Wasswa in Jinja, and a gay man (names withheld on family’s request; on19 October 2019, in Kampala, a lesbian womxn was beaten up by a medical doctor at a clinic, on 20 October 2019, a Rwandan gay refugee and on 21 October 16 members of the LGBT community were arrested and detained in the outskirts of Kampala).

We urge Uganda to fully live up to its obligations under Resolution 275. A necessary starting point in this process is for the government to establish if there is any correlation between the violent acts and the sexual orientation of gender identities of the victims. We urge Uganda to seriously investigate the incidents and to unequivocally convey to the public that it is unacceptable to commit acts of violence based on perceptions of a person’s sexual orientation or gender identity. It is an obligation, under Resolution 275, for States to discouraged a culture of intolerance and impunity. No state can claim ignorance in circumstances where state agents or non-state actors foster a climate of hate, or actively contribute to violence against fellow citizens.

The plight of intersex persons in Africa is largely unrecognised. However, they continue to face human rights violations despite protection provided for, in principle, by the African Charter. Intersex persons continue to be subjected to non-consensual genital normalising surgeries, lack of legal recognition, infanticide, abandonment, and discrimination in all spheres particularly sport.

We request and offer to work with the African Commission and intersex persons’ organisations and others to develop guidelines to set standards for averting further human rights violations. Because intersex children’s rights are at particular risk, the Commission should explore working with the African Committee of Experts on the Rights and Welfare of the Child in developing soft-law standards on this topic. 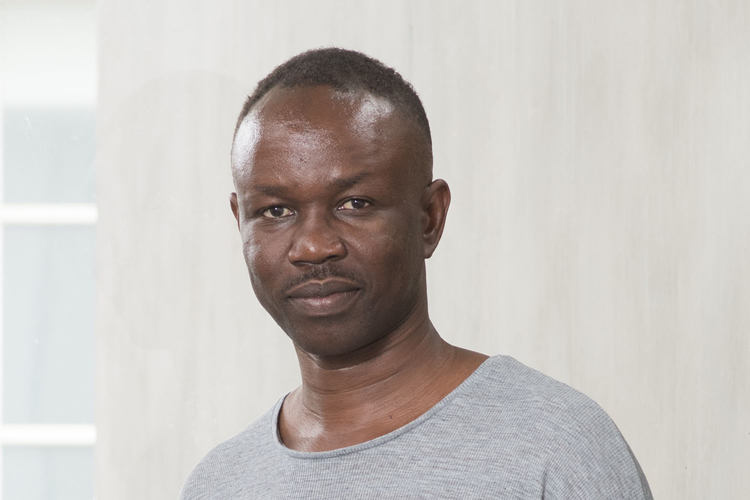