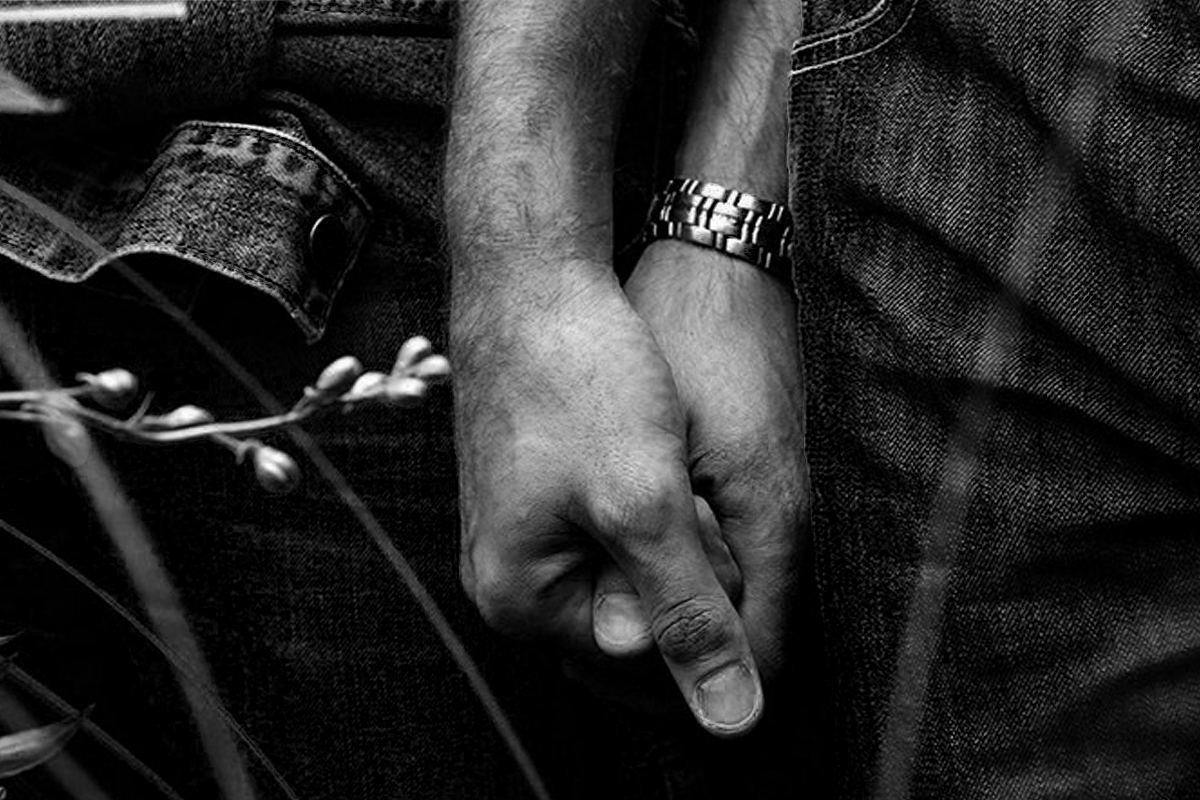 The Centre for Human Rights welcomes the passing of the Civil Union Amendment Bill by South Africa’s second legislative body, the National Council of Provinces (NCP). The Amendment Bill repeals section 6 of the Civil Union Act 17 of 2006 (CUA), which had provided that a marriage officer may, in writing, inform the Minister of Home Affairs that he or she objects to solemnising a civil union between persons of the same sex on the ground of conscience, religion, and belief. This provision had long been a barrier to the legal recognition of same-sex couples by marriage officers in the Department of Home Affairs.

In contrast, the Marriage Act 25 of 1961, which applies only to opposite-sex couples, provides that a marriage officer must solemnise all marriages placed before him or her and is not allowed to refuse to solemnise a marriage on the grounds of conscience, religion or belief. This has resulted in practical discriminations between opposite-sex and same-sex couples seeking formal recognition of their unions before the state. As has been reported by civil society organisations in South Africa, due to the conscientious objection of potential marriage officers, there has often been no available marriage officers in some Department of Home Affairs offices to solemnise same-sex civil unions, stripping these couples of the opportunity to enter into and register civil unions.

The CUA was enacted as a result of the Constitutional Court’s decision in Minister of Home Affairs v Fourie 2006 1 SA 542 (CC) where the Constitutional Court had ruled that it was unconstitutional for the state to provide the benefits of marriage to opposite-sex couples while denying these to same-sex couples. In that case, the wording in section 30(1) of the Marriage Act, which codified the common law definition of marriage as ‘the legally recognised voluntary union of one man and one woman to the exclusion of others’, was found to be unconstitutional. The CUA was drafted to extend recognition of marriage rights to same-sex couples and give same-sex couples the right to enter into a civil partnership known as a civil union. However, when the CUA came into effect, it was evident that certain distinctions had been made between marriages and civil union partnerships, the most notable being section 6 of the Act. This has resulted in discrimination on the basis of sexual orientation, thereby infringing on the right to equality of same-sex couples as guaranteed under section 9 of the Constitution of the Republic of South Africa, 1996.

Under the Civil Union Amendment Bill, a transitional period of 24 months is given the Department of Home Affairs to train those officials that had previously been granted an exemption by the Minister. During this transitional period, a marriage officer, other than those granted exemption, must be available to solemnise a civil union at every Department of Home Affairs office to ensure that same-sex couples are no longer turned away.

The route to this amendment has not been without curves and potholes. The Civil Union Amendment Bill was not introduced by the ruling party or any other political party. In fact, it was introduced as a Private Members Bill, by Ms D Carter of COPE.  This signifies that there was a hesitancy at the political level to ‘own’ this legislative amendment. After its adoption by the National Assembly, on 28 November 2018, it took another year and a half before it was passed by the second house. During this period, opposition was considered within the NCP Select Committee on Security and Justice. This committee received extensive submissions in favour or against the bill. It was only after a protracted process that the NCP, by 33 against 5, voted to pass the bill.

In the NCP, two provisions of the Constitution proved to be of particular importance: Section 195(1), which provides that public administration must be governed by the democratic values and principles enshrined in the Constitution, including in subsection (d) that services must be provided impartially, fairly, equitably and without bias; and section 197(3), which provides that no employee of the public service may be favoured or prejudiced only because that person supports a particular political party or cause.

The adoption of the Civil Union Amendment Bill by the NCP now makes way for the Civil Union Amendment Act to be signed into law by the President of the Republic of South Africa, Cyril Ramaphosa. The Centre for Human Rights welcomes this process as a positive step towards eliminating existing differentiation between marriages and civil union partnerships, reducing discrimination against same-sex relationships, and achieving equality for same-sex couples in South Africa.