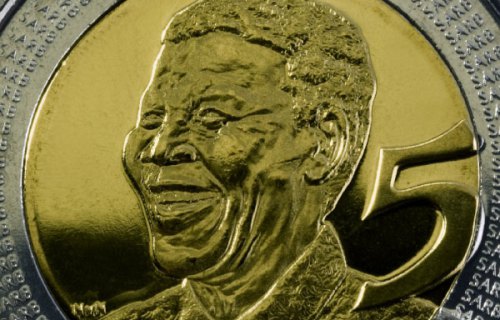 The LLM/MPhil in Human Rights and Democratisation in Africa programme is funded by a number of organisations.

The Centre for Human Rights appreciates the funding provided by:

Human rights, democracy and the rule of law are core values of the European Union. Embedded in its founding treaty, they have been reinforced by the adoption of a Charter of Fundamental Rights. Respect for human rights is a prerequisite for countries seeking to join the Union and a precondition for countries who have concluded trade and other agreements with it.

The Royal Norwegian Government has been involved in sponsoring the LLM/MPhil programme for a number of years.
The Ambassador of Norway and other officials from the Norwegian Embassy in South Africa are very supportive and closely involved with the programme.

The Kingdom of the Netherlands

The Government of Netherlands has been involved in sponsoring the LLM/MPhil programme for a number of years. The Ambassador of Netherlands and other officials from the Netherlands Embassy in Pretoria are often invited to Centre events.

The German Academic Exchange Service is one of the world's largest and most respected intermediary organisations in its field. Scores of students, teachers, researchers and scientists supported by the DAAD have been able to gain valuable experience abroad.

General Representation of the Government of Flanders

Three students from Malawi, Mozambique and Zimbabwe have been funded in 2011 in an effort to implement disability teaching programmes at the institutions where they are lecturers.