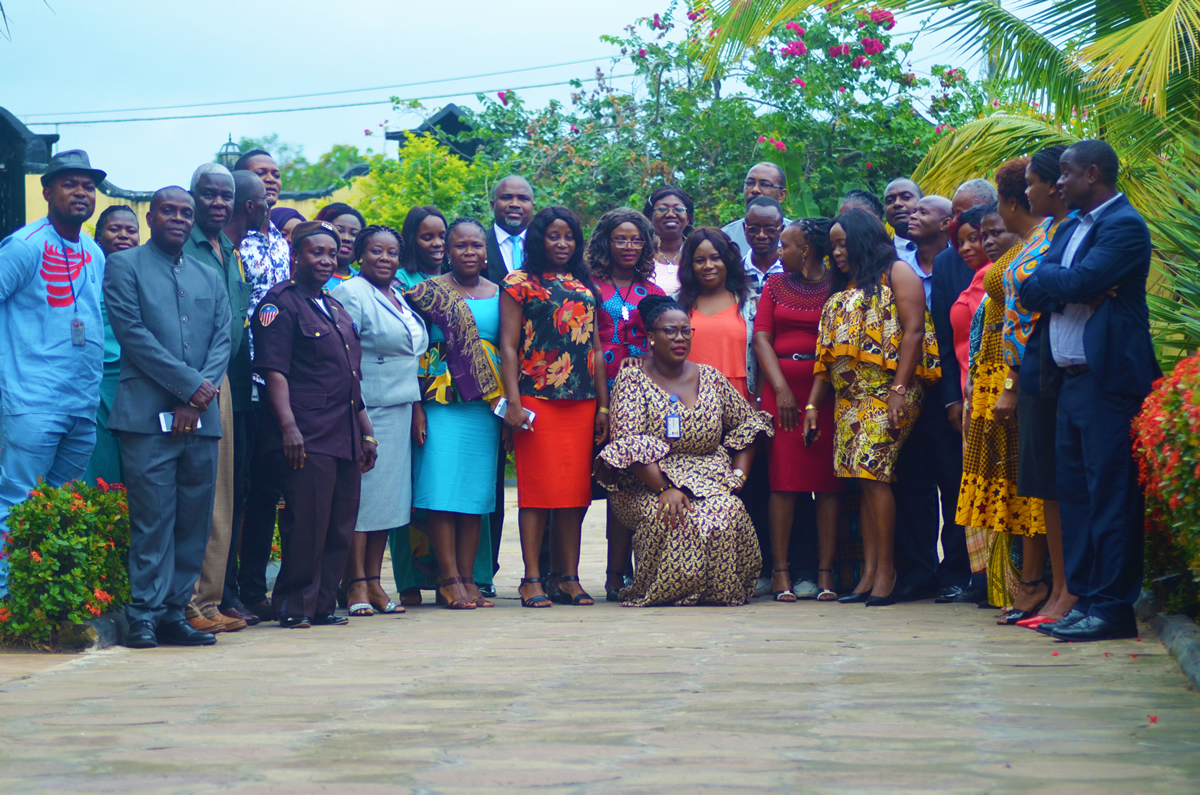 Liberia is one of the poorest countries in the world, and its economy is extremely underdeveloped, largely due to the First Liberian Civil War in 1989-96.  The World Bank’s recent information on the poverty rate in Liberia indicates that around 63% of the country lives on less than $1.90 per day. The alarming poverty rate in Liberia cripples growth and exacerbates other issues such as poor infrastructure, inadequate human and financial resources which are ubiquitous in the country.  These challenges affect the delivery of essential services such as health, education, and other developmental programmes. In addition, the lack of both financial and human resources has hampered the country’s ability to meet its reporting obligations to the African Commission on Human and Peoples Rights (African Commission). 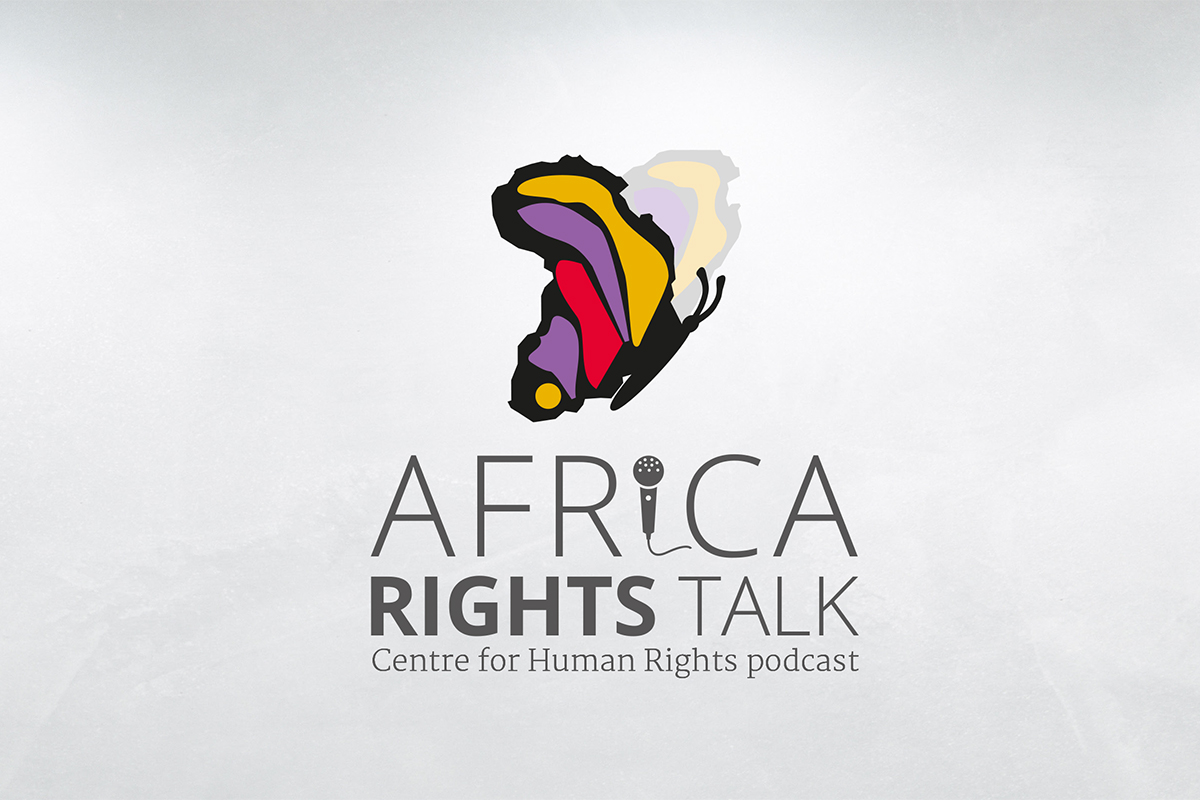 Securing family and women’s rights through an African response

In conversation with Prof Fareda Banda 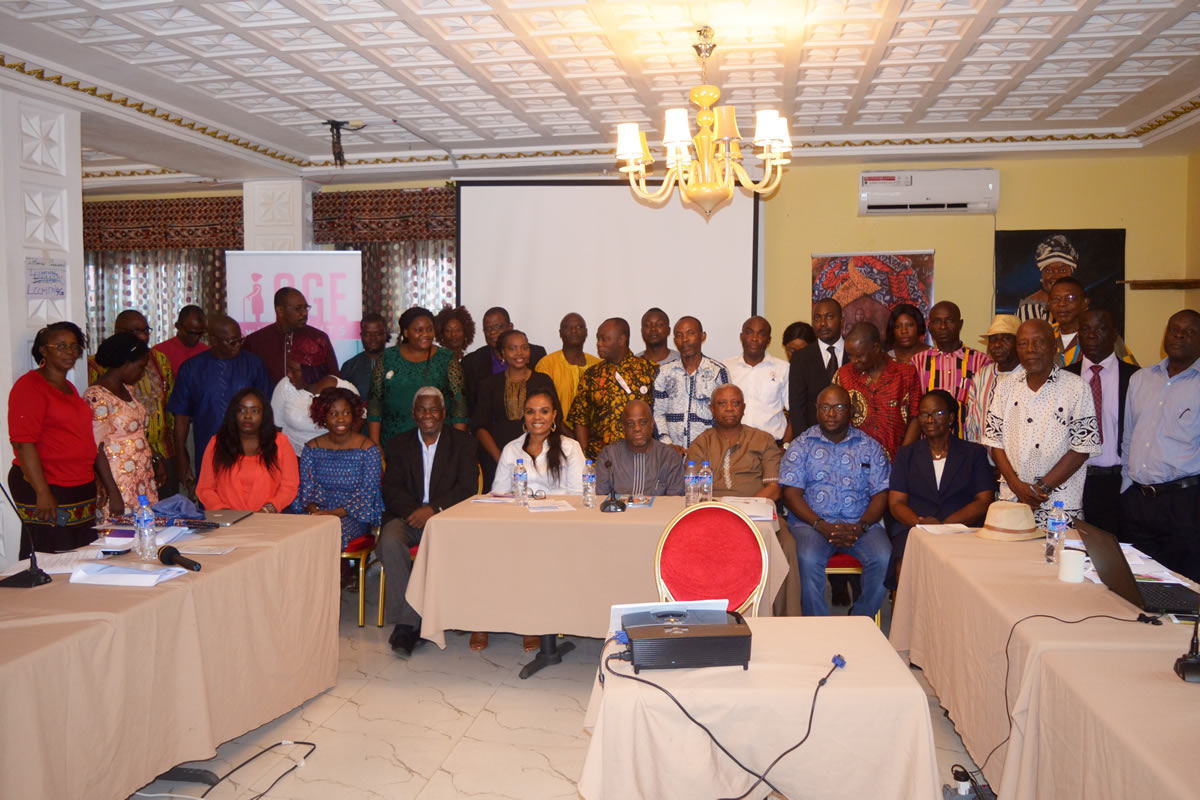 On 6 June 2019, the Centre for Human Rights, University of Pretoria, held an advocacy meeting on the ratification of the Protocol to the African Charter on Human and Peoples Rights on the Rights of Older Persons in Africa (Older Persons Protocol) in Liberia. The event was held in collaboration with HelpAge International, the Global Alliance, the Ministry of Justice and the Ministry of Gender to sensitise Liberia on the Older Persons Protocol and urge them to ratify it. The meeting was held at the Golden Key Hotel, Monrovia. This forms part of the Centre’s ongoing #AgeWithRights campaign to enhance the protection of older persons, focusing specifically on the rights of older women. 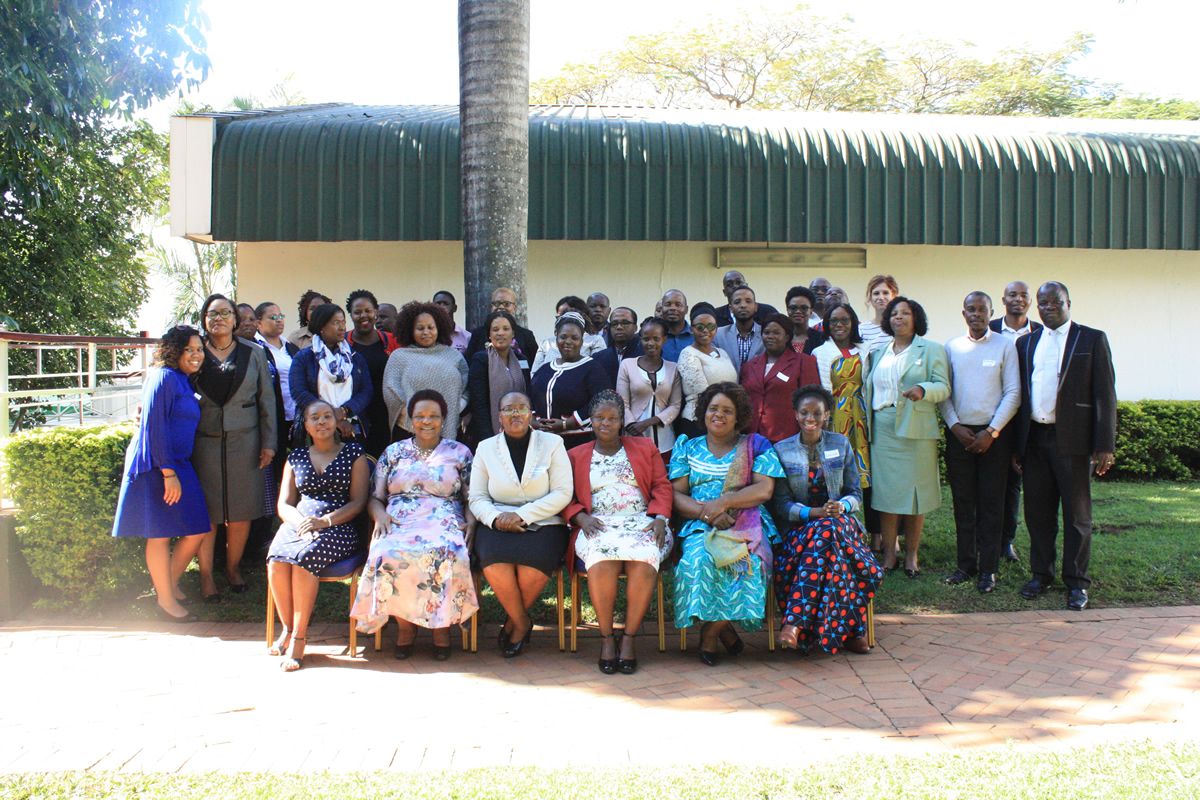 Press Statement: Centre for Human Rights calls on South African government to enhance the protection for older persons and to ratify the Protocol on Older 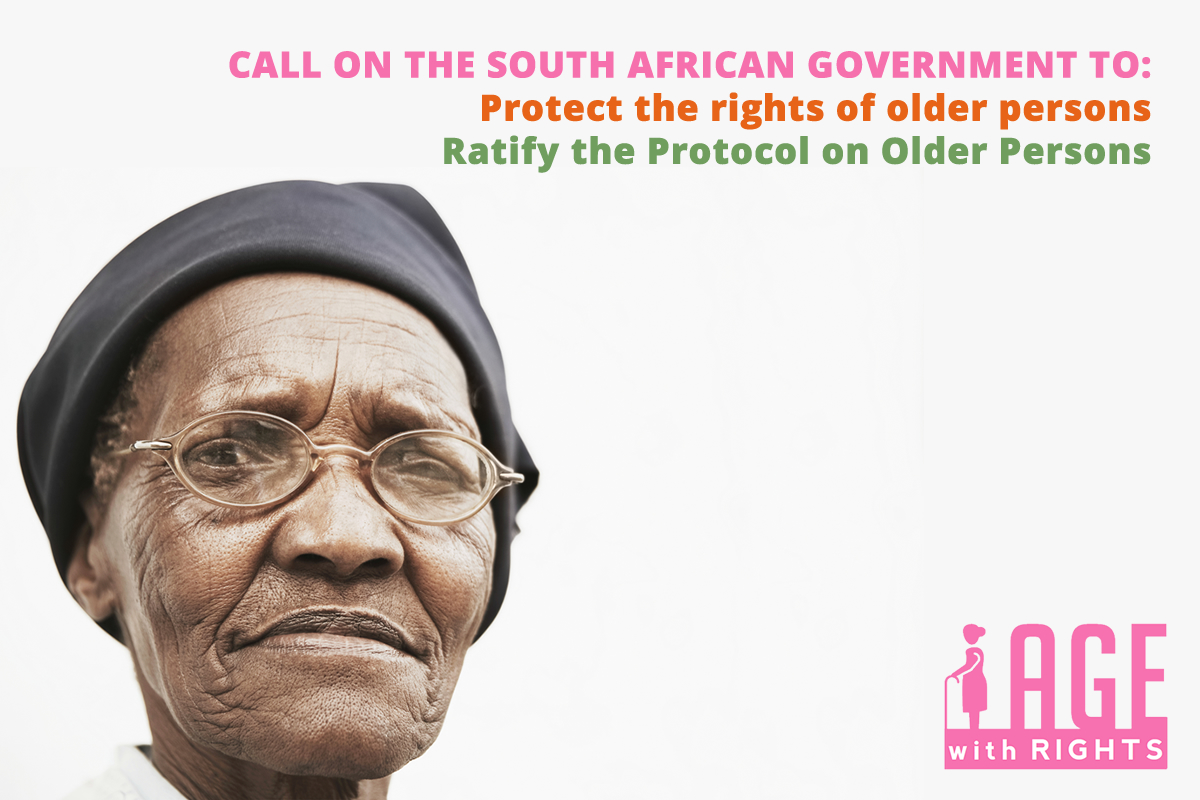 The Centre for Human Rights (the Centre), University of Pretoria, calls on the South African government to enhance the protection for older persons; and to ratify the Protocol to the African Charter on Human and Peoples’ Rights on the Rights of Older Persons in Africa (Protocol on Older Persons).

YALI visit' the Centre to learn about the rights of disabled persons, sexual minority groups and women 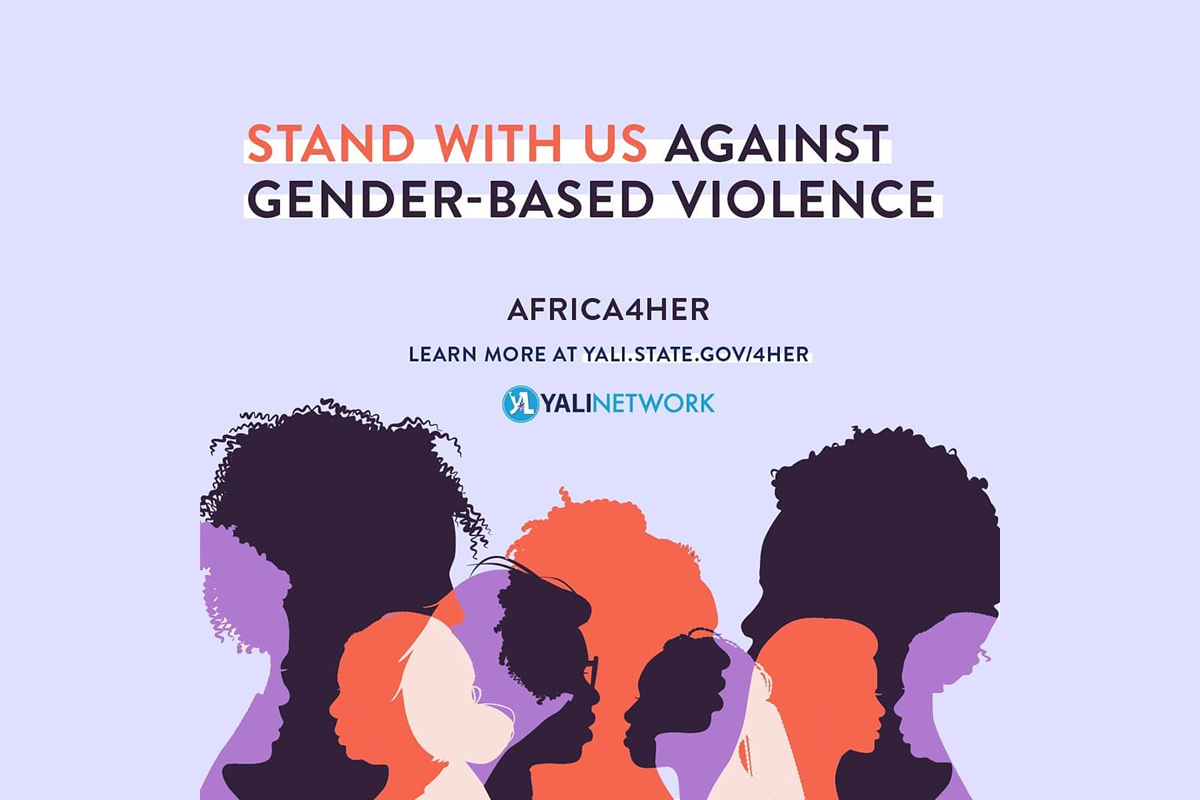 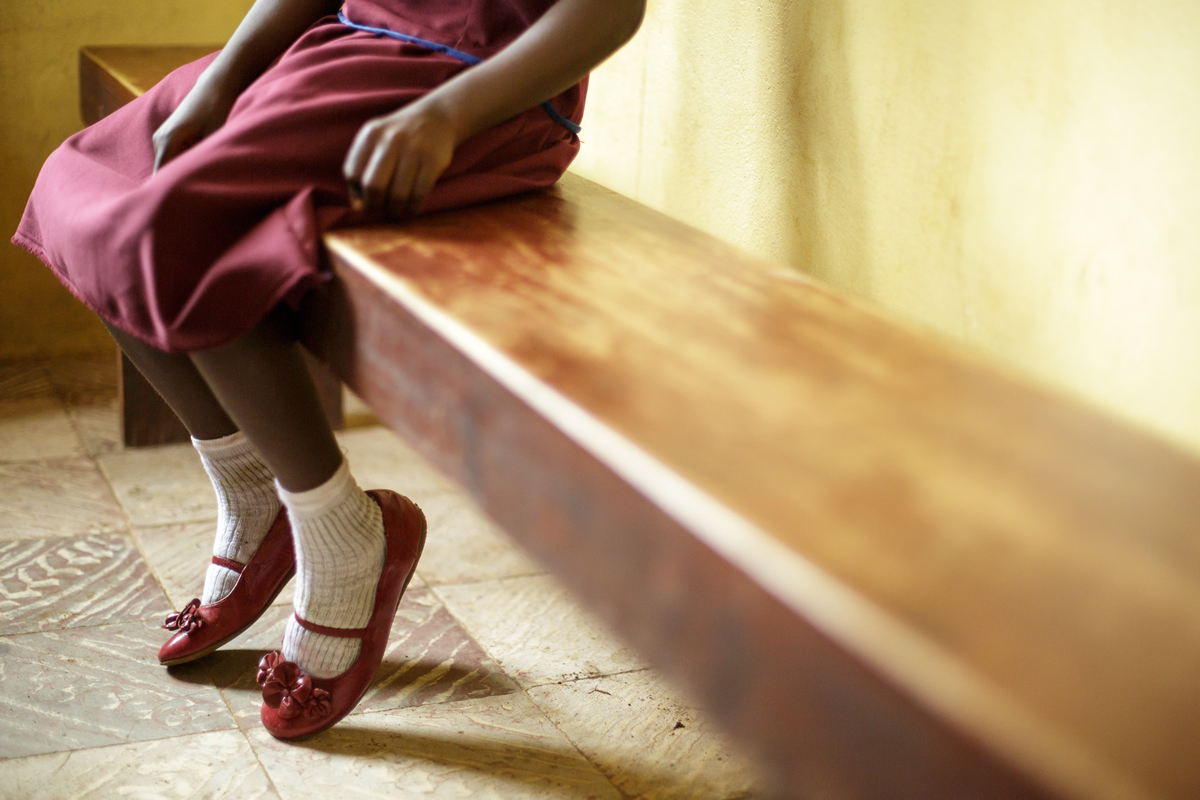 Female Genital Mutilation (FGM) is a widespread and pervasive human rights violation experienced by women and girls.  FGM refers to all procedures “involving partial or total removal of the external female genitalia or other injury to the female organs for non-medical reasons.”[1] It is estimated that more than 200 million women and girls have been cut in thirty countries across Africa, the Middle East, and Asia where FGM is concentrated. Another estimated 3 million girls are at risk of FGM annually.[2] The World Health Organization (WHO) has also estimated that 100 to 140 million women and girls worldwide are currently living with the consequences of FGM. It is mostly carried out on young girls at some point between infancy and the age of fifteen years old. In Africa, an estimated 92 million girls from ten years of age and above have undergone FGM.[3] 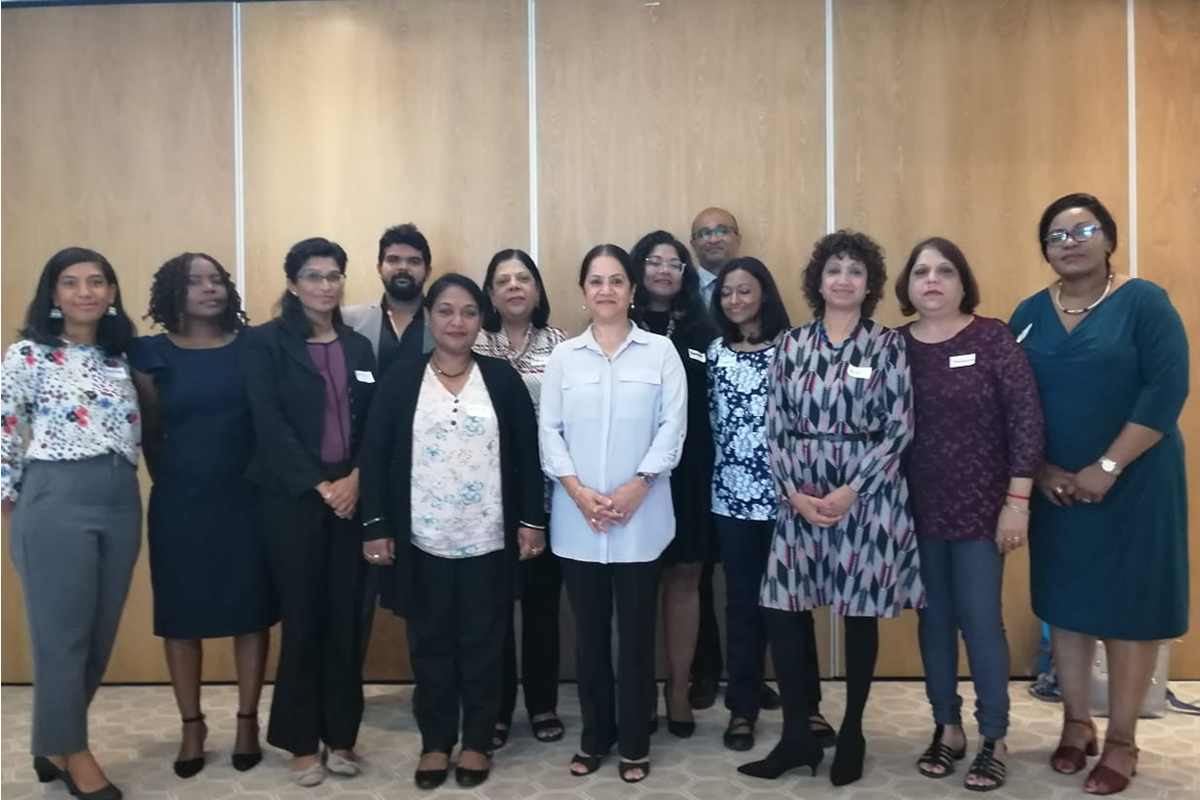 The Women's Rights Unit of the Centre for Human Rights, University of Pretoria, in collaboration with the Ministry of Gender Equality, Child Development and Family Welfare, Mauritius, organised and facilitated a national meeting on state reporting on the African Charter on Human and Peoples’ Rights (African Charter) and the Protocol to the African Charter on Human and Peoples' Rights on the Rights of Women in Africa (Maputo Protocol) for Mauritius. The workshop took place at the Holiday Inn Hotel in Port Louis, Mauritius from 6 to 9 May 2019. 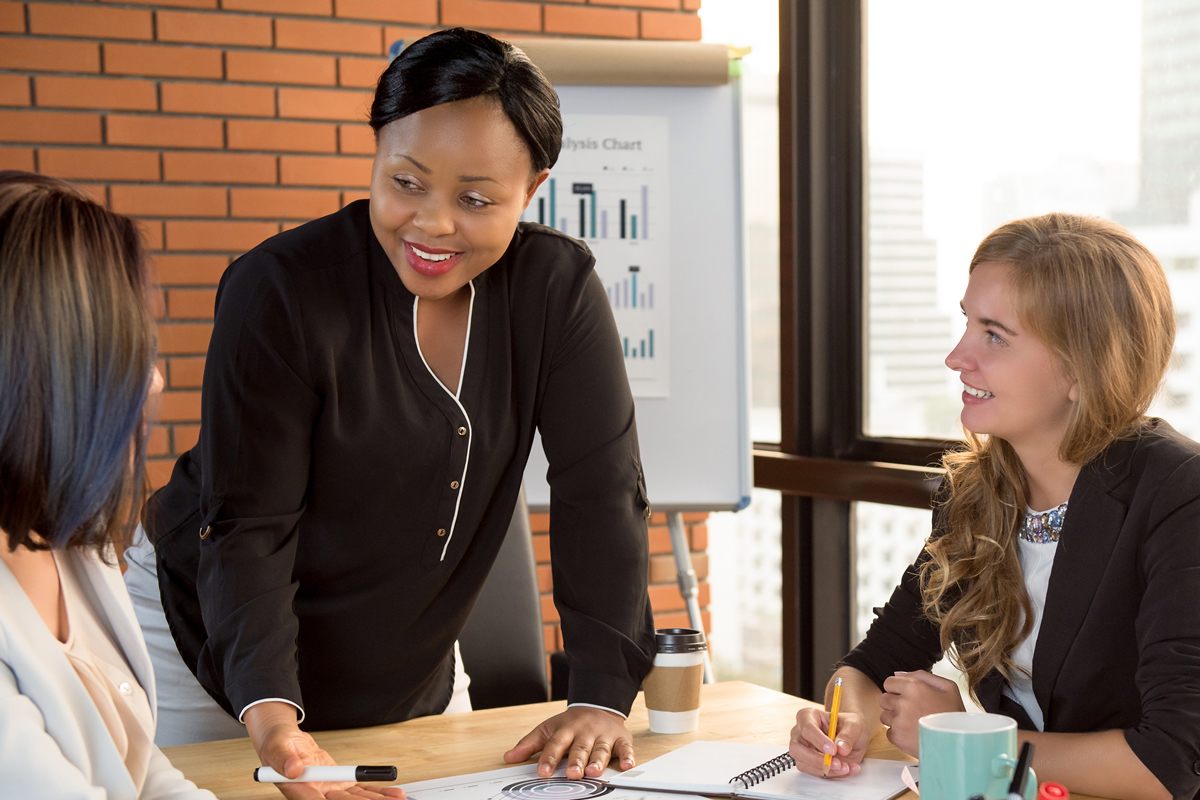 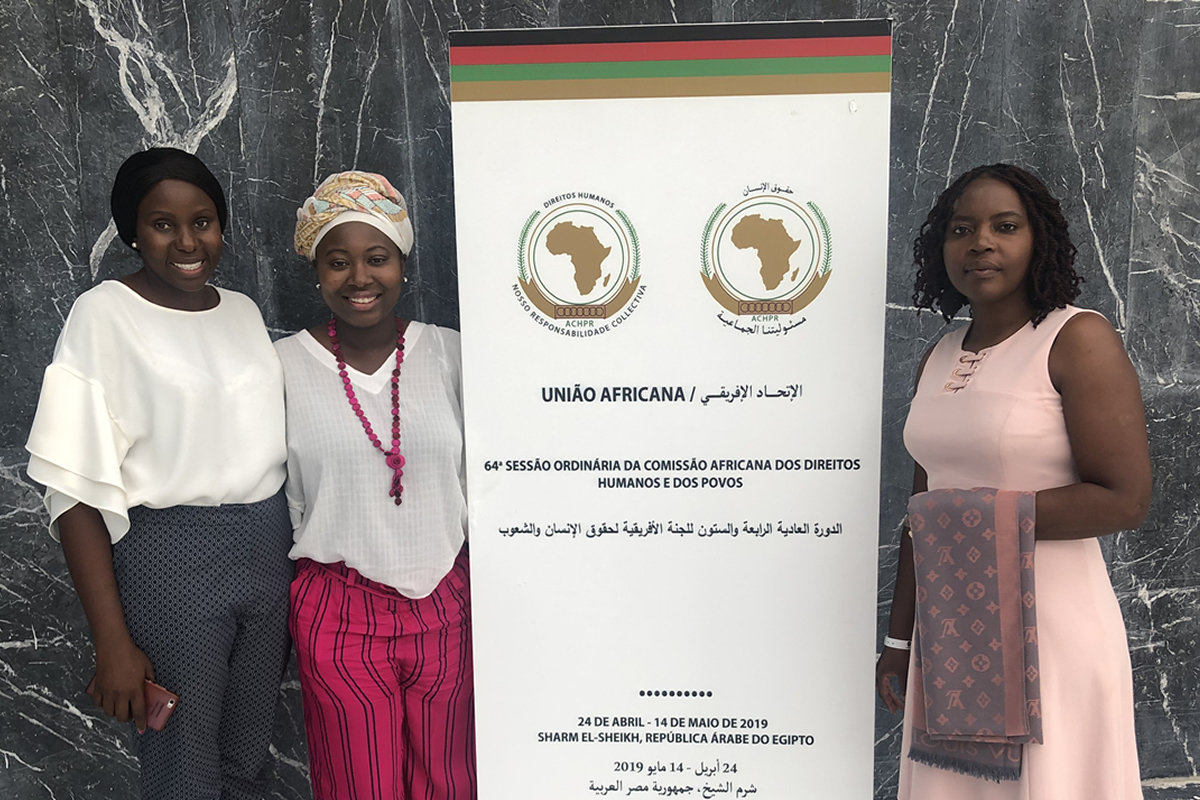 On Sunday 28 April 2019, the Special Rapporteur on the Rights of Women in Africa (SRRWA), Commissioner Lucy Asaugbor hosted a panel discussion on State Reporting Obligations and Guidelines to Reporting under the Maputo Protocol which the Centre participated in during the 64th ordinary session of the African Commission on Human and Peoples' Rights which is currently been held in Sharm El Sheikh, Egypt from 24 April to 14 May 2019.

Commissioner Asaugbor noted that only a handful of states parties have actually fulfilled their reporting obligations. In particular, and dishearteningly, only 13 out of the 40 states parties which include Angola, Burkina Faso, Democratic Republic of Congo, The Gambia, Lesotho, Malawi, Mauritania, Namibia, Nigeria, Rwanda, Senegal, South Africa and Togo have included a section on the Maputo Protocol in their state reports. She acknowledged and commended The Gambia and Lesotho being the latest states parties to fulfil this obligation. She noted the need to popularise the Reporting Guideline on the Maputo Protocol adopted by the Commission in 2009, as well as, the importance of the state reporting process in which crucial information is received for giving an overview of the status of women and girls in Africa