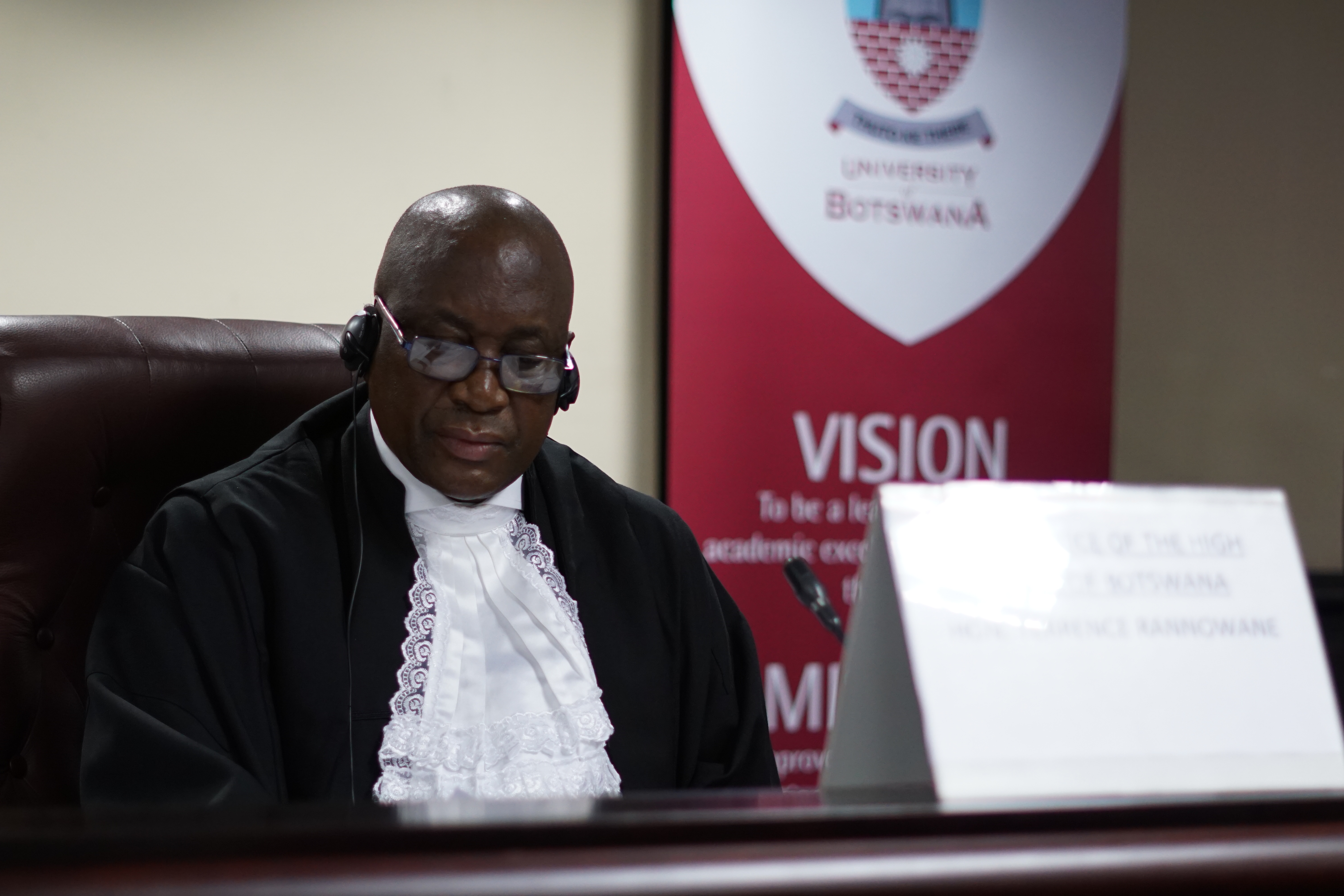 Justice Terence Rannowane has been appointed to the position of Chief Justice of Botswana in 2018. He has 28 years of experience of dedicated and diligent service in the judiciary and has been assigned various roles.  Justice Rannowane started his career in 1990 as Magistrate Grade II and went through the ranks, and  was appointed Regional Magistrate in 2005.

He was appointed as a judge of the High Court in 2008.

In addition to the role, Justice Rannowane also serves as chairman of the National Parole Board, and chaired the Delimitation Commission.