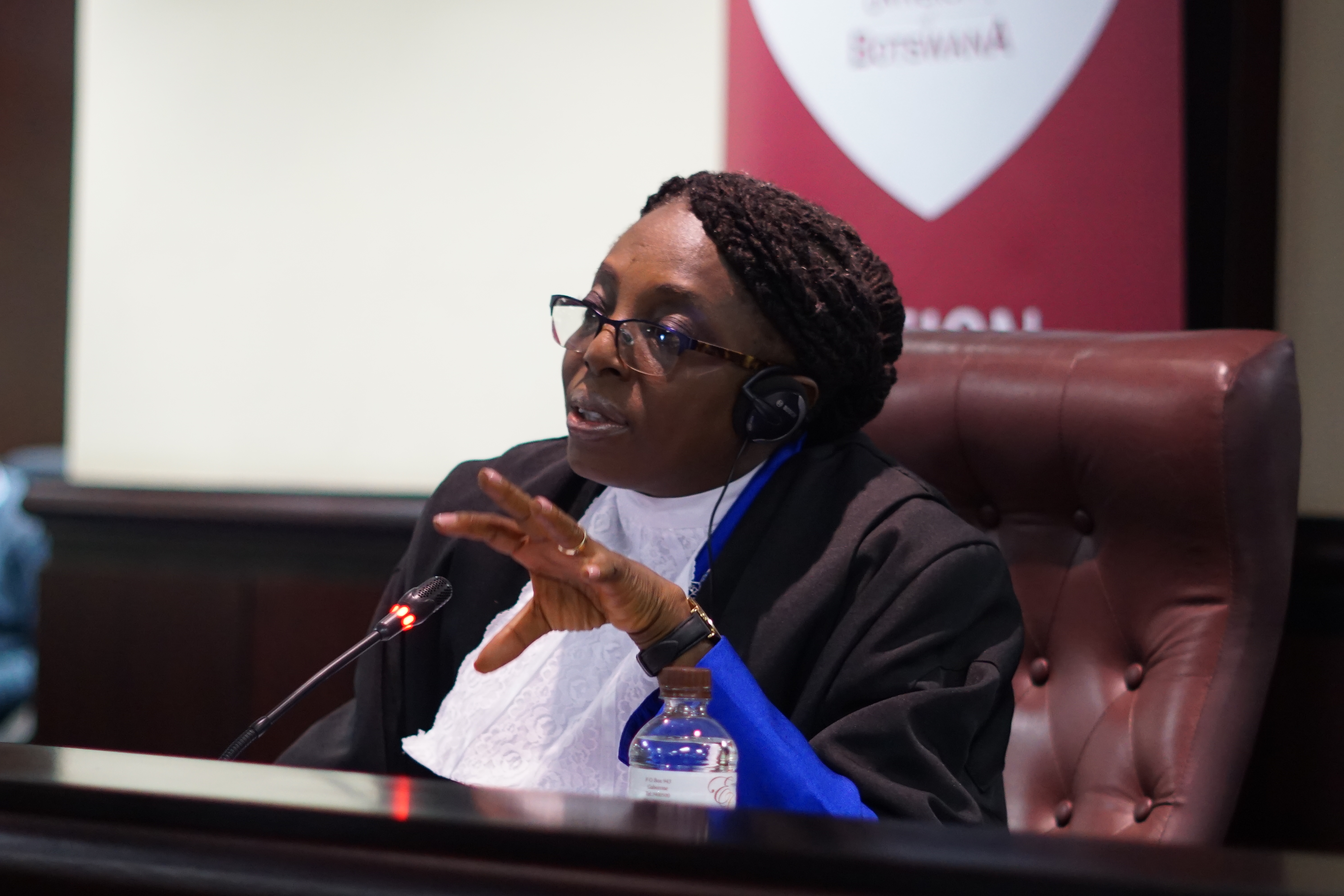 She obtained her first degree at the University of Sierra Leone and an LLM from Georgetown University Law Center in the U.S.A.