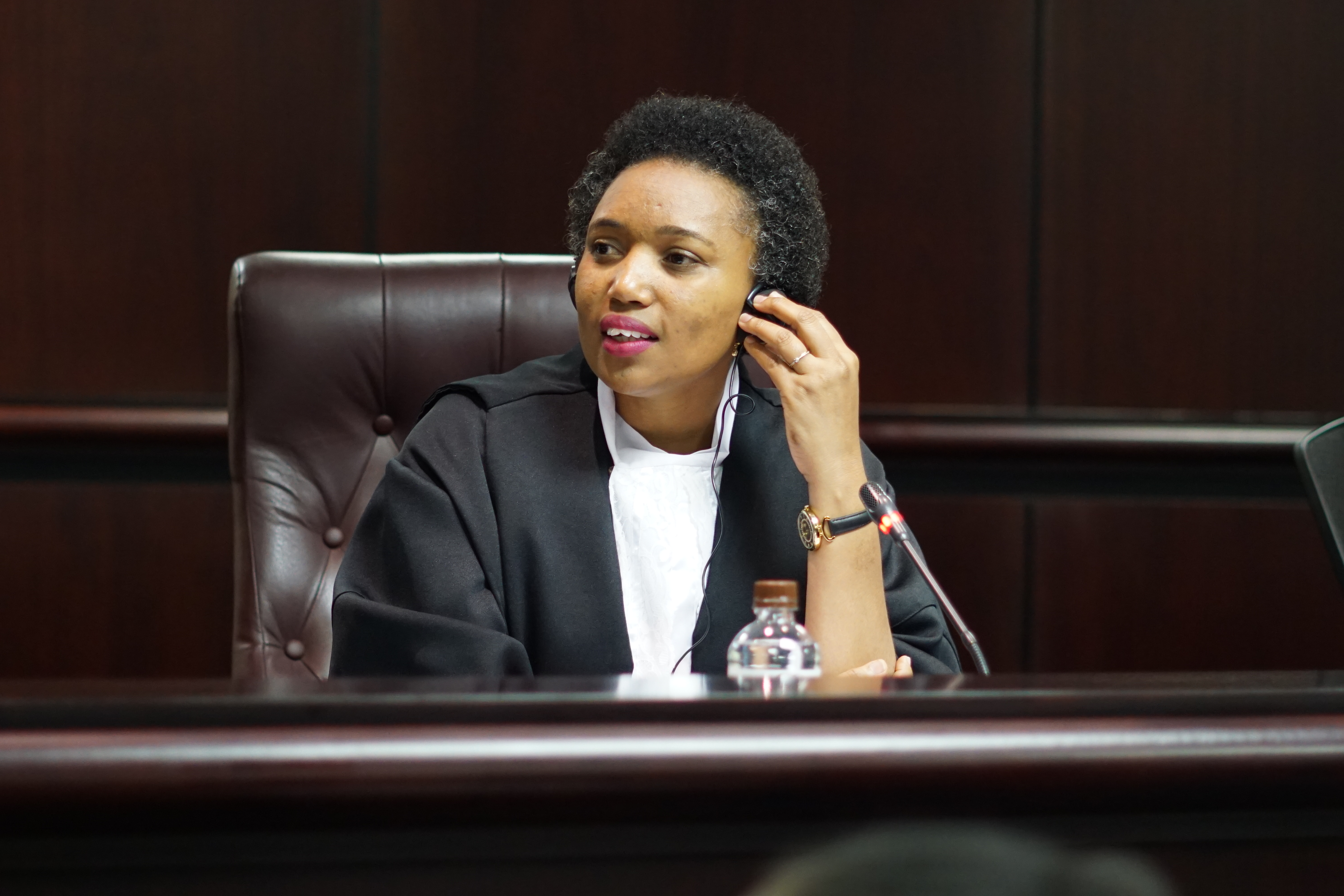 Farida Mamad is currently the Deputy Director of the Centre for Judiciary School in Mozambique, a position she occupies since 2018. Prior to joining the Judiciary School, she worked with the National Human Rights Commission in Mozambique from 2012 to 2016 as the Spokeswoman for the Commission and oversaw the special desk of children and women’s rights.

For almost a decade, Ms Mamad was a lecturer at the Faculty of Law, Universidade Eduardo Mondlane. During the same period, she was also the legal advisor to the Vice President of the Supreme Court of Mozambique on human rights issues.

Ms Mamad holds a Master of Laws from the Centre for Human Rights, University of Pretoria and currently a PhD candidate at Hasselt University in Belgium.